Breastfeeding in Public Is Now Legal in All 50 States

Idaho was the last holdout, until this month.
save article 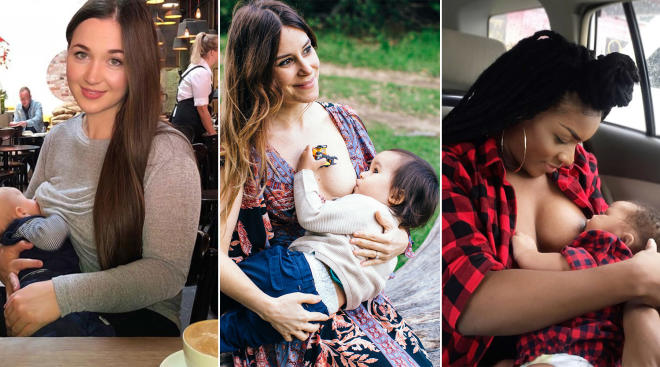 Breastfeeding is the most natural thing in the world, but it took until this month for all 50 states to make it legal for women to nurse their babies in public. After Utah implemented legislation in May, Idaho was the last holdout, until a law protecting breastfeeding mothers from harassment or prosecution for indecent exposure went into effect July 1. 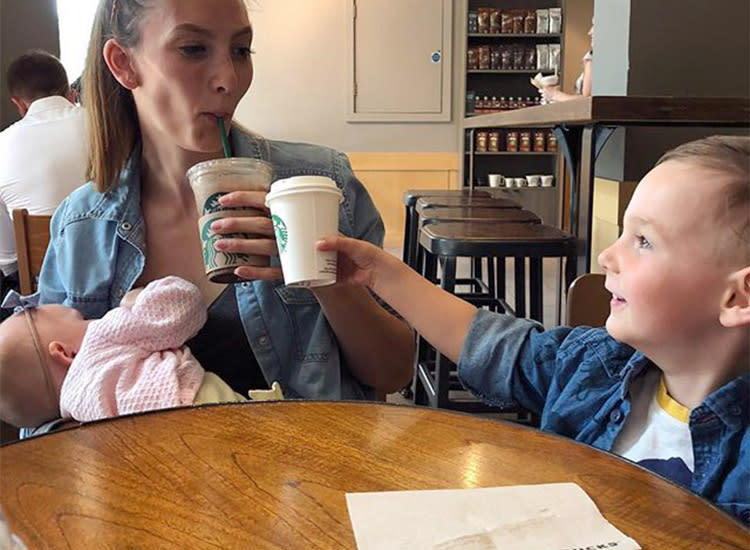 The laws on breastfeeding in public have always varied by state—and they still do when it comes to “modesty” (more on that below). But until recently, Utah and Idaho were the last two states that didn’t legally protect a mother’s right to breastfeed in any private or public space. That didn’t sit right with Utah Rep. Justin Fawson. So back in February, he decided to sponsor a piece of legislation called the Breastfeeding Protection Act.

“I don’t feel like we should ever relegate a mom to a restroom to breastfeed their child,” Fawson told KUER 90.1 at the time. “That’s a big reason why I’m running the bill. I’m seeking to further normalize breastfeeding and allow moms to feed their babies as needed.”

The House Business and Labor Committee ended up passing the act by a slim six to five margin—but not before some squeamish men in power altered the language to ensure that no one would have to actually witness the scandalous act of feeding a baby.

It was Rep. R. Curt Webb who raised concern about a perceived lack of modesty. “But this seems to say, you don’t have to cover up at all," he said at the time. "[I’m] not comfortable with that at all, I’m just not. It’s really in your face.”

In the end, lawmakers cut the language that protected uncovered mothers breastfeeding in public, and the amended law went into effect in May. It’s a significant step forward, but there’s still more work to be done to make sure mothers can feed their babies whenever and however they need to, covered or not.

After that, Idaho was the last remaining state without breastfeeding protection laws in place. Rep. Paul Amador, dad of a 5-month-old son, sponsored House Bill 448, which exempts breastfeeding mothers from indecent exposure and obscenity laws—meaning nursing moms don’t have to be covered if they don’t want to be. 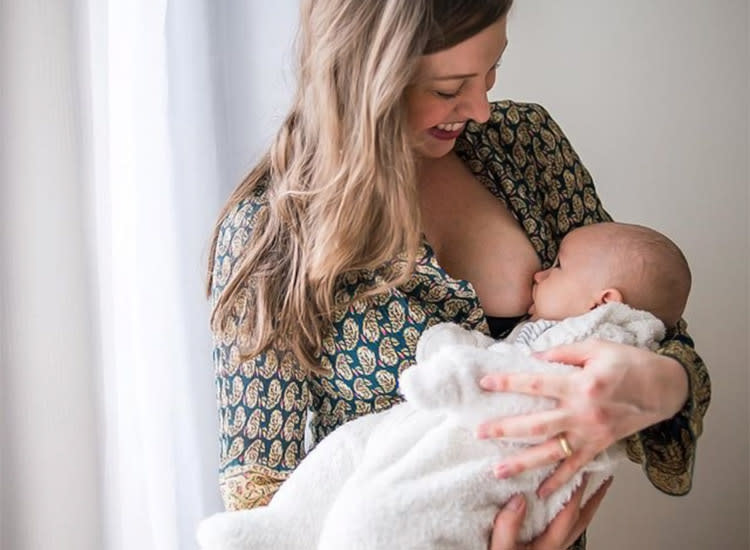 “Unfortunately, Idaho is the one state that currently has no protections for breastfeeding mothers,” Amador said when he brought the bill to the House floor in February, according to Idaho Statesman. “Personally, I find it disappointing that we’re in 2018 and we still haven’t passed this law in Idaho. I think we can take a proactive stance here through legislation to promote the natural bond and health benefits of breastfeeding for both mother and child. I also believe the health and nutritional choices of our families are best left as decisions for our families, not our government.”

Amador wasn’t alone in thinking the bill was long overdue—it ended up with 38 cosponsors, and passed in the Idaho House 66 to zero without any debate.

Still, Amador says the final version of the law doesn’t go as far as he would have liked, since it doesn’t explicitly establish a woman’s right to breastfeed in public, it just protects women from being prosecuted for it.

“It’s to a certain extent a compromise,” he said. But he added that it could be the first step toward further protective measures that might eventually match what other states have in place. 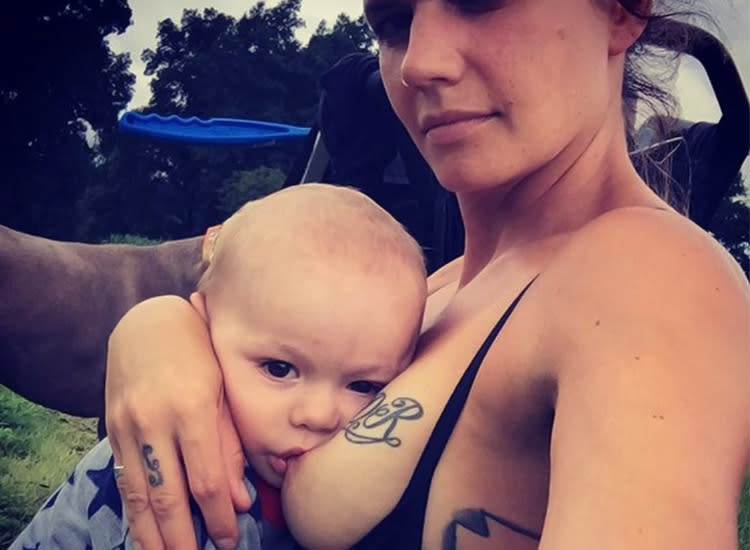