“The absolute risk of these severe outcomes is low among women 15 to 44, regardless of pregnancy status, but what we do see is an increased risk associated with pregnancy.”
ByNehal Aggarwal
Associate Editor
PublishedNov 2020 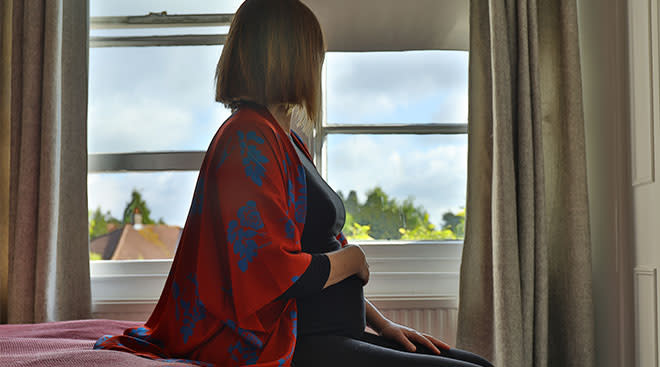 A new study from the CDC, released Monday, November 2, found that pregnant women are at a higher risk of experiencing severe illness due to COVID-19.

Most pregnant women who have tested positive have not had severe symptoms, however the new findings serve as a caution and reminder to remain vigilant about precautions. The study, which is the largest thus far from the CDC, looked at the results and data of 409,462 women positive for COVID-19, ranging from 15 to 44 years old. Of these women, 23,434 were pregnant.

The C.D.C. also released a smaller study on November 2 that found pregnant women positive for COVID-19 may also be at higher risk for premature births.

Ellington advises pregnant women to take the precautions they can, including limiting their interactions with anyone who may have been exposed. The authors also recommend counseling for pregnant women so they can quickly identify and report any symptoms to their healthcare provider.

While much remains unknown when it comes to COVID-19, the overall risk is still low. As experts continue to research and learn more about the novel virus, they advise everyone continue to take precautions and to take care of themselves both physically and mentally.