Pregnancy might not be the only way to prepare your body for motherhood.
Save article
ByChristine Cordova
Associate Social Editor
PublishedJul 2016 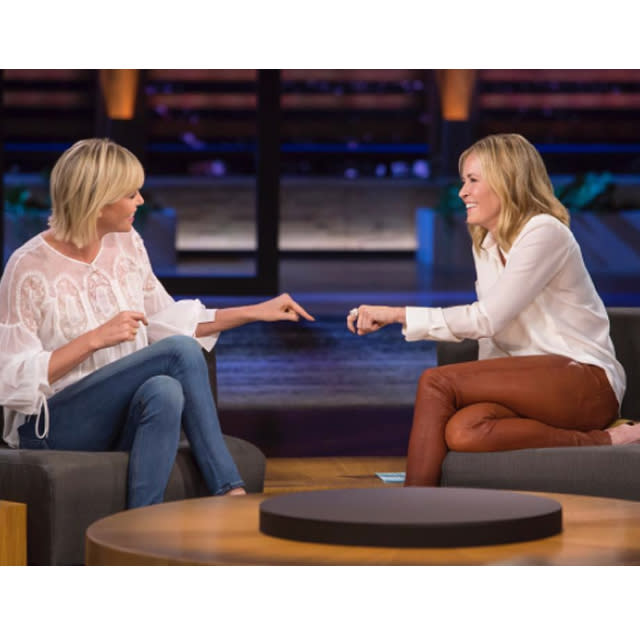 Backaches, morning sickness, cankles; These symptoms are common during pregnancy as your body adjusts to a growing baby. But when you’re not the biological parent, can you expect the same physical changes as you gear up for the arrival of a child?

Above all, Theron remembers her achy boobs. “My boobs were hurting the entire time I was waiting for him to come,” she said of her son, Jackson, whom she adopted from South Africa in 2012. Last year, she adopted a daughter, August. “Maybe I was making some of it up in my head, but it was so great,” she added.

Were those symptoms all in Theron’s head?

“The feelings so common to new mothers, overwhelming love, protectiveness, anxiety—these are actually the result of physical changes,” licensed social worker Dayna M. Kurtz, LMSW, CPT, tells The Bump. Kurtz tells us about the “mother mindset,” a psychological evolution that women experience as they become mothers.

“The ‘mindset’ may include fantasies about your baby’s personality, her likes or dislikes, how you will get along together, etc.," she says. “Though nearly all moms-to-be, biological or adoptive, experience some version of this emotional growth process, rarely are we given an opportunity to explore it in depth.”

There are many roads to parenthood, all just as beautiful as the others. Whether the process of welcoming baby takes nine months or two years, there’s no limit to how much love someone can have for their child.

From Sandra Bullock to Katherine Heigl, several Hollywood parents have opened up about their adoption stories. If you’re considering adoption, here’s what you need to know about adopting a child in the US.