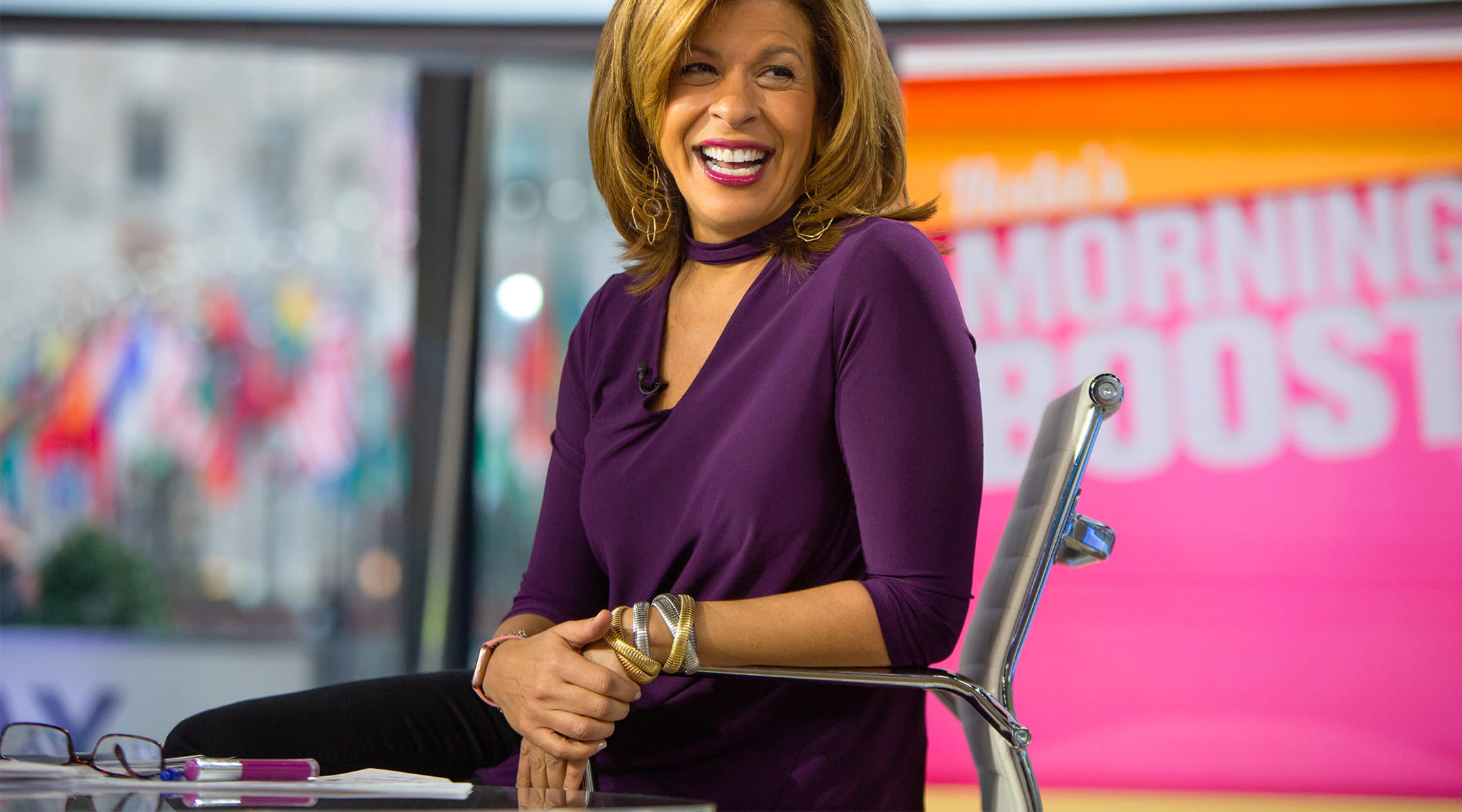 The TODAY co-anchor made the heartwarming announcement she adopted her second daughter.
PUBLISHED ON 04/16/2019

Hoda Kotb now has one more member in her clan. The TODAY co-anchor announced the adoption of her second child in a sweet phone interview on the morning show. In a nod towards her newborn Hope Catherine Kotb, the mom of two shared an Instagram post with the message “Choose Hope.”

"I'm feeding her, and I can't believe it,'' Hoda said during her phone interview. "I'm so happy she's here!" And 2-year-old Haley Joy is already stepping up to her new role. "She was literally marching around saying, 'I'm a big sister,’” Hoda sweetly shared.

Kotb’s battle with breast cancer left her unable to have children, but she wasn’t ready to give up her dream of becoming a mom. Back in 2017 she adopted her oldest daughter with longtime boyfriend Joel Schiffman. She thought her family was “full,” but little Hope now adds to the missing piece.

“Joel and I were standing there when they hand you the baby, and it's the closest thing to a live birth you'll ever see, but in that moment, I was like, 'Oh, my God, my heart just grew.' It's amazing. I can't believe it's happening," the mom gushed.