“A casual measles exposure in a grocery store caused the following things to happen when my child was in chemotherapy...”
Save article
ByStephanie Grassullo
Associate Editor
PublishedNov 2018 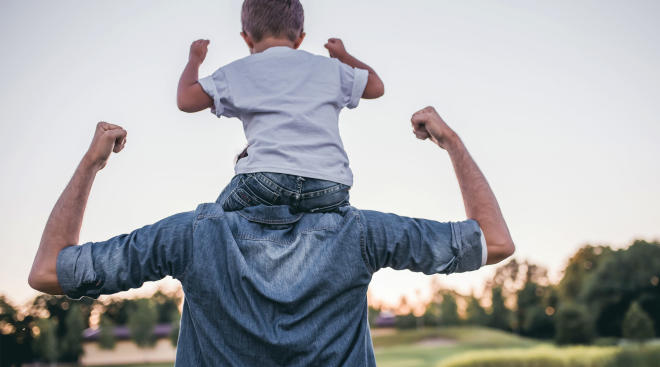 As hard as it may be for parents on both sides of the aisle to believe, but those who vaccinate and those who don’t are fueled by the same motivation: safety for their kids. The major difference is, there is statistical proof and doctors’ recommendations advocating for vaccination.

Writer, teacher and mom Nicole Stellon O’Donnell recently went viral for her Twitter thread, which addresses parents who don’t vaccinate their kids. The mom took to social media after her daughter, who has cancer, contracted measles while she was undergoing chemotherapy.

“Dear parents of children who do not have cancer: a casual measles exposure in a grocery store caused the following things to happen when my child was in chemotherapy,” she says, kicking off a list of all of the emotionally and physically grueling things her daughter had to undergo as a result of the exposure.

She recounts the six heart-wrenching actions no parent ever wants their kid to go through in hopes it will help anti-vaxxers change their viewpoint on vaccines.

Her daughter was quarantined for a month.

She caused chaos on the oncology department.

She had to wear a mask.

She could have caused “terrible bone pain” for other young patients.

State epidemiologists were called in for backeup.

She ends her note with one final plea.

“Please vaccinate your kids. Please get your flu shot,” Stellon O’Donnell begs. "It’s an act of compassion for the many children who need herd immunity because their immune systems are not working.”

While the tweet has attracted a lot of traction from online supporters, including a retweet from J.K. Rowling, the mom has also recieved a lot of heated backlash from the anti-vaxxer community, some who blame her for her daughter’s cancer diagnosis.

To those, she has a simple message: “If you find yourself so angry with with an anonymous person online that you begin to type the words, ‘maybe your child got cancer because you [fill in the blank],’ take a deep breath. All of us suffer. All of us are tender. Let’s be gentle with each other. May you find some peace too.”

When it comes to shots and inflicting pain in your baby, it’s natural to wonder whether you’re doing the right thing. But, ultimately, vaccines will protect her the most.