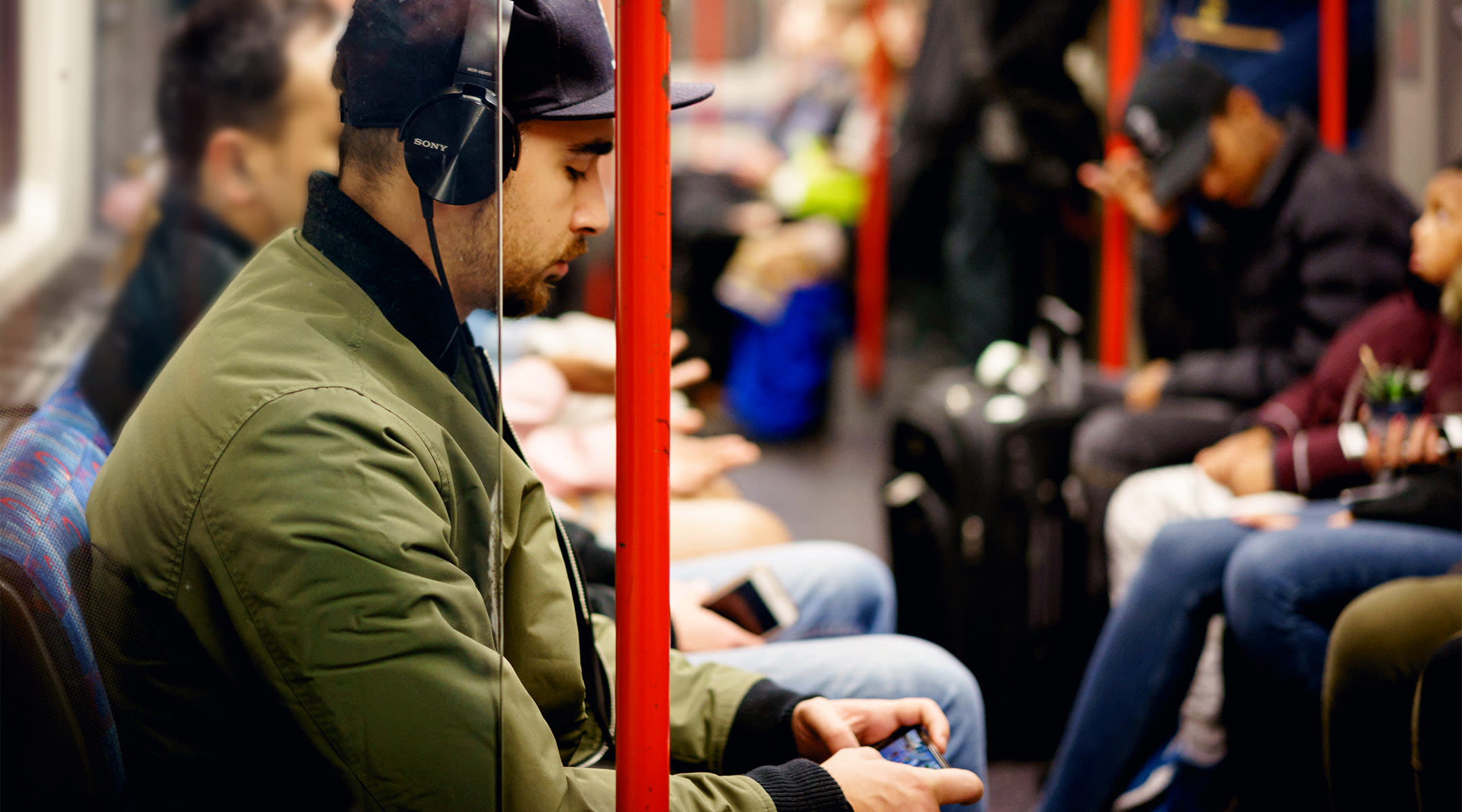 After standing on a crowded train while holding her baby and breastfeeding, this mom had an important message to share.
PUBLISHED ON 09/06/2018

“What has the world come to that a mother has to stand up on a moving train breastfeeding a wriggling and writhing 6-month-old, 20 pound baby?!”

That’s what Kate Hitchens of the Hitchens’ Kitchen blog wanted to know when she boarded a train and there were no available seats. Left with no other option, the mother had to hold her baby and breastfeed while standing on a crowded train during her half hour journey.

“The point here isn't just that I found it difficult because I was nursing (although that was bloody difficult!), but that not one person offered a mother carrying a small child a seat for around half an hour, or three stops!”

While Hitchens was originally offered a seat by one “lovely” woman, another passenger rudely swept in before the mother even had a chance to sit down.

“One lady looked up from her book and immediately offered me her seat, another lady then sat in it and when the lovely lady said, 'Oh excuse me I actually gave up my seat so this lady with a baby could sit down,' the sitting lady shrugged, plugged her earphones in and closed her eyes,” she recounts.

The Londoner explains how, in some instances, she understands it may be awkward to offer your seat to someone if you aren’t sure of the other person’s condition. For example, she says, “I can understand not offering your seat to someone you suspect might be pregnant. Maybe it's just their time of the month, or perhaps they are just naturally curvy and they aren't pregnant. Perhaps, you worry you might offend them.”

But she makes her message to those who are “able-bodied” and “healthy” very clear: “I cannot get my head around not offering a parent with a child a seat.”

While we may think it is common courtesy to offer a parent holding a baby a seat, this sadly isn’t an uncommon occurrence. And many times, women in this position feel uncomfortable speaking up and requesting a passegner's seat. This is something Hitchens struggled with during her train ride.

“I could have asked, but I didn't. I felt silly. I shouldn't have to ask,” she says.

It’s understandable to feel awkward about asking for help, but luckily, there are a few measures in place for moms or moms-to-be in the UK. Hitchens may not have been aware, but hopefully others in a similar situation will reference it the next time they travel. The information is available here, and there’s even a Baby on Board badge to let others know you are with child without ever having to say it.

Above all else, we can hope future passengers hear this mom's story and remember to offer their seat to someone who may need it just a little bit more than they do.