“My baby’s name will be a revolution. It will push people to question everything."
ByStephanie Grassullo
Associate Editor
PublishedDec 2018 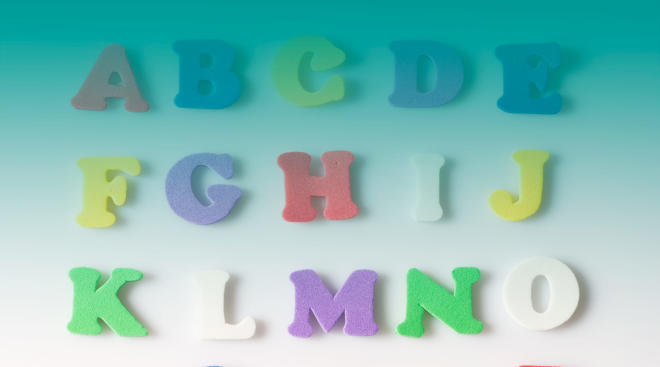 No, that’s not a popular superhero or fictional character from one of your kid’s favorite shows or movies. It’s the name of one woman’s soon-to-be baby, and her family is having a hard time getting behind it.

After taking to Facebook to slam her family for their lack of support and cancel her baby shower, a Reddit user grabbed a screenshot of the post and shared it to the social community for all to see.

“Dear members of the Squire Sebastian Senator baby shower,” the post from the unnamed woman begins. “I have a really important announcement to make. It brings me pain to have to tell you this, but I am canceling the event.”

The unidentified woman goes on to explain her decision.

“To say this frankly, my friends and family have treated me like total sh*t. They’ve spread rumors and lies about my unborn child,” the woman says.

She also defends her sanity, reiterating that she was not “drunk” when she decided to go with the unique name, which one would certainly hope since no one should ever consume alcohol while pregnant.

“No I am not crazy. No I am not mentally unstable. No, I was not drunk when I named my child,” she says.

“His name is Squire Sebastian Senator. That is it. You cannot force me to change his name,” the angry woman states.

And in case you were wondering, nicknames won’t fly. “He will not be allowed to have a nickname, he is to be called by his full and complete first name,” she says.

The expectant mama is having a tough time understanding her family’s resentment to the name. After all, she explains, it’s inspired by their long lineage of senators and squires.

“I never knew my family could be so judgmental. We come from a long, lasting family of both squires and senators,” the unnamed woman says. “If you look back in our family tree, the survival of this clan is literally rooted in squiredom. We are all related to senators too.”

For her, the name “conveys power. It conveys wealth. It conveys success.” Which is why she’s not too concerned about the thoughts of others, and is confident with her name selection.

“My baby’s name will be a revolution. It will push people to question everything. Why name your baby boring and overused names…when you can name it something special," she asks.

Perhaps you’re not as certain as this woman is when it comes to what to call your baby. Check out The Bump’s no-stress guide to baby-naming to help you along the way.