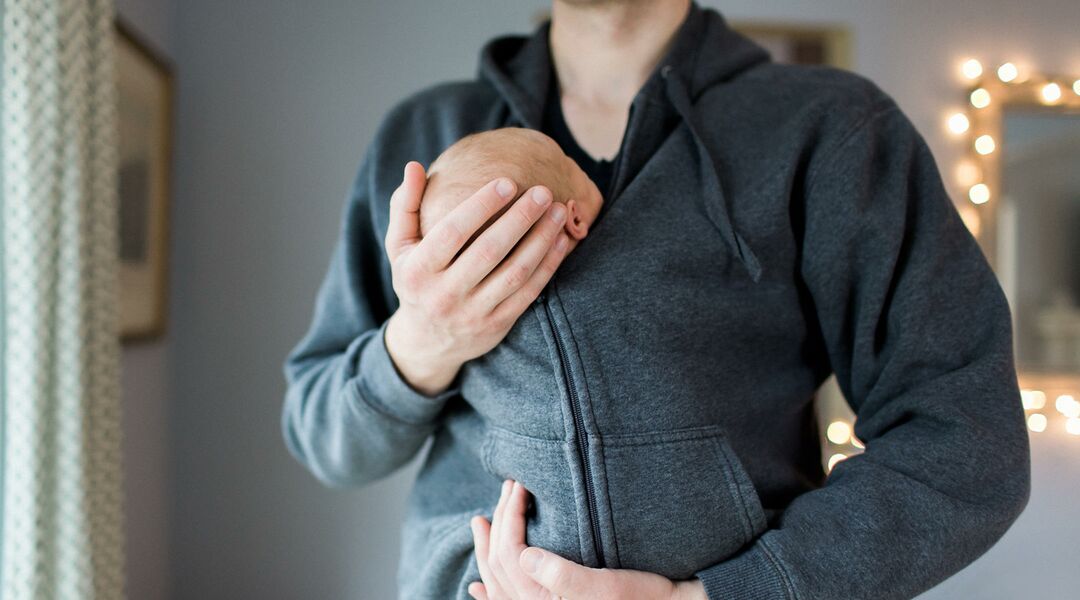 Big news from the Big Apple: New York state has introduced a new policy that gives family leave a huge boost. The provisions of the policy deal, finalized back in 2016, mandate paid family leave, making New York the fifth state to do so.

New York’s 12 weeks of (partially) paid leave make it the strongest family leave policy in the United States. And if the number 12 is ringing a bell, that’s because the current national policy, the Family and Maternity Leave Act (FMLA), also mandates 12 weeks of leave. However, the national policy’s entirely unpaid, and doesn’t apply to small businesses with fewer than 50 employees or to workers who’ve been employed with a company for less than a year.

Here’s a look at how New York’s policy is changing the game:

12 weeks of partially paid time off, up to two-thirds of the state’s average weekly wage by 2021.

You are responsible for letting your employer know you’re interested in taking paid family leave at least 30 days before you intend to do so. You’ll need to fill out this form and submit it to your employer.

Here’s a look at how the four other states offering partially paid family leave compare:

As of April 2016, San Francisco became the first city in the US to offer fully-paid leave for all new parents, requiring city employers to pay the 45 percent difference that the state doesn’t cover. It will go into effect in Jan. 2017.

Washington
Up to five weeks of paid leave at a flat rate of $250 per week. While this bill was passed, it has not been implemented.

While these state policies aren’t as generous as parental leave policies at major companies like the Gates Foundation (a year, paid) or Spotify (six months, paid), getting legistlation on the books is a big step for American moms and dads. Maybe someday we’ll be closer to the 39 weeks of paid leave guaranteed in the UK.

Every Company Should Take Note of Microsoft’s Paternity Leave Policy