And it could work in as little as two days.
ByAnisa Arsenault
Associate Editor
PublishedFeb 2018 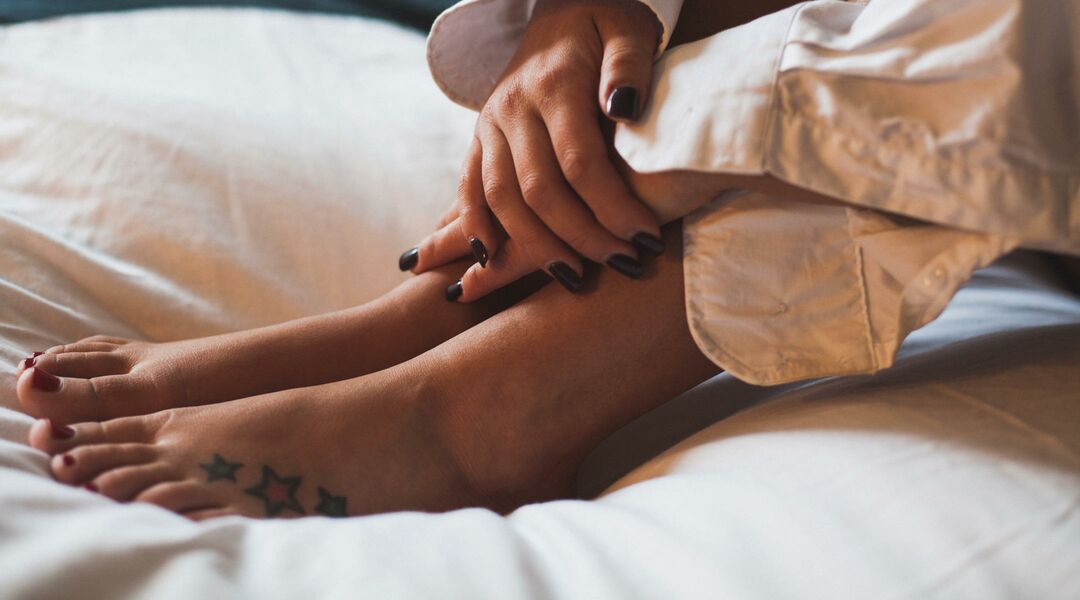 Postpartum depression affects 1 in 7 women. Yet in spite of how common it is, there’s no medication intended solely for PPD. Doctors are hoping to change that soon—and they think it may actually cause the reported cases of PPD to go up.

“It would force a significant change in the way people think about treatment for mental health,” says Jeff Jonas, MD, the CEO of a biotech firm called Sage Therapeutics. Sage’s drug, brexanolone, is in Phase 4 clinical trials. He hopes that having an effective treatment for postpartum depression will help lessen the stigma against it, prompting more women to talk to their doctors.

Here’s how it works: Mimicking a neurosteroid produced naturally by your body during pregnancy, brexanolone resets hyperactivity in the brain.

“A lot of things are sped up: You’re not sleeping, you don’t eat, you experience racing, negative thoughts,” Jonas tells The Cut. “Brexanolone tones down brain activity, basically functioning as a natural relaxant.”

And trials using an IV of the drug show it works.

“By the second trial, women had about a 70 percent remission rate,” Jonas says. “The changes were drastic. These were women who were profoundly depressed and then within 48 hours got significantly better. We followed these patients out to about a month, and the large majority remained well.”

So what’s next? Researchers are in the process of filing a new drug application with the FDA, and an oral version of the medication is in the works for broader depression use.

“If all goes well—and we’re very excited about the data—this could well be on the market in the first half of 2019,” Jonas says.