Thirty states have a worse rate than they did last year.
Save article
ByStephanie Grassullo
Associate Editor
PublishedNov 2018 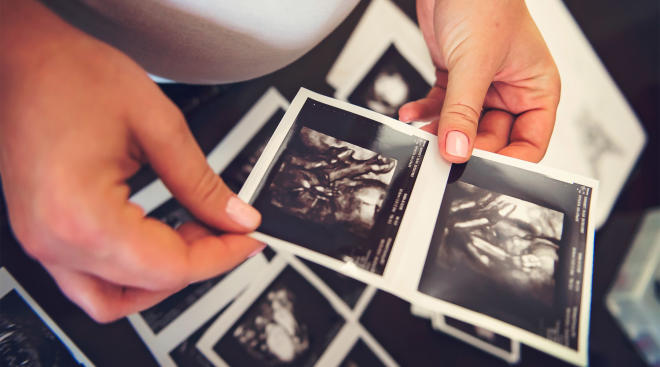 The rate of premature babies born in the US has risen for the third year in a row, according to the annual Premature Birth Report Card from March of Dimes. The results come on the heels of nearly a decade of decline from 2007 to 2015.

The overall preterm birth rate rose from 9.85 percent in 2016 to 9.93 percent in 2017. While it’s a fairly small window, the difference means 3,000 more babies were born prematurely, Becky Russell, senior director of applied research and evaluation at March of Dimes, tells NPR.

Although there is no single cause of preterm birth, the research shows inequities and unequal access to quality health and maternity care negatively impact these numbers. Women of color are up to 50 percent more likely to deliver prematurely, and their kids have the potential to face a much higher infant death rate.

The report is a major wakeup call to provide better access to healthcare for all women. In fact, the dismal results leave the US with an overall C grade on March of Dimes’ report card. This year, 30 states were appointed a worse rate than they had last year.

“Our country’s most important resource is human potential. That begins with ensuring every baby has the healthiest possible start in life, regardless of racial and ethnic background or their family’s income,” says Stacey D. Stewart, president of March of Dimes. “By expanding proven programs and innovative solutions we can shift our healthcare system to improve treatment and preventive care for moms and lower the preterm birth rate.”

While the overwhelming majority of states had a poor year, some did show much-needed signs of improvement.

Click here to find out more information about your state’s grade.

If you’re a mom-to-be, make sure you review your health care package so you know what’s covered and what’s not, and can make decisions to help save you money.