She couldn’t have prevented her child’s death. Here’s how she thinks other parents can.
Save article
ByAnisa Arsenault
Associate Editor
PublishedJul 2017 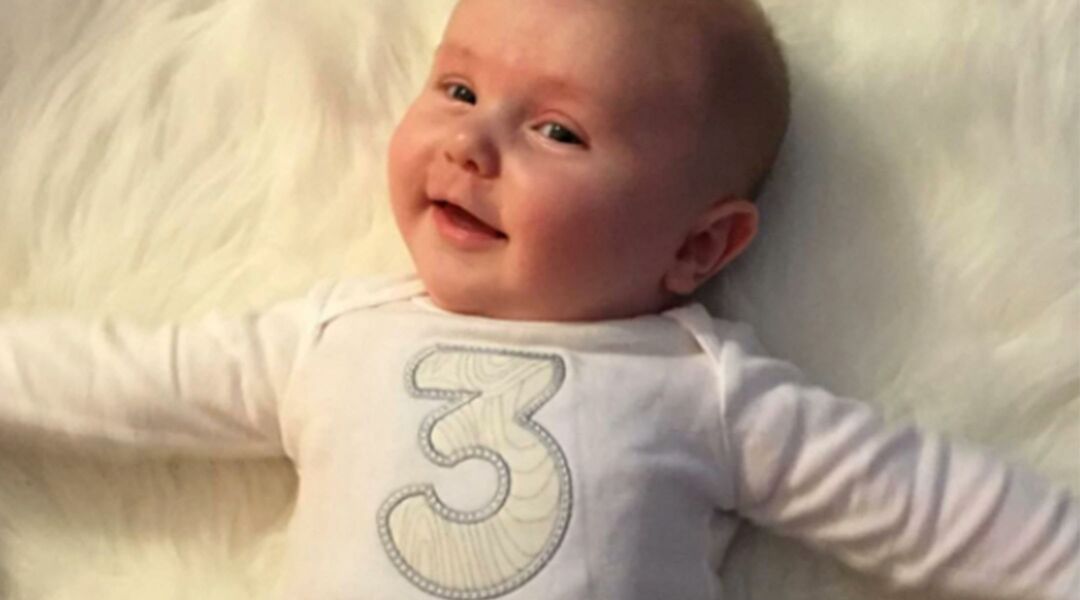 The heartbreaking thing—and what makes it so scary for parents—about Sudden Infant Death Syndrome, or SIDS, is that doctors can’t explain why it happens. The Centers for Disease Control and Prevention (CDC) estimates about 1,600 babies died from SIDS in 2015, and last year, Elisha Palmer’s 3-month-old son, Knox, was one of them.

“He was completely healthy. He just went down for a nap and didn’t wake up,” Palmer tells PEOPLE. “There was nothing that would have been a red flag. We did everything we were supposed to do.”

The American Academy of Pediatrics lists risk factors—not causes—that could be considered “red flags,” most notably an unsafe sleeping environment and exposure to harmful substances such as smoke and alcohol.

“There’s not a word in the dictionary that exists to describe the pain when you’ve lost your child,” Palmer says. “I kept saying I don’t know what to do with my arms. My arms are empty. He was always in them.”

Because she hadn’t used it with her other children, Palmer says she never thought to buy a wearable baby monitor that tracks a sleeping baby’s heart rate and oxygen levels.

“I had two older kids who were healthy. I didn’t think this would happen to us,” she says.

But now Palmer has turned into an advocate for parents to use tech-enabled baby wearables. She created the Knocks Blocks Foundation, which raises money for Owlet Smart Socks to donate to families. The socks use pulse oximetry—the same technology found in the device hospitals put on your finger—to track baby’s heart rate and oxygen levels. If baby stops breathing or if vitals drop, you’ll be notified right away; the Base Station (a small disk you can place right by your bed) will flash red and set off an alarm.

“I carry that guilt of why didn’t we get one,” she says. “I feel like if he had one there is such a good chance he would be here with us and so our ultimate goal is that no baby goes without this device.”

The three doctors behind the report evaluated five specific monitors—Baby Vida, MonBaby, Owlet, Snuza Pico and Sproutling—to come to this conclusion: “There is no evidence that consumer infant physiologic monitors are life-saving, and there is potential for harm if parents choose to use them.”

While the AMA expresses concern about the devices “stimulating unnecessary fear, uncertainty and self-doubt in parents,” they concede that with proper regulation, infant trackers could have a place in the nursery.

Considering using this type of monitor? It never hurts to discuss the choice with your pediatrician. As for Palmer? She’s pressing on, and has raised over $33,000 so far, with Owlet matching her fundraising efforts dollar for dollar.