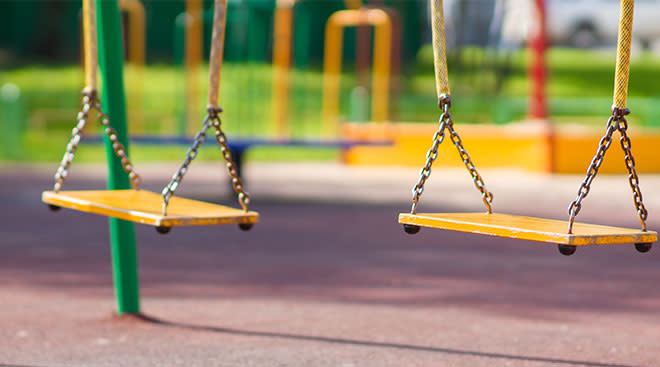 Journei Brockman had been attending “His Kids Preschool,” a faith-based school in Russellville, Arkansas for the past six months. However, the 6-year-old has now been kicked out due to a “Black Lives Matter” t-shirt.

Late last week, the daycare told Journei’s family she was no longer welcome at the daycare, and, according to Journei’s mom Deval, it was because she came to school in a t-shirt that read “All Lives Can’t Matter Until Black Lives Matter.” The school found it to be too political and asked Deval not to send her daughter to school wearing it again.

“‘I don’t like it, I don’t agree with it’, and I would prefer it if you didn’t send her to school in it again,” Deval told Fox16 is what the school told her. The mom then reported the incident to the state. She was told that Journei was allowed to wear whatever she wanted, as long as her clothing didn’t include any profanity.

The following day, Deval sent Journei to school in a t-shirt that showed a raised black fist, a symbol that represents the Black Lives Matter movement. However, the school felt the t-shirt encouraged racism and asked Journei not to return to the school. The school then released a statement to the press, saying, “We feel a childcare environment is not a place for a parent’s political views to be addressed or played out, regardless of race.”

“It’s not political, it’s everyday life, It’s all over the news. Right is right and wrong is wrong,” Deval said she told the school. “If I’m supporting something, I’m going to wear it, my child is going to wear it, to help say that our voice needs to be heard.”

According to Fox16, Deval plans to continue to teach her daughter the important messages of equality and hopes the school starts doing the same. “If you’re going to a Christian led daycare, let’s abide by the bible then,” Brockman told the outlet.