The number one question the museum is asked is how to talk about race, especially with children.
ByNehal Aggarwal
Associate Editor
PublishedJun 2020 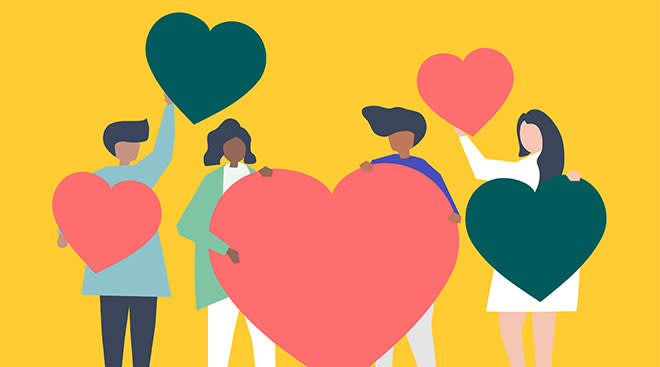 Racism isn’t present in us when we’re born—it’s taught to us as we experience the world and grow up. According to several pediatric experts, children start to pick up differences in people based on race in infancy, so it’s important to have conversations around race, racism and privilege starting from a young age. To help, The Smithsonian’s National Museum of African American History and Culture is launching a new tool to help teach kids about these important topics.

Their online portal, called Talking About Race, is designed “to help individuals, families, and communities talk about racism, racial identity and the way these forces shape every aspect of society, from the economy and politics to the broader American culture,” a press release states. The portal provides tools such as online exercises, video instructions, articles and over 100 multi-media resources tailored for educators, parents and caregivers.

The museum had initially planned to launch the portal at a later date, but following the unjust killings of Breonna Taylor, George Floyd and countless others, along with the ensuing protests, they decided to launch early. According to the press release, the number one question the museum is asked is how to talk about race, especially with children.

“We recognize how difficult it is to start that conversation. But in a nation still struggling with the legacies of slavery, Jim Crow laws, and white supremacy, we must have these tough conversations if we have any hope of turning the page and healing. This new portal is a step in that direction,” Spencer Crew, interim director of the National Museum of African American History and Culture, stated in the release.

“The portal offers a wealth of resources to inform and guide discussions—videos, role-playing exercises, targeted questions and more,” Crew continued. “We hope that people will use this site to become more comfortable about engaging in honest dialogue and self-reflection.”

Phase one of the portal includes eight subjects, including being anti-racist; bias; community building; historial foundations of race; race and racial identity; self-care and social identities and systems of oppression; and whiteness. To learn more about the topics and explore the online portal, visit the museum’s (website)[nmaahc.si.edu/talkingaboutrace].