The majority of working moms and dads agree—women are penalized in their careers for starting families, while men are not.
ByStephanie Grassullo
Associate Editor
PublishedJan 2019 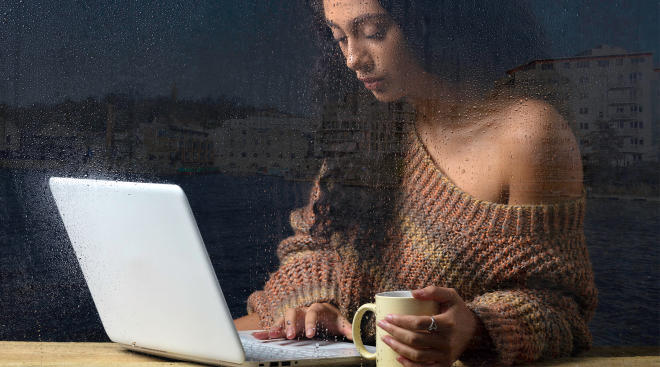 Being a working mom is no cake walk. On top of the constant mom guilt, many are overlooked and belittled by co-workers and employers. A recent report from Modern Family Index looks at this problem it refers to as the “motherhood penalty,” and the damaging side effects it has on women.

Mom’s bring a lot to the business table. In fact, almost twice as many people surveyed think moms are better listeners than other employees, including working dads. Plus, 51 percent of those surveyed think moms are calmer in crisis; 47 percent think they’re more diplomatic; and 44 percent say they’re better team players than others peers in the group.

And anyone who knows a mom will tell you how she is a master at balancing a bunch of different tasks at once, which is why juggling work projects comes natural to mothers. So it’s not too surprising most think moms are better at multitasking and time management than others in the workplace, according to the survey.

Yet, even with all that going for them, working moms have lots of obstacles standing in their way.

An alarming 82 percent of working moms say there are barriers preventing them from becoming leaders, and 78 percent believe they have to prove themselves more than others to gain a leadership position in the workplace.

Plus, working moms and dads weighed in, and 72 percent agree that women are penalized in their careers for starting families, while men are not. This could be why new moms agonize over how to spill the beans to their boss when they’re pregnant. The number of women who say they worried about telling their boss they were pregnant has nearly doubled in the last five years from 12 percent up to 21 percent.

Finding just the right time to share the news with the workplace and the best way to approach the topic can be tough. But when you have a well-thought out plan to help you navigate the conversation, telling your boss you’re expecting a baby shouldn’t be an awkward conversation.

Hopefully, you work for company that values working moms and all the incredible talents and viewpoints they come with. And if not, you’re company is in the wrong, not you.