Can Snoring Make the Terrible Twos (and Threes) Even Worse? 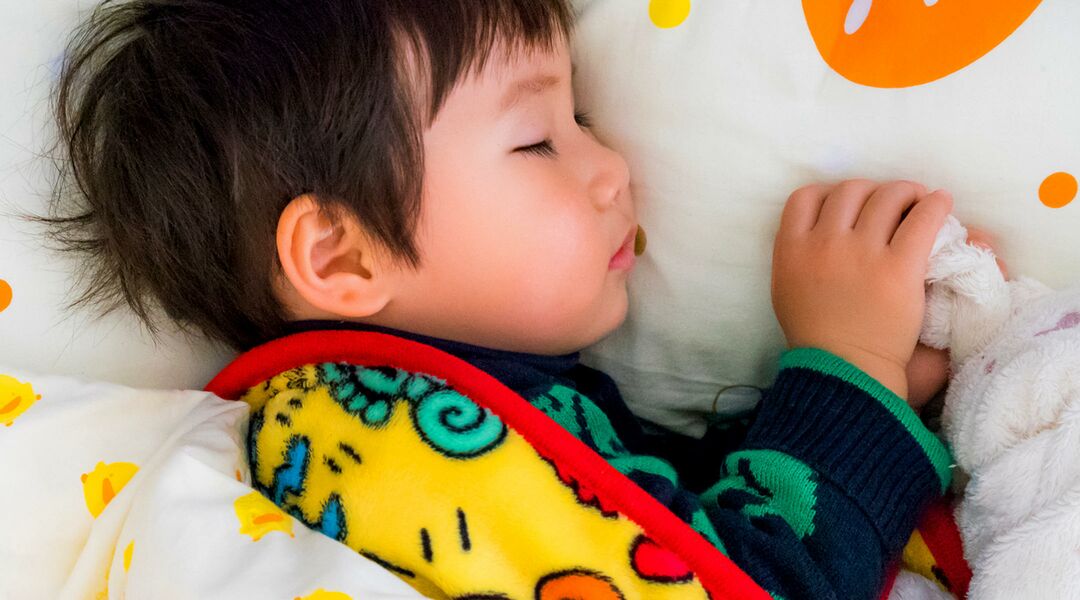 If your two-year-old is throwing temper tantrums (and even a few toys) around the house, you can obviously blame it on the fact that he’s two. But, you could also blame it on his sleep habits. Specifically: His snoring.

Parents then completed the preschool form of the Behavior Assessment System for Children. Scores, known as zBMI scores, were generated for hyperactivity, aggression, depression, and inattention. A higher score meant a child showed sever signs of these traits.

At the end of the study, researchers found that persistent snorers had higher zBMI scores than transient and non-snorers. The most significant difference showed with the characteristic of hyperactivity. Almost 40 percent of persistent snorers were at risk for hyperactivity, compared to 10 percent of both transient and non-snorers.

While many would consider snoring a sign of a good rest, lead study author Dean Beebe says it’s actually the opposite.

“It’s not like in the cartoons, where snoring is what signifies sleep," Beebe said in an interview with MSNBC). She adds that a person snores when they have trouble breathing, which often disrupts the sleep. This challenge can be caused by a cold, allergies or even enlarged adenoid glands (yep, the ones in your neck).

The study also found that children who had been breastfed for an extended period of time and weren’t exposed to cigarette smoke were at a lower risk for persistent snoring. If you’re worried about your tot’s snoring, his pediatrician may be able to help you find ways to reduce it — and that may just help make your household (slightly) more peaceful.

Does your child snore? How do you help them get a good night’s sleep?