Since it’s much rarer than in the past, chicken pox can be tough to spot — and, as always, treating it can be a challenge. Here are the deets on how to tell if your baby or toddler may have chicken pox and how to avoid dangerous complications if he does. 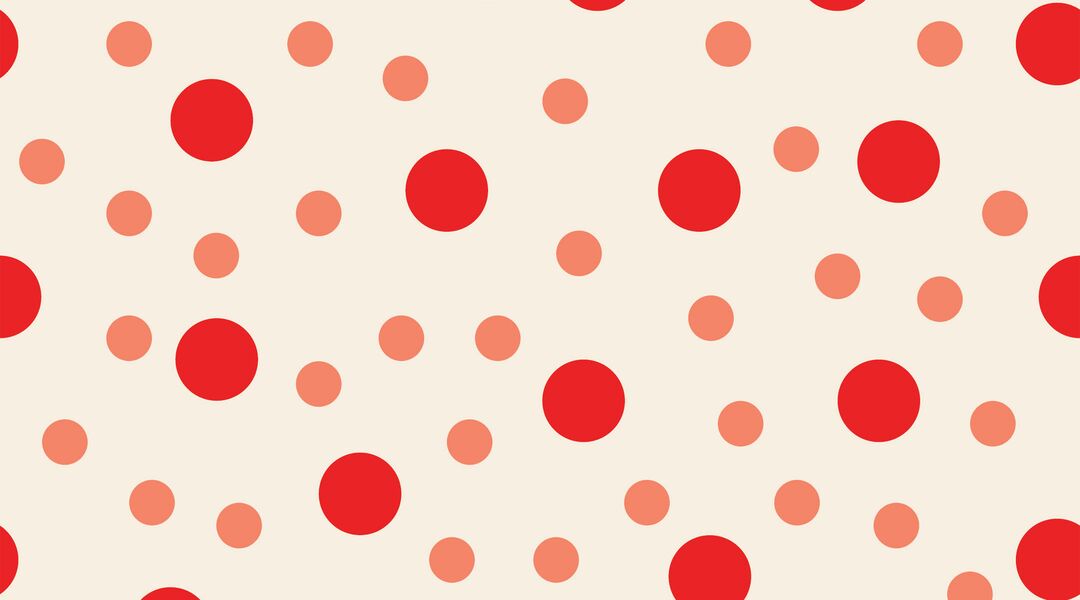 What is chicken pox in a baby?

Chicken pox (or varicella) is a viral infection that causes a unique rash. Kids with chicken pox typically develop fluid-filled blisters that usually start on the chest and then spread to the arms and legs. “The classic description of a chicken pox rash is that the spots first look like dewdrops on a rose petal,” says Jeffrey Kahn, MD, director of Pediatric Infectious Diseases at Children’s Medical Center in Dallas. Affected kids may also have a fever. Most people think of chicken pox as a relatively mild disease — and it can be. But be warned: It can also turn serious. “In a minority of cases, it can go into the liver. It can also get into the brain and cause very serious illness and even death,” Kahn says.

Most of the time, though, chicken pox lasts four to seven days. The blisters eventually pop and scab over. Your child is considered contagious until the rash scabs over.

What are the symptoms of chicken pox in babies?

The rash is the classic symptom. Historically, the only other disease that really looked like chicken pox was smallpox, and that, thankfully, has been eradicated. If your child has a blister-like rash, especially one that started on his chest and moved to his extremities, there’s a good chance he has chicken pox.

Are there any tests for chicken pox in babies?

In the past, doctors typically diagnosed the disease by the rash. The rash was so distinctive that docs felt confident making a diagnosis just by looking at it. But chicken pox has become so rare that some younger docs have never seen a real-life case of it. If there’s any doubt about the diagnosis, your child’s doctor may gently scrape the blisters to get a fluid sample, which can be sent to a lab to check for the varicella virus.

How common is chicken pox in babies?

“Chicken pox, fortunately, is becoming less frequent in the US because we have an effective vaccination,” says Kahn. Before the chicken pox vaccine became widely available, about 4 million kids per year contracted chicken pox — and up to 100 died annually. Today, there are fewer than 10 deaths per year from chicken pox. According to the National Center for Health Statistics, the greatest reduction in deaths has been among children ages one to four.

How did my baby get chicken pox?

It’s contagious! The virus that causes chicken pox can spread directly (by touching someone’s un-crusted-over rash) or through the air (via coughs and sneezes). Unfortunately, chicken pox is contagious even before the first blister appears, so it’s virtually impossible to avoid people with the disease — and it can be really tough to track down where and when your child might have been exposed.

What’s the best way to treat chicken pox in babies?

With lots of TLC. In most cases, the virus goes away on its own in less than a week. Your job is to keep baby as comfy as possible. Try soothing baths (some moms swear by oatmeal baths) and lotions (calamine lotion is a popular choice). You can also give your child acetaminophen (Tylenol) to help combat pain and fever. (Never use aspirin, because it can cause Reye’s syndrome, a serious medical condition that can lead to death.) Oral anti-itch meds, like diphenhydramine (Benadryl) can also be used; your doctor or pharmacist will help you determine the right dose based on your child’s weight.

Keep your baby’s or toddler’s fingernails clipped to prevent him from irritating his skin if he tries to scratch. (If you’ve got a baby, put socks or mittens over his hands.) Scratching might ease the itching temporarily, but it can create cuts in the skin that could become infected.

What can I do to prevent my baby from getting chicken pox?

Vaccinate! A varicella vaccination is recommended between the ages of 12 and 15 months and again between the ages of four and six. The chicken pox vaccine is recommended for all kids, except those who have serious immune deficiencies and/or severe allergic reactions to gelatin or the antibiotic neomycin. Vaccinating your child can also help protect unborn babies. While most kids will survive a bout of chicken pox with no difficulty, babies of women who contract the disease while pregnant can develop birth defects or mental retardation.

What do other moms do when their babies have chicken pox?

“DD had chicken pox at seven months, and the pediatrician said we could give her Benadryl, but it was a really small dose, of course. We just gave it to her at night.”

“Have you tried hydrocortisone cream, or maybe Anbesol? I used to put teething gel on my son’s ant bites to numb them… If he didn’t have the urge to scratch, he wouldn’t.”

Are there any other resources for chicken pox in babies?