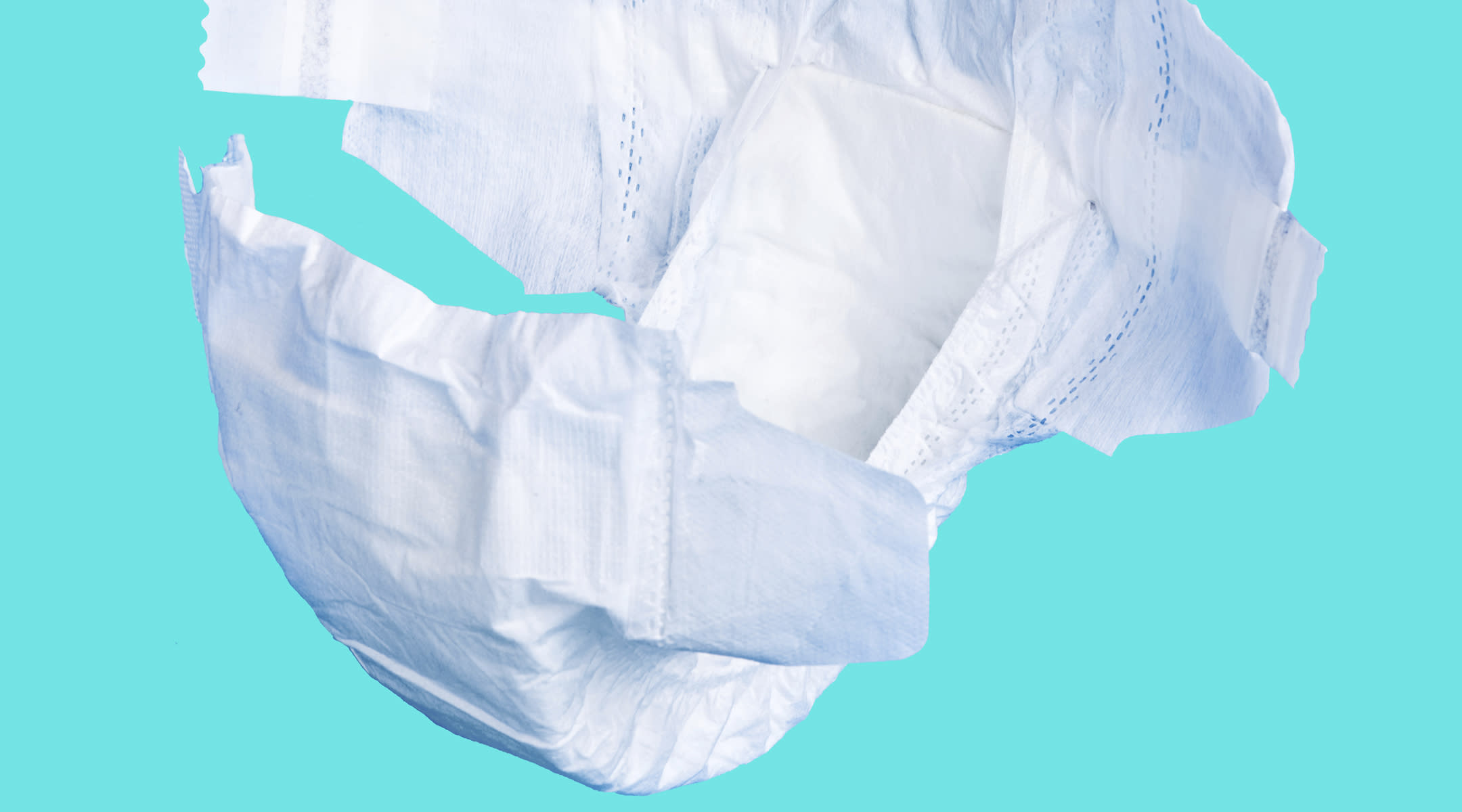 Wondering whether to go with cloth diapers or disposable ones? Find out how each compares when it comes to comfort, price, convenience and more.

Maybe you’ve always planned to be a cloth-diaper parent. Or maybe the idea of using anything other than a disposable diaper has never even crossed your mind. Either way, when it comes to cloth diapers vs. disposable diapers, you should know that nowadays, a case can be made for both. Cloth diapers have come a long, long way! To help you decide which one makes the most sense for you and your lifestyle take a look at how they stack up:

There’s no huge difference between cloth diapers vs. disposable diapers here, as long as you change baby’s diaper when it’s full. Leaving on a soiled diaper (cloth or disposable) increases risk of diaper rash and doesn’t feel so great for baby. Disposable diapers are more breathable, but their moisturizing, absorbent chemicals irritate some babies. Some babies might prefer the softer feel of cloth diapers.

Forget the complicated folds and scary pins moms had to deal with in the past. Now cloth diapers come with Velcro or snap closures making changing time just as quick and easy as with a disposable. Cloth diapers also come with well-designed shapes fitted to baby, waterproof bands around the waist and legs to prevent leaks and removable linings so they work just as hard as a disposable. Just keep in mind cloth diapers aren’t quite as absorbent, so you’ll have to change them more often.

A typical family can spend between $2,000 and $3,000 per baby for two years on disposable diapers while cloth diapers and accessories run about $800 to $1,000 if you wash them yourself. If you go with a cloth diaper laundering service it will run you closer to the cost of disposables around $2,500 to $2,800. But also keep in mind that you can reuse cloth diapers on any new siblings that come along.

This is not as clear cut as you might think for cloth diapers vs. disposable. Yes, disposables use resources like trees and plastics during manufacturing, then collect in landfills (most are 40 percent biodegradable). But, consider the process of washing cloth diapers—clean water and energy are used up, and nothing but dirty water is produced.