Now that you're pregnant, getting a cold is a huge hassle. Here's how to safely treat it—and how to prevent getting sick again.
Save article
ByJennifer L.W. Fink
Registered Nurse
UpdatedJun 2017 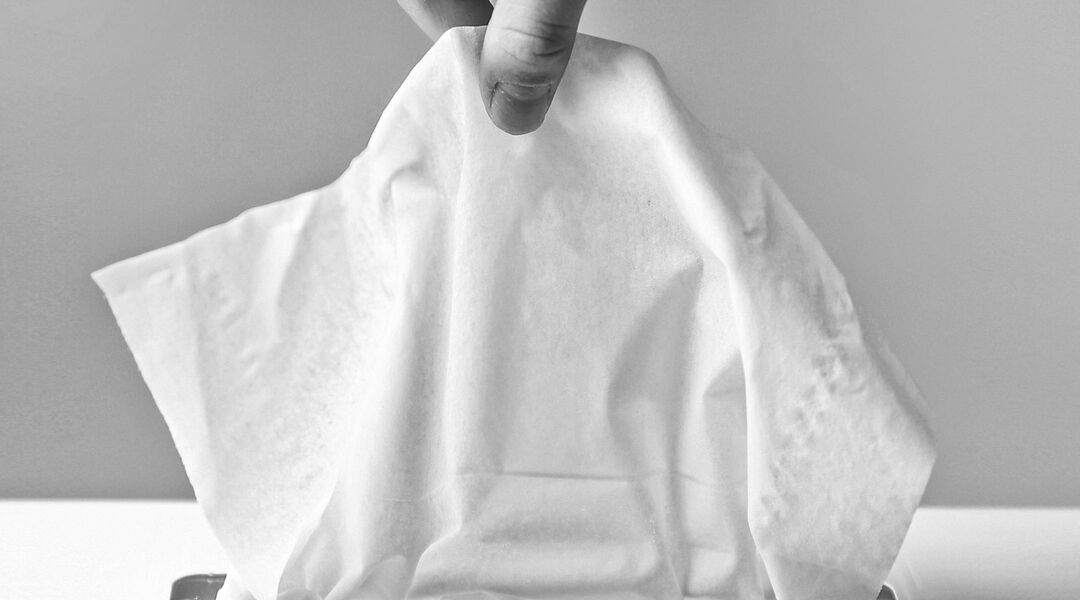 Feeling under the weather is never fun—especially not when you’re expecting. The bad news is there are some restrictions on what medicines you can safely take to treat your cold during pregnancy. The good news? There are still ways to help make you more comfortable while you do battle with the sniffles and a sore throat. Read on to learn more about colds during pregnancy and some quick tips for how to find relief.

What Causes a Cold During Pregnancy?

There are actually more than 200 viruses that can cause “the common cold,” an infection of the upper respiratory tract. And it’s called the common cold for a reason! Most women will experience at least one cold during their pregnancy. You’re more prone to colds—and they can last longer—while you’re expecting, because pregnancy suppresses the immune system.

Plus, it’s easy to catch a cold. Cold viruses are spread by direct contact and through the air, so it could’ve been transmitted through something you touched or even by being near someone else with a cold. But if you’re wondering whether your cold will affect baby, it won’t. While you may feel miserable, baby’s doing just fine.

Symptoms of a Cold During Pregnancy

You know these by heart: nasal congestion, a  cough and a sore throat are telltale signs. You might also have a low-grade fever.

It can be hard, though, to tell the difference between cold symptoms and typical side effects of pregnancy. “A runny nose and feeling tired can be normal symptoms of pregnancy,” says Sharon Phelan, MD, a professor of obstetrics and gynecology at the University of New Mexico. “Your blood volume increases by 40 percent during pregnancy, so all the blood vessels become more dilated. You’ve got a lot of blood vessels in your nose, so you can have more nasal discharge. And the hormones of pregnancy, particularly progesterone, tend to make you really tired.”

How to Treat a Cold During Pregnancy

If this is the first cold you’ve had since you’ve been pregnant, you’re probably wondering how to deal with one safely. To start with, there aren’t any tests for diagnosing colds—they’re usually diagnosed by their symptoms. If you have a runny nose (beyond your usual pregnancy nose), sore throat and cough, then you probably have a cold—especially if the people you’re closest to (say, your partner) have colds too.

Your cold will run its course in due time. In the meantime, try to stay comfortable.

“Running a humidifier to keep your nasal passages moist can help,” Phelan says. “I’ll often tell women to make a cup of tea and just breathe in the steam. Humidity helps keep mucus loose so you can cough it out or blow it out.”

It’s also okay to use vapor rub and Tylenol (acetaminophen) to treat your fever and aches and pains. Some decongestants are safe to use during pregnancy, but check with your doctor first. “Some decongestants, like the pseudoephedrines, can increase your blood pressure. And since some women have blood pressure problems while they’re pregnant, it’s best to check first,” Phelan says.

Want to prevent colds from occuring down the line? Wash your hands! Also avoid touching your eyes, nose and mouth, and try to keep your distance from people with obvious cold symptoms.

What Other Moms-To-Be Do For Colds

“My husband and I both woke up this past weekend with extremely sore throats, followed by a headache, serious congestion and body aches, and now it’s moved into our chests. I see my primary doctor this afternoon. We’ve both been breathing steam, which helps. He’s able to take Alka-Seltzer to help, but I haven’t really felt like I can take anything!”

“All I’ve done is get lots of rest, drink rooibos (red) tea and also have hot water with one-fourth of a lemon squeezed in and some honey. I’ve found that it’s good for congestion and flushing out your system. I used Halls cough drops, too, but just the regular ones, not the ‘sustained release’ ones.”

“What really helped me at night when I had a cold was Breathe Right nasal strips! They totally open your nose so you can breathe. Vicks VapoRub also helped—I would put some under my nose, and that would clear out my nose.”

What medications are safe to take during pregnancy?