Why Your Nose Is So Stuffy During Pregnancy

Learn what's causing your stuffy nose and how to treat it safely.
Save article
ByErika Rasmusson Janes
UpdatedJun 2017 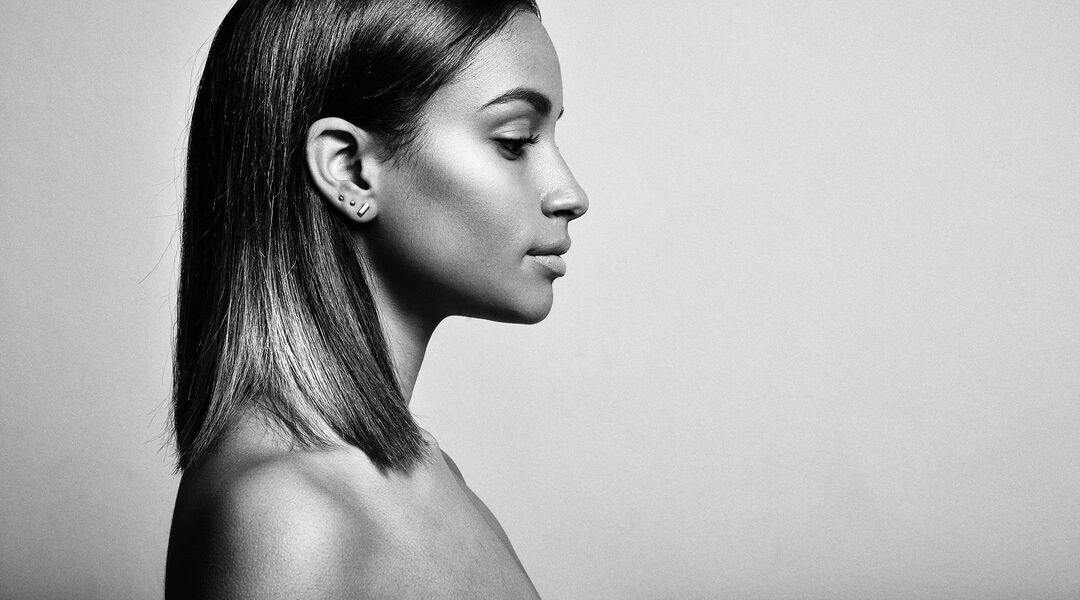 That plugged-up, stuffy, can’t-breathe sensation in the middle of your face? Yep, that’s nasal congestion. Some moms-to-be find they get it more when they’re expecting. Here’s why you might have a stuffy nose during pregnancy and when to go to the doctor.

What Causes Nasal Congestion During Pregnancy?

When you’re pregnant, your body produces more mucus (ahem, everywhere), so nasal congestion “is a really common pregnancy symptom,” says Sarah Prager, MD, an assistant professor in the Department of Obstetrics and Gynecology at the University of Washington. So your stuffy nose may just be because you’re pregnant—or it could be a sign of illness, like a cold, the flu, a  sinus infection or allergies.

How To Treat Nasal Congestion

If you don’t have any other signs of a cold or allergies, nasal congestion isn’t worrisome, Prager says. (Even though it’s a pain.) You’ll only need treatment if you’re experiencing other symptoms, like  watery eyes or a sore throat. “Without those, it’s just a normal part of pregnancy,” Prager says. If you’ve got other symptoms, see your doctor.

Keep in mind, you actually don’t want to decrease mucus production, because it’s helpful in other areas of the body, Prager says. There are multiple pregnancy-safe cold and allergy medications, but there are also plenty you’ll want to avoid, so check with your doctor before taking anything.