Could Breastfeeding for Longer Reduce Baby’s Risk Of ADHD? 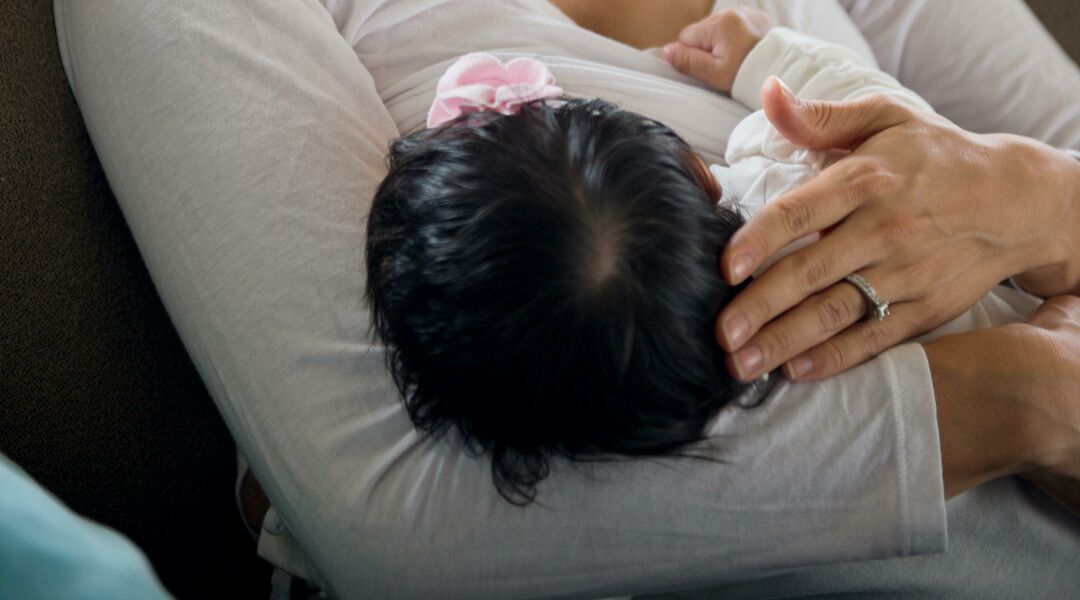 The latest study to come from the journal Breastfeeding Medicine found that children with children who breastfeed for shorter durations may be more likely to have ADHD.

Researchers at Schneider’s Children Medical Center studied over 50 children (age 6-12) who had been diagnosed with ADHD between 2008 and 2009. These children were compared to two control groups: the first consisted of healthy (non-ADHD) siblings of ADHD children and the second control group was composed of children of similar ages without ADHD. Researchers also presented a questionnaire to both parents of children in all three groups that addressed: demographic, medical and perinatal findings, as well as feeding history during their child’s first year of life. Parents were also given a validated adult ADHD screening questionnaire.

According to the authors of the study, those differences suggest that partial prevention of ADHD could be found in breastfeeding. And from the results, researchers were able to conclude that children with ADHD were less likely to breastfeed at 3 and 6 months. But researchers and doctors in general agree that this is only the tip of the iceberg — and there is much, much more work to be done if they are to show the association between breastfeeding and prevention of ADHD.

Though he was not involved in the study, Dr. Andrew Gerber said, “You can never know in a very basic, statistical way whether you have controlled adequately for other variables. You do the best you can, and I believe these authors tried, but it’s very hard to take a study like this and infer anything.” He went on to add, “Is it plausible that there are aspects of breastfeeding and bonding with the baby that are important and can have wide-reaching implications for development, both intellectually and emotionally? Yes. But does that mean in a concrete way that lack of breastfeeding leads to ADHD? The answer to that is almost certainly ‘no.’”

What Gerber did say, however, was that if future studies confirm that breastfeeding has a direct, protective effect against ADHD, he believed it would most likely stem from the fact that breastfeeding promotes early mother-infant bonding, which, through several studies, has shown to influence a child’s emotional and intellectual development.

Until further research is done, Gerber warns expectant mothers and moms from taking these findings too seriously. He said of that the conclusions researchers drew from the study should not, “put mothers in a position where they think this particular ingredient is so crucial, that if they can’t do it, they’re bad moms. What matters more in emotional and intellectual development is that they be competent, comfortable mothers. For some moms, that means breastfeeding.”

Do you think breastfeeding could help prevent ADHD in your babies?