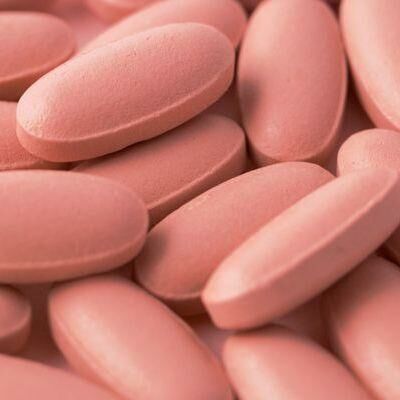 New research suggests that moms who took folic acid supplements before and during their pregnancies were about 40% less likely to give birth to a baby diagnosed with Autism. An increase in the prevalence of autism spectrum disorders, which affect one in 88 children, has sparked scientific research across the globe, with experts interested in learning the causes of autism, as well as ways to prevent the condition.

The study, which included more than 85,000 children and was published online in the Journal of the American Medical Association, consisted of doctors asking pregnant women to fill out a questionnaire that detailed their use of supplements both before and during the course of their pregnancies. In turn, researchers were able to follow the children (all born between 2002 and 2008) for over 6 years. Research showed that the critical window for folic acid consumption was four weeks before conception all the way through the eighth week of pregnancy. Women who took supplements during this time frame were 27% less likely than others to have a baby with any autism spectrum disorder, including Autism and Asperger’s Syndrome. These women were also 40% less likely to have a child who would receive a later diagnosis for Autism.

Interesting to note, taking folic acid mid-pregnancy (week 22) was not associated with a decreased risk. Through the course of the study researchers also found no link between fish oil supplements and an Autism risk.

Researchers found no decrease in the individual risk of two milder types of Autism — Asperger’s or Pervasive Development Disorder (PDD) — both of which tend to be diagnosed later in children. But study co-author Pal Suren says that it is possible that the children in this study (an average of 6 years old) were still too young for these disorders to be fully diagnosed.

So what does the study mean? It confirms earlier findings from preliminary studies, which have linked folic acid and Autism. Craig Newschaffer, director of Drexel University’s Autism Institute in Philadelphia, also says, “it provides additional evidence that we may eventually be able to develop solid strategies to effectively prevent some forms of autism.”

Now that the study has been concluded, additional questions have been raised. Cathrine Hoyo, a professor of epidemiology at Duke University School of Medicine in North Carolina says that follow-up questions like if changing American diets or the rising rates of overweight and obesity could contribute to the Autism risk for children.

Study co-author Deborah Hirtz, of the National Institute of Neurological Disorders and Stroke, admits, “we’re certainly not going to be able to find any one environmental factor that will be the cause of autism. I’m sure there will be multiple causes that interact with genetic susceptibilities.”

Did you take folic acid supplements?