How to know your child is having a headache, what it could mean if he does and how to make him feel better — fast!
Save article
ByWendy Sue Swanson, MD
Pediatrician
UpdatedMar 2017 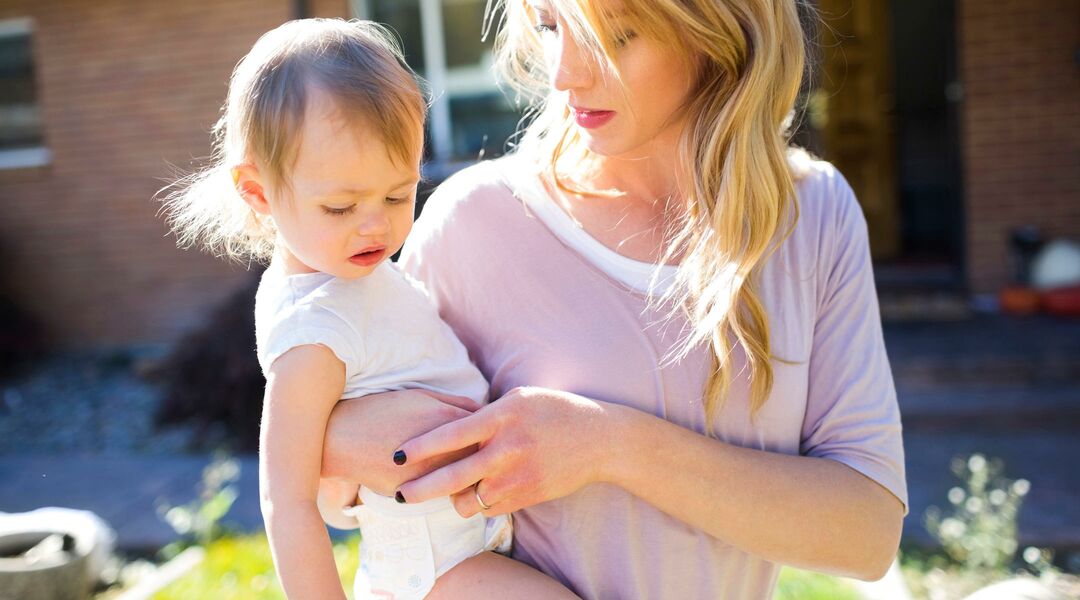 Surprisingly, you won’t often hear a toddler complain that his head hurts. While you’re intimately familiar with what a pounding head feels like and can spot it a mile away, he’s far more likely to moan and groan that he just doesn’t feel well in general. But there are some signs that may indicate his head hurts: low energy,  poor appetite and, sometimes, pulling on his ear (if it’s related to an earache).

What could be causing my baby’s headache?

Often headaches are part of a constellation of symptoms that accompany issues like a cold or the flu. Dehydration could also be the source of the problem, as can an ear infection or a teething issue that feels like a headache. In very rare cases, a headache could be the sign of something more ominous (like a tumor or meningitis, an inflammation of the membranes covering the brain), but that’s far less likely.

When should I take my baby to the doctor with his headache?

For toddlers, just like the rest of us, a headache should resolve within a few hours. If you find it going on for more than a day or so, or if he’s also vomiting, is falling a lot or especially clumsy, has a high fever with repeated vomiting, or is having seizures, sensitivity to light, a stiff neck or other unusual symptoms, it’s time to call your doctor.

What should I do to treat my baby’s headache?

Take into account his other symptoms, if any, to figure out what might be causing the pain. If he’s showing signs of teething, ear pain or other aches, it’s perfectly fine to give him a dose of acetaminophen (like Tylenol). You can also encourage him to drink water or some juice in case he’s dehydrated (he should be peeing at least every six hours — if he’s not, bring on the extra liquids).