How early can my doctor tell me if I'm having multiples?

Even though multiples are formed between 4 and 10 days after conception (when more than one egg is fertilized or one embryo randomly splits), you probably won’t learn that you’re having twins until your first ultrasound appointment (around 10 weeks) when the tech yells, “It’s twins!” As a newly minted mom of multiples, this will only be the first of many surprises you’ll experience, so try not to fall off the table. You might be able to sense for yourself that you’re having more than one baby, even before that first ultrasound. (One big hint: Your belly’s growing faster than average.) Either way, you won’t have to wait long before you’ll know to start doubling up on baby supplies.

From the Trenches: a Parent’s Guide to Raising Twins
ADVERTISEMENT

Doctor That Specializes in Twins?
ADVERTISEMENT 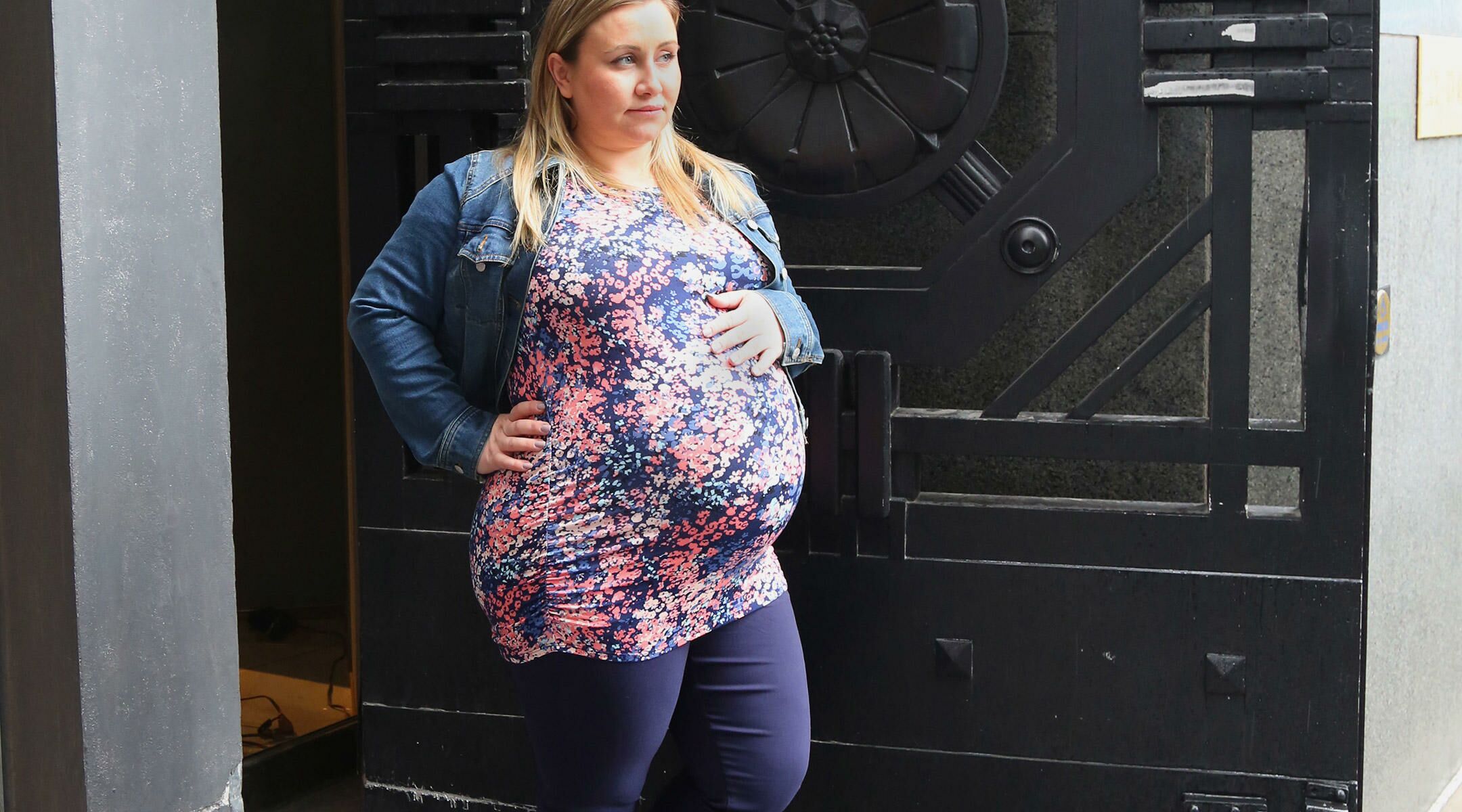