How Exercise During Pregnancy Can Make Childbirth Easier 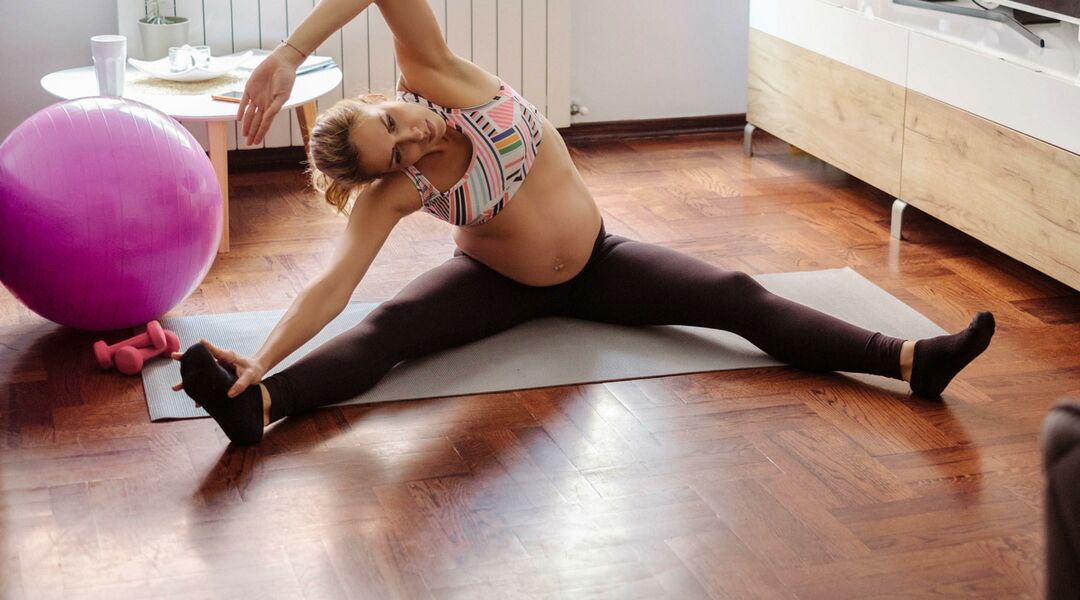 Worried about the pain associated with delivering baby? Relax, mama! The latest study has found that there’s a way to actually make childbirth easier — and it’s easy to do!

Led by Rubén Barakat, Alejandro Lucía and Jonatan Ruiz, the researchers ran a series of programmed training sessions for a sample of 510 sedentary pregnant women. They defined sedentary as exercising for less than 20 minutes fewer than three times per week.

After randomly selecting an intervention grouping of the women, researchers had these women follow a 55-minute training program that included aerobic, muscle strength and flexibility exercises three days a week from 10-12 weeks of pregnancy until 38-39 weeks pregnant. The control group received standard recommendations for exercise and care.

The results showed that even though the 55-minute three day a week exercise training programs did not reduce gestational diabetes, it did reduce the risk of high birth weight and C-section delivery. Researchers found that high birth weight was down by 58 percent and the risk of C-section delivery was down by 34 percent for the women involved in the training.

Jonatan Ruiz, co-author of the study for the University of Granada’s Department of Physical and Sports Education, noted that the study findings “reinforce the need to encourage more supervised exercise interventions during pregnancy to combat the negative effects of gestational diabetes mellitus.”

Do you think that regular exercise during pregnancy will help make your labor easier?