How Much Milk Should My One-Year-Old Drink? 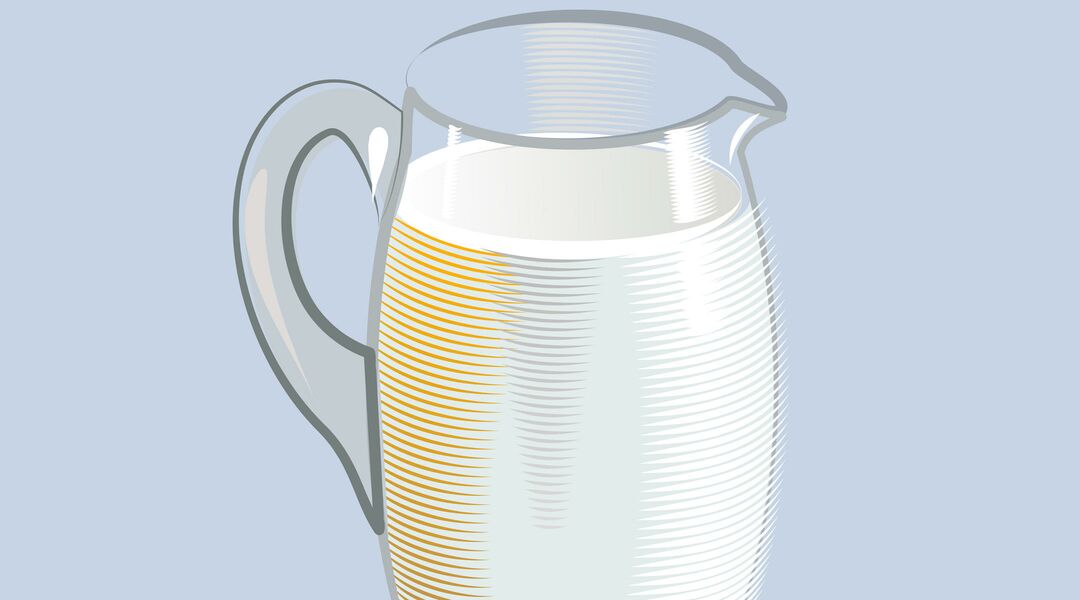 Not as much as you may think. The American Academy of Pediatrics recommends two to three 8 oz. cups of milk per day, per toddler.

Milk can be a nutritious beverage, and young, growing kids benefit from milk’s protein, calcium and vitamin D. The problem is that milk also contains calories, and, in some cases, fat — and some kids drink so much milk that they fail to eat other foods and nutrients. “Kids can overdo it with milk and get anemic,” says Michael Lee, MD, a pediatrician at Children’s Medical Center in Dallas. “In our population, we have a lot of kids with iron deficiency, and a lot of them are power milk drinkers.”

So keep a close eye on the milk carton. Try serving water with meals and offering milk with snacks, or vice versa. The American Academy of Pediatrics recommends toddlers between the ages of one and two drink breast milk, whole milk or 2 percent milk. (2 percent milk is recommended for toddlers who are at risk of becoming overweight.) After age two, transition your child to skim or 1 percent milk, which offers similar nutrition in fewer calories.

How Can I Get My Toddler to Drink More Water?

What Should My Toddler Be Eating? 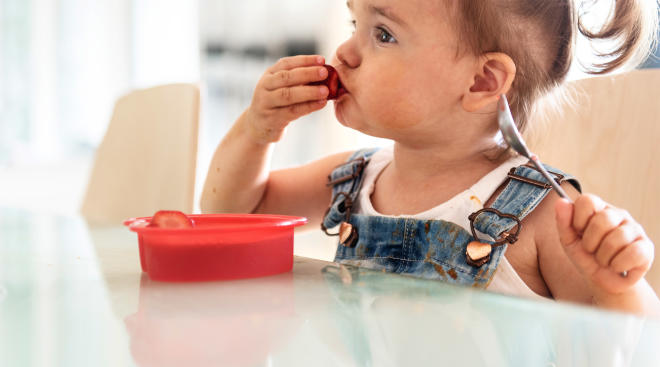