A researcher is attempting to denounce the popular belief that milk causes more mucus.
save article

Parents sometimes avoid giving their kids milk under the assumption it adds to the mucus production from the lungs. Ian Balfour-Lynn, a doctor and children’s respiratory consultant from London’s Royal Brompton Hospital, works to quash this belief in a new article where he argues the “myth” that milk causes mucus.

“Milk is the principle source of calcium for children and adults, as well as a good source of several vitamins. Adequate calcium intake is critical for the development of normal bone health and prevention of future osteoporosis,” Balfour-Lynn explains.

The “myth,” he says, dates back to the late 1940s, and was based on the idea that a protein produced by the breakdown of certain types of milk boosts mucus production. While Balfour-Lynn explains this does happen, it occurs in the body’s bowel, meaning it could only affect the lungs if a person’s bowel was affected by infection.

The doctor touches on why we feel like milk has more thickness when we drink it, explaining droplets of milk mix with our saliva, and the amounts that remain in our mouths after swallowing “affect the sensory perception, both in terms of its thickness coating the mouth and the after feel.”

“While certainly the texture of milk can make some people feel their mucus and saliva is thicker and harder to swallow, there is no evidence—and indeed evidence to the contrary—that milk leads to excessive mucus secretion,” he explains. “Milk is an important source of calories, calcium and vitamins for children.”

As the doctor points out, milk comes with a ton of benefits for kids, but before introducing cow’s milk into baby’s diet, be sure to learn when and how is the right time to make this transition. 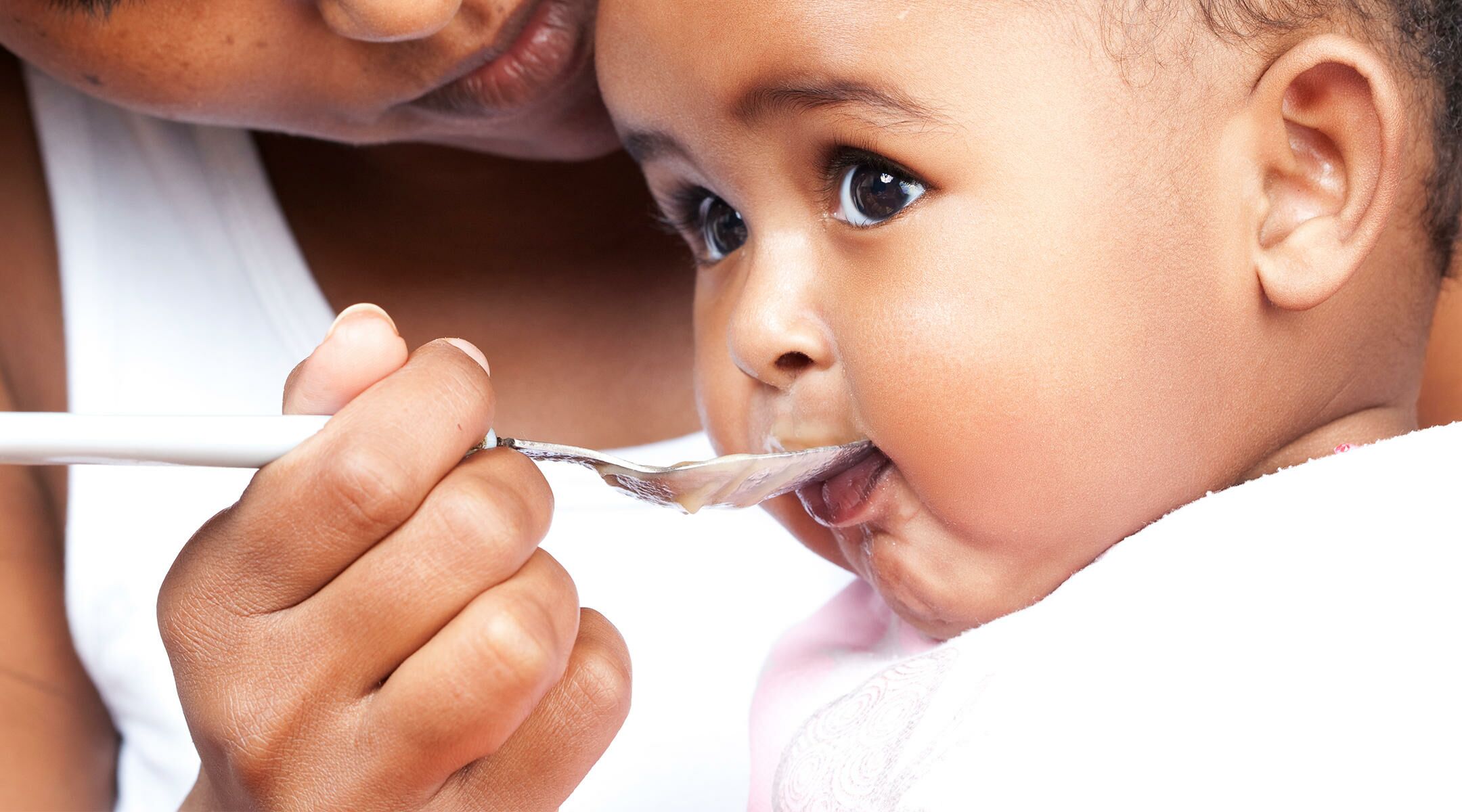 The First 1,000 Days: When Nutrition Matters Most
9 slides 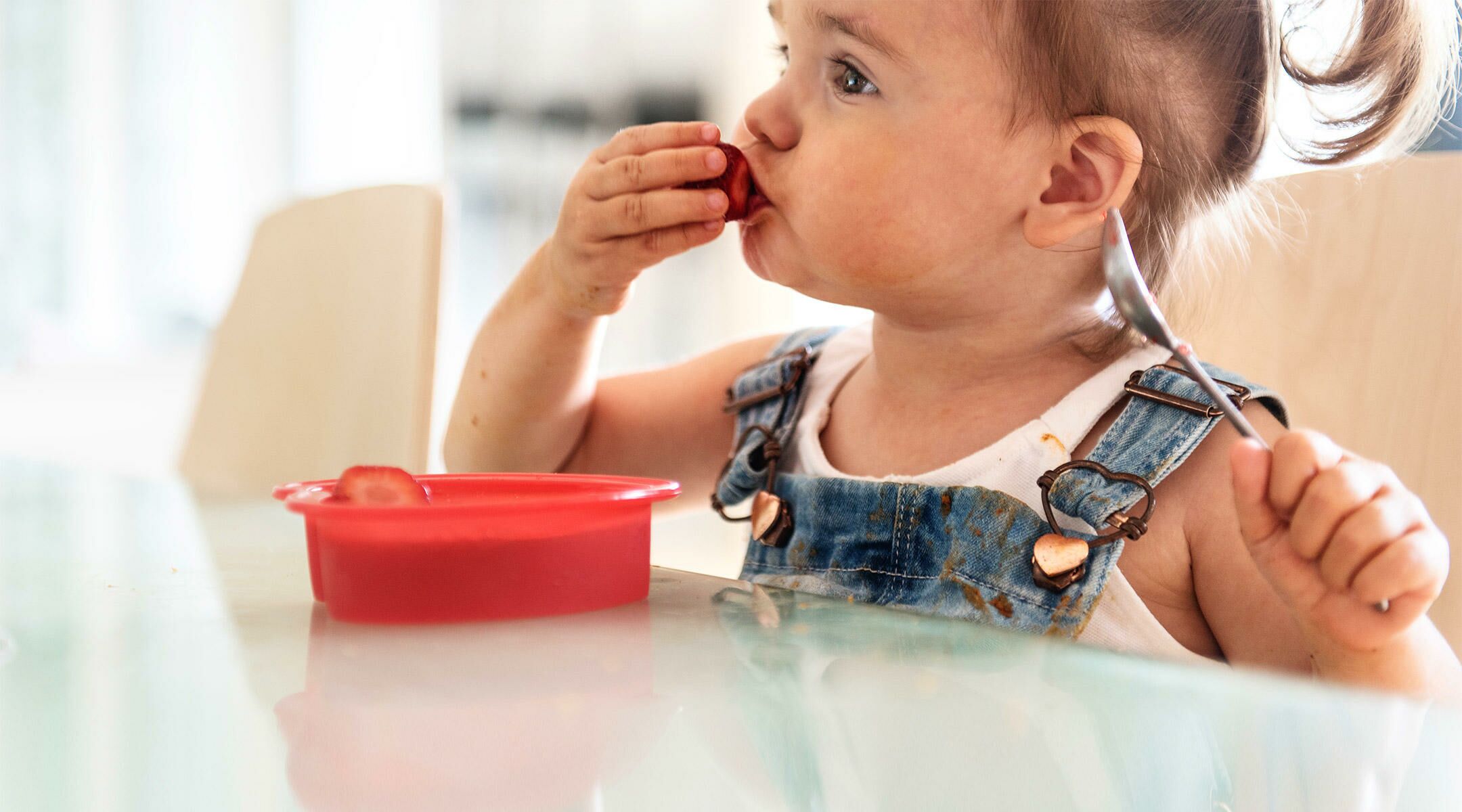