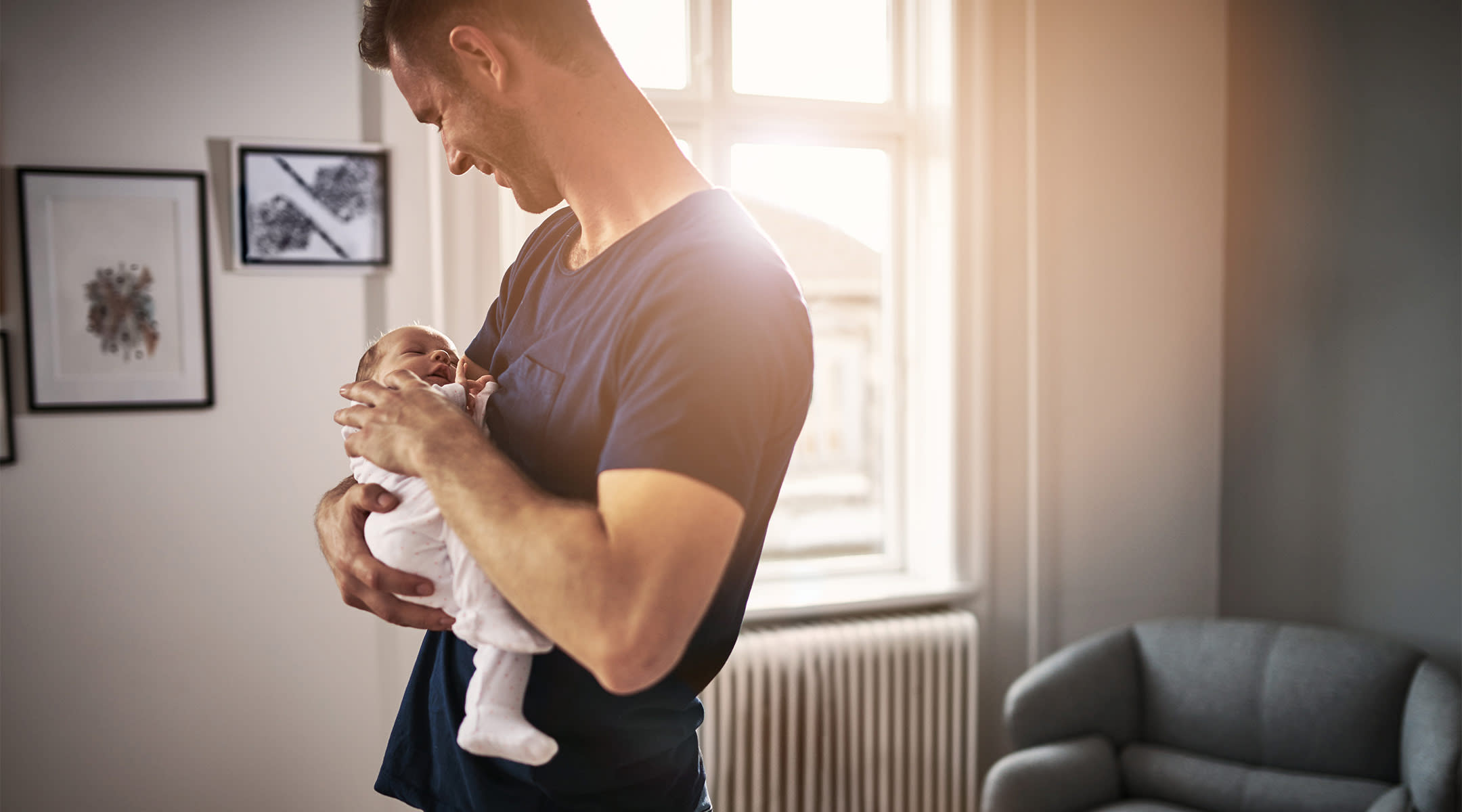 Every mom knows every baby is different. But a new study has found that babies who have in common a heavier birth weight routinely perform better in school later in life.

The study, conducted by a research team out of Northwestern University, looked at merged birth and school records for all children born in Florida from 1992 to 2002. They found that heavier babies had better test scores between third and eighth grade, and that the link between birth weight and test scores was unexpectedly strong, regardless of school quality, race and socioeconomic status. Even with twins, the heavier sibling typically had higher test scores than the lighter one. “Our study speaks to the idea that longer gestation and accompanying weight gain is good,” says study author David Figlio.

But that doesn’t mean lighter babies are lightweights in life.

“You’d rather be a low birth-weight baby with a mother who has a college degree, than a heavier baby, born to a high school dropout,” says coauthor Jonathan Guryan, noting that parental education can play a key role in a child’s success.

So what’s the takeaway? Neonatal health has long-term effects. "The effects of poor neonatal health on adult outcomes are largely determined early — in early childhood and the first years of elementary school,” the study says.

The Latest Scoop: Do Moms Want Their Kids to Be Fat?