Are you ever really in the clear?
facebook
twitter
copy link
email
save
ByKyle Larson
Updated October 23, 2017 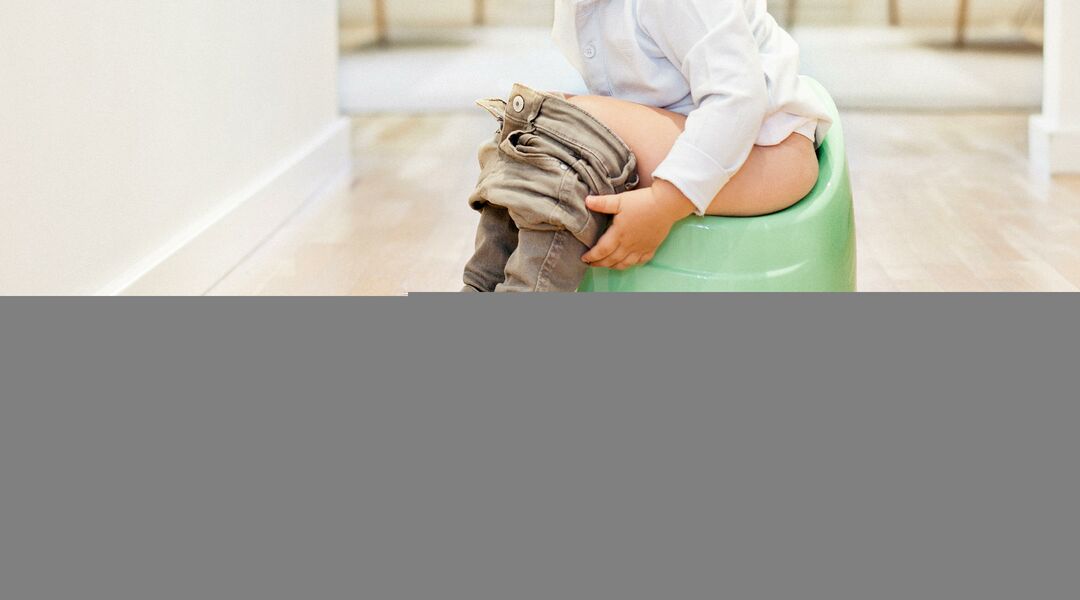 Potty training always sounded like it was going to be tough. Since my son, Owen, is our first child, we didn’t know what to expect besides what other parents have told us. We knew it was a good idea to have a prize to give him when he was able to go successfully. Thankfully, we didn’t have to think very long about what those prizes would be: cars. He loves them, so my girlfriend, Katelyn, got him some monster trucks as a reward when it was time.

We were ready for anything, good or bad, but Owen did better than we could have hoped. He took to it right away and was potty trained within seven to 10 days! We couldn’t believe it. We had several monster trucks to reward him with, but only needed a couple of them because he learned so quickly. 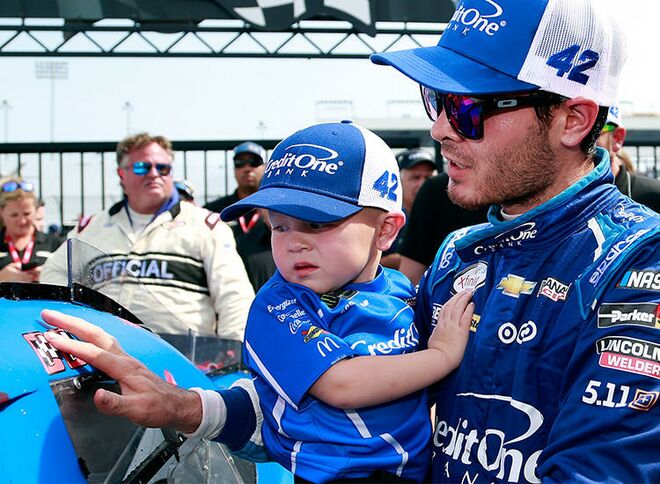 Of course, there have been setbacks. He’s been potty trained for about five months now and has had a handful of accidents. One of them was in August. We were hanging outside with guys from my race team and their kids, celebrating my race win. Owen can normally hold it in for a long time,—up to six hours sometimes. I kept asking him if he had to pee because it had been a while and he kept saying “no.” If you ask him a few times, he even gets a little mad and tells you, “NO! I don’t have to pee!” So I backed off.

Well, he’d been running around playing with his friends for a while. All of a sudden, he started running towards me, yelling, “I gotta pee! I gotta pee! I NEED TO PEE NOW!” I looked around and there was no bathroom close enough to get him into. Uh oh. Thankfully, we were outside and there was a grassy area next to us. I scooped him up, ran that way, and pulled down his pants just as he started peeing. We made it!

We had to tell him he can’t pee outside all the time, but this time was an emergency so it was alright. Parenting is all about improvisation. You’ve got to be ready for close calls like that. Sure, they can be pretty hectic in the moment, but they’re definitely funny afterwards. 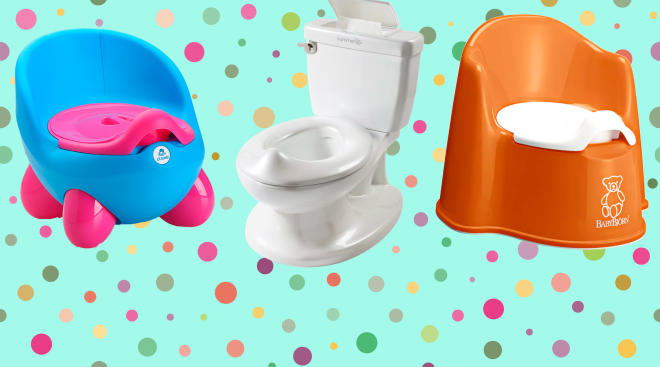 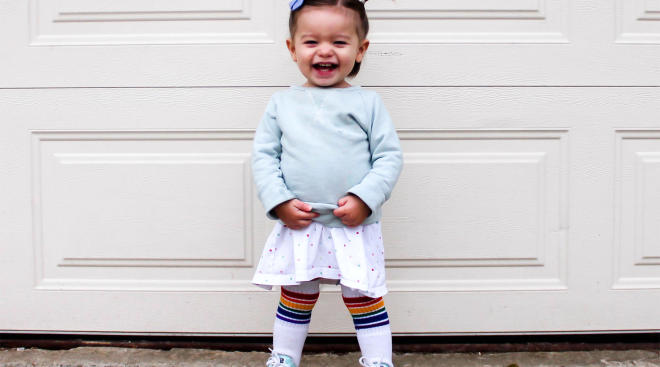