Is Sesame Street Just as Educational As Preschool? 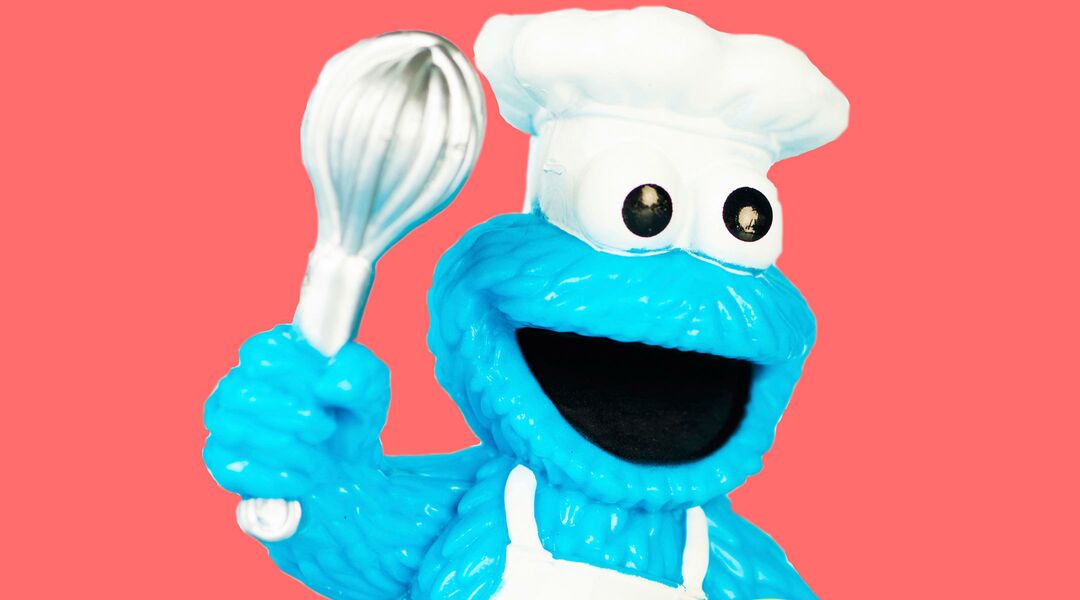 Some screen time’s not such a bad thing when your toddler’s learning a lesson from Elmo or Cookie Monster.

A new study from the National Bureau of Economic Resear ch found that kids who watch Sesame Street are 14 percent less likely to be behind in school. That’s about the same benefit of a program like Head Start — a preschool service for kids in low-income areas.

In particular, African American children, boys and kids from low-income families benefited the most from Sesame Street, demonstrating a greater likelihood of being the appropriate grade level for their age in school. In fact, researchers Melissa S. Kearney and Phillip B. Levine explain the show was created with the “explicit goal of preparing preschool age children for school entry.”

For a fraction of the cost of other early childhood educational interventions, Sesame Street was wildly successful in its goal. “The show had a substantial and immediate impact on test scores, comparable in size to those observed in early Head Start evaluations,” researchers say.

It’s important to note that the show’s debut came in 1969, a time when preschool was the exception, not the norm.

“In essence, Sesame Street was the first MOOC,” researchers say, comparing the show to the Massive Open Online Courses offered by colleges.

A bold statement? Maybe. But we have a feeling you’ve compared at least one college professor to Oscar the Grouch.