New moms have lots of questions. But it turns out, not all doctors are providing key info. From safe sleep to pacifer use, here's what some doctors aren't telling you.

Becoming a parent is both an exciting and stressful time, especially for first-timers. Naturally, expectant moms and dads have lots of questions when it comes to newborn care. Your doctor should be a go-to for guidance—but research shows that not all doctors arm their patients with key info about what’s best for baby.

A study funded by the National Institutes of Health and published in Pediatrics found that many new mothers receive either no advice or inconsistent information in four important areas: sleep position and location, breastfeeding, immunization and pacifier use.

Based on feedback from over 1,000 moms, researchers were able to determine which areas of infant care were a bit murky to new parents. Surveys also revealed some unsettling news: Doctors aren’t always presenting information consistent with American Academy of Pediatrics recommendations. Let’s clear up some of the misinformation:

To prevent SIDS, the AAP recommends infants should sleep on their backs, in their own bed and in the same room as parents. Yet 20 percent of mothers reported they didn’t receive advice on how babies should sleep, and more than 50 percent were never told that room-sharing is safer than bed-sharing.

The benefits of breastfeeding are significant, but 20 percent of new moms said they didn’t receive advice about it. The AAP advises new moms to exclusively breastfeed for the first six months, then continue to do so while introducing solid foods until baby is at least one year old.

Vaccines are crucial for baby’s health, and it’s important to vaccinate on a regular, recommended basis. However, 45 percent of moms in the study reported getting either no advice or inconsistent advice about the AAP’s recommended immunization schedule.

Hold off on giving baby that binky, at least initially. The AAP suggests waiting to introduce a pacifier until baby is at least a month old, reducing the risk of interfering with breastfeeding. But more than 50 percent of moms said they weren’t given this information, and of the moms who were told about pacifiers, 10 to 15 percent were given advice that strayed from AAP recommendations.

The good news is physicians are using this study as a wake-up call to think about how they communicate with patients, and how much time they spend going over important information with first-time parents.

“We may need to be clearer and more specific in telling new mothers about safe sleep recommendations. From a public health perspective, there is a real opportunity to engage families and the media to promote infant health,” says the study’s first author, Staci R. Eisenberg, MD, a pediatrician at Boston Medical Center.

For everything you need to know to survive baby’s first few weeks, check out our New Parent Survival Guide. 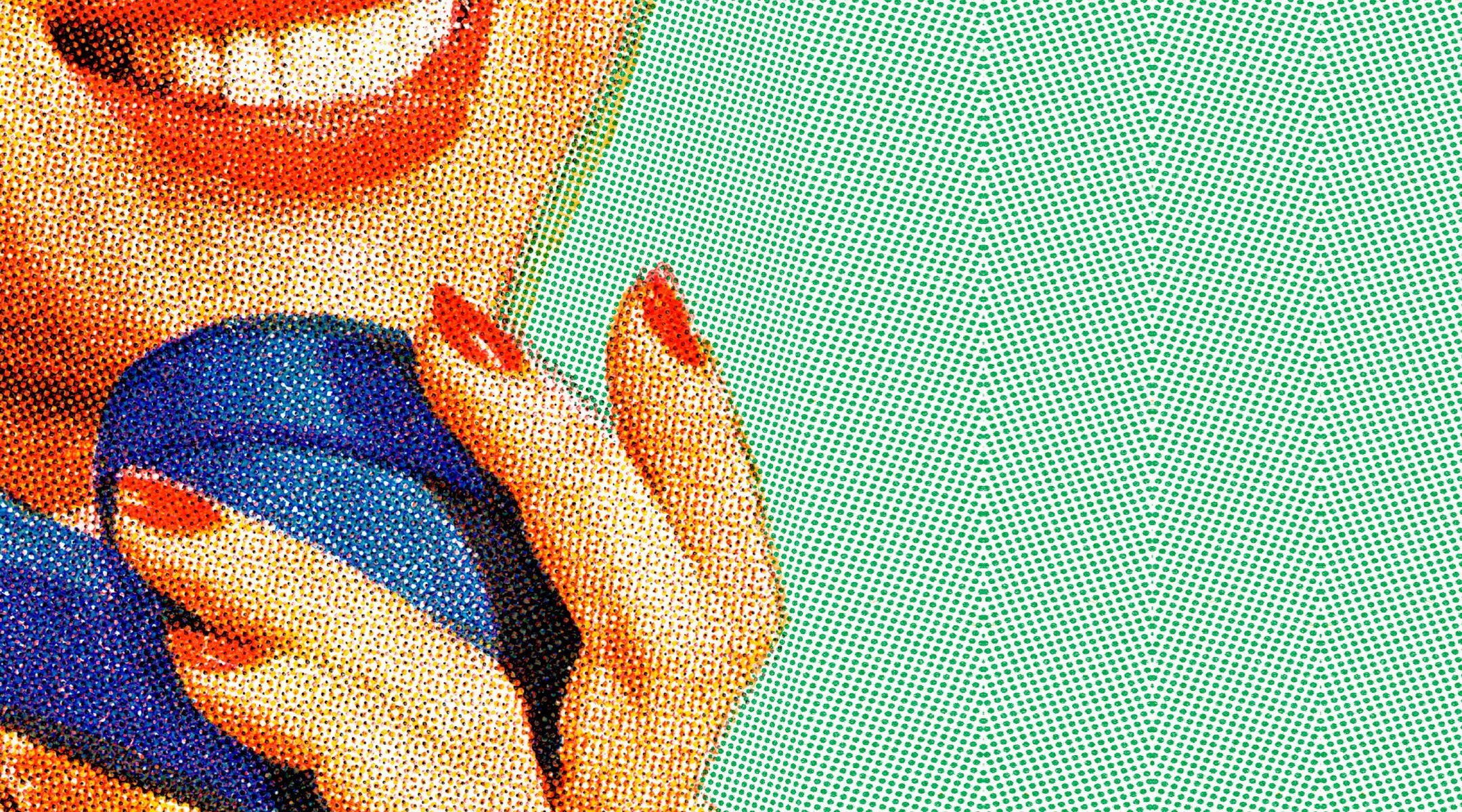 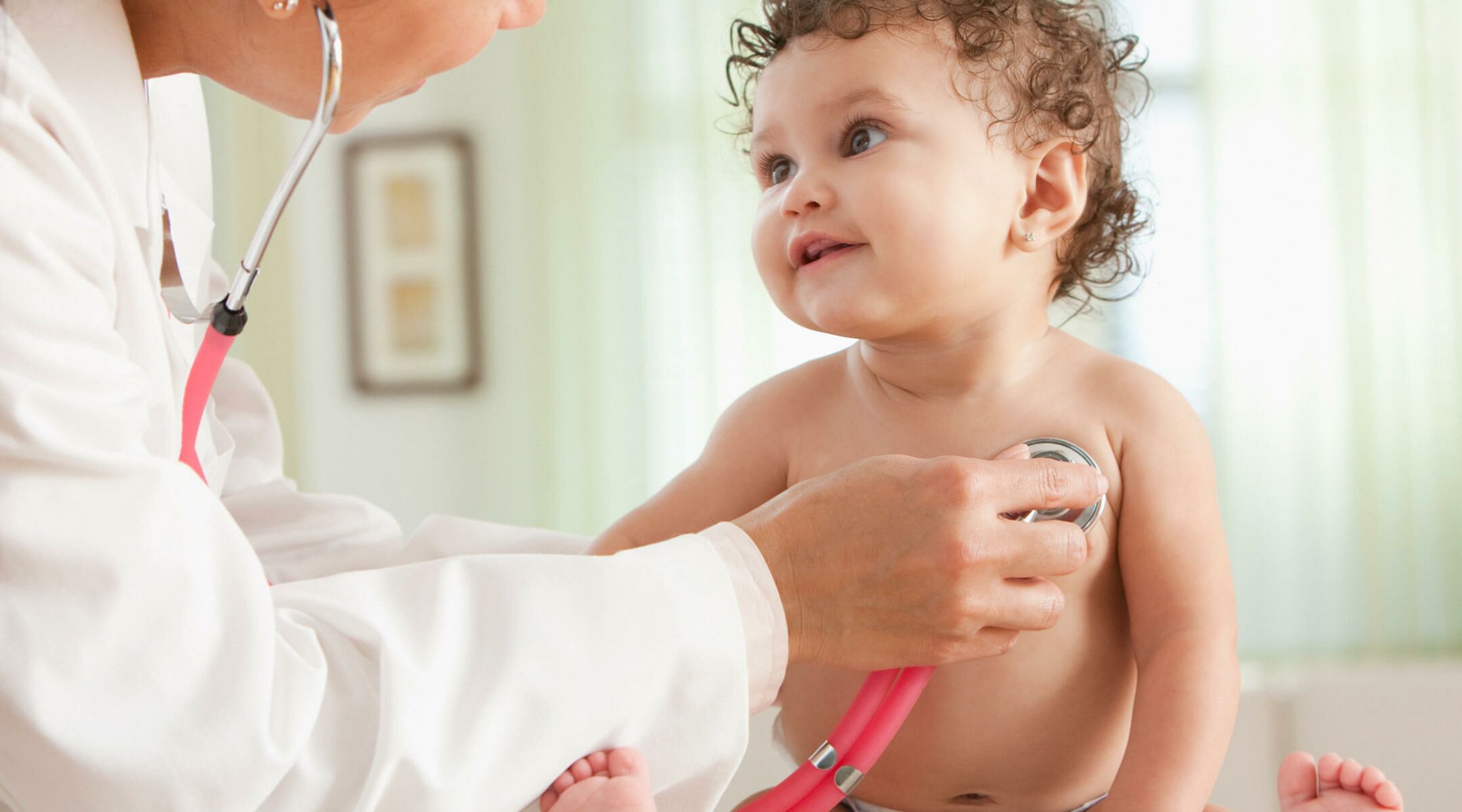 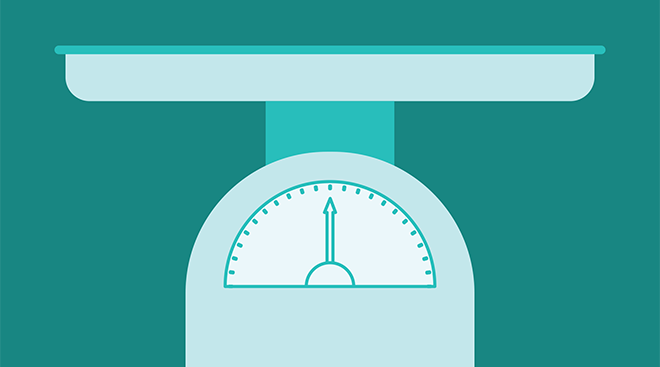 What Happens at Baby’s Nine-Month Checkup? 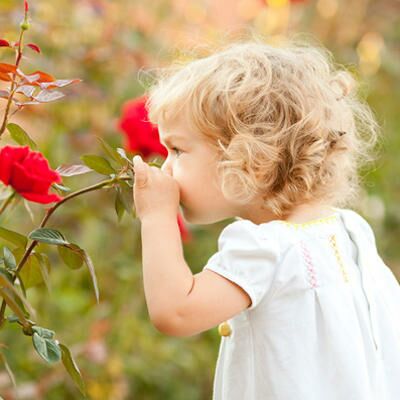 Autism May Be Diagnosed Early by Sense of Smell
Article saved.Go to My Saved Articles
Article removed.