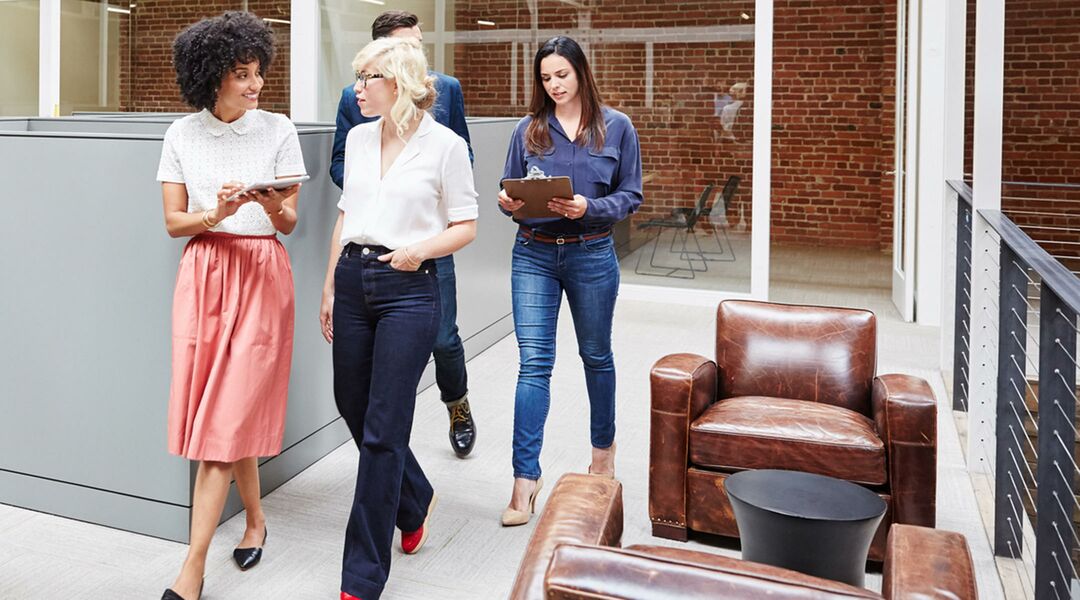 I once heard a new mom explaining how she figured out the one thing that calmed her colicky infant was bouncing on an exercise ball. So, she did it — 24/7. When her husband got home from work they’d trade off, not even stopping to eat.

Another mom once told me her 1-year-old doesn’t “allow” her to sit down when she’s holding her. And yet another said her 2-year-old made her get up and sit on the other side of the room because HE wanted her spot on the couch — and she did! (As would any mom not willing to risk a tantrum from an irrational toddler.)

Do you realize what this means, people? It means we are allowing ourselves to be ruled by the sticky iron fists of miniature dictators! They’re despots in diapers! Bullies in bibs! Oppressors in overalls! (I could go all day — I have a thesaurus and I’m not afraid to use it.)

The ridiculous part is, we willingly go along with this treatment to keep our children happy. It’s like those mean girls in junior high you were desperate to have like you because they were popular, even though they were awful to you at slumber parties.

Angering the people who determine whether you sleep through the night is NOT WORTH IT. Most parents will do anything to fend off that dinnertime tantrum, the meltdown in the supermarket, the piercing air-raid siren that is their newborn’s wail. Even if it means risking indigestion, bad knees, or one’s own choice of seating.

Sometimes I’m ashamed that I — an intelligent, reasonably confident adult — allow myself to be bossed around by the shortest people in the house. Shouldn’t the person calling the shots at least be able to SAY “shots” without lisping? Shouldn’t the person who wears the pants in the family actually WEAR pants and not diapers?

However, what my children lack in articulation and height, they make up for in volume and stubbornness. I’m just not willing to launch World War III by taking a stand against the small stuff. So that means more often than not, when my kids say jump, I say, “Sure, sweetie. Like a kangaroo or a bunny?”

Do you let yourself be bossed around by your kids?