“My job as his mom is to protect him and guide him, not exploit him for likes.” Scroll through my Facebook feed and it’s full of photos of kids. There are kids smiling. Kids making a mess in their high chairs. Kids celebrating their birthdays. I “like” them all, because, hey, they’re all adorable.

Scroll through the photos on my phone and it’s the same thing: My son smiling, making a mess in his high chair or celebrating his birthday.

Yet with a few exceptions, these photos rarely make it to my Facebook feed—or any of my other public social media accounts.

Obviously, I have the same panicky worries about online safety as every other parent. You never know who is lurking out there and, as a woman, I’ve crossed virtual paths with a few scary people on the Internet. So my hormonal mom brain went into overdrive when he was born (“No photos where you can see his face or identifying details about the hospital!”) even though, hello, I’m not Beyoncé.

But now that my hormones have calmed down—er, mostly—my 15-month-old son’s lack of a social media presence is more about his own autonomy. Quite simply, he can’t tell me to stop. He can’t say, “Take that down.” It doesn’t mean I’m not proud of him (I am), or think he’s adorable and fun (he is). But it’s his life I’m photographing. My job as his mom is to protect him and guide him, not exploit him for likes. 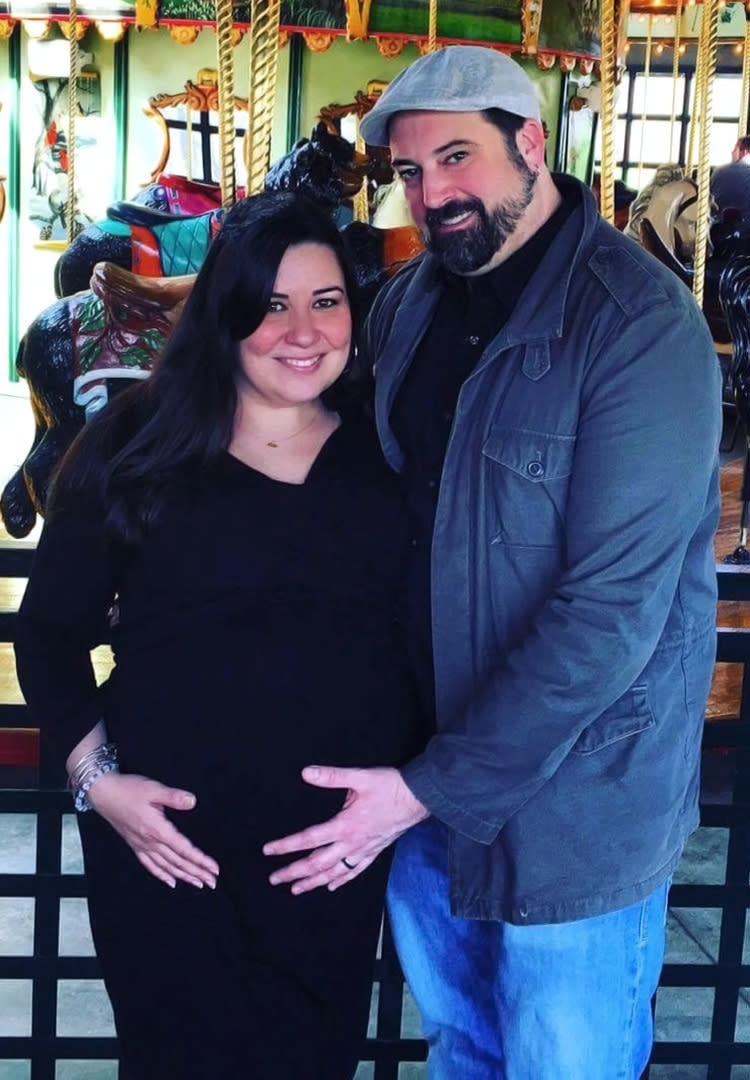 Of course, I’m talking about photos on public accounts. And I understand why posting photos online is attractive: These digital photos won’t ever fade or get destroyed and, with one tap, it’s easy to upload them from your phone right onto the social media platform you and your network of family and friends already use. And let’s face it: The thought of texting far-flung family photos on a daily basis is exhausting.

But according to a recent AskReddit thread, my kiddo might one day thank me for my social media restraint. In “Young teenagers of Reddit, how do you feel about the way your parents shared photos/stories about you on social media before you had a say?” most Redditors said they were unhappy with their parents’ share-happy habits.

“I don’t like it. I’m 19 and they still post so much about me on Facebook and I hate it. If I wanted this stuff out there I’d put it out there”—this from the most upvoted comment.

Another user, who was in the process of untagging herself from photos, said, “I’m just so fed up with having to see them and reminded of how little my feelings were considered by my mom when she posted them.”

Unfortunately, my desire to protect my son’s privacy and autonomy has had another effect in this share-it-or-it-didn’t-happen culture: People questioned if he was okay. One friend burst into relieved tears when she met him, saying, “You didn’t post about him after he was born. I was so worried.”

She wasn’t overreacting—and truthfully, her concern was as touching as it was eye-opening. She reacted normally in a society where we share everything. And so, I realized I had to adjust my no-posts rule.

My solution was to create a private, invite-only group for family and close friends. As for public-facing photos—such as Facebook profile pics, which are public by default—I started posting family photos from milestones, such as birthdays. Still, I refrain from posting solo photos of him on any public account.

Am I being too strict? Maybe. Okay, probably.

But we live in a world where social media can propel someone to stardom, or damage their self-esteem and, yes, even ruin careers or worse. It’s a powerful, searchable tool, and what I think is adorable could be embarrassing for him one day when he’s no longer a baby but an adult. And I’d rather he shape his future than be shaped by what was posted about him.

Cara Lynn Shultz is the author of Spellbound, Spellcaster and The Dark World. She has written for Billboard, People, Logo TV, Bustle, The Guardian UK, Us Weekly, and The Dodo. Cara lives near her native New York City, where she writes words. Sometimes sense make they. 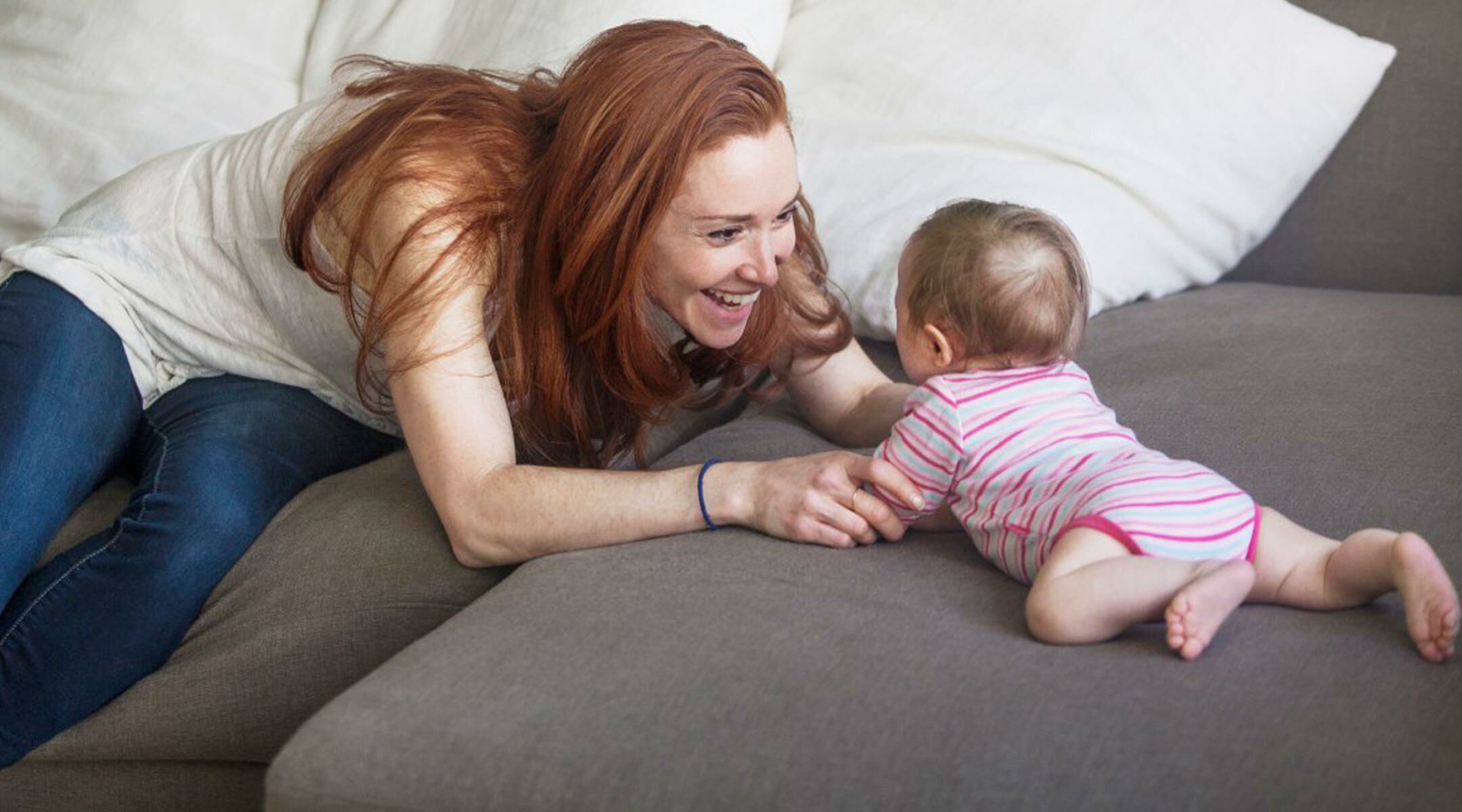 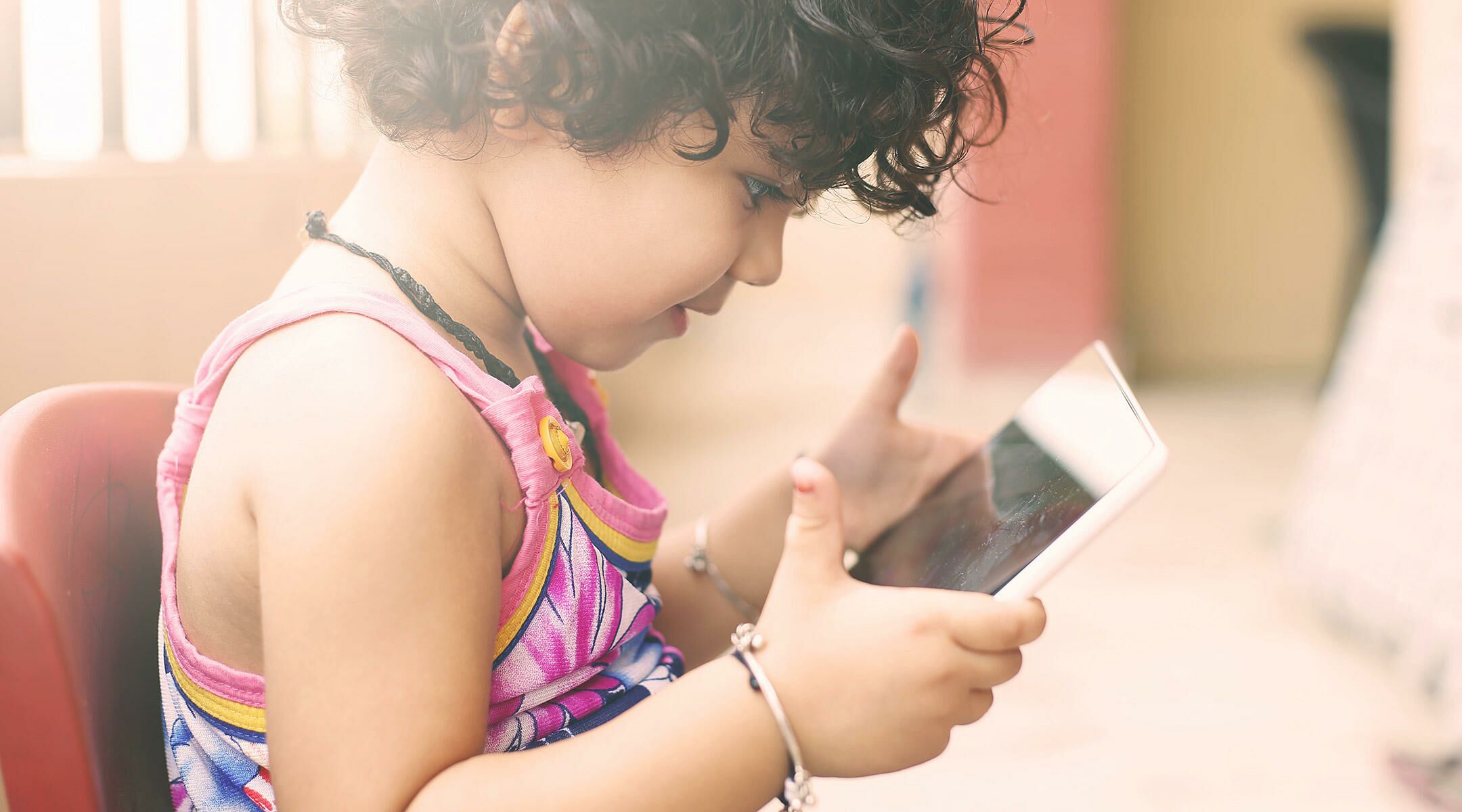 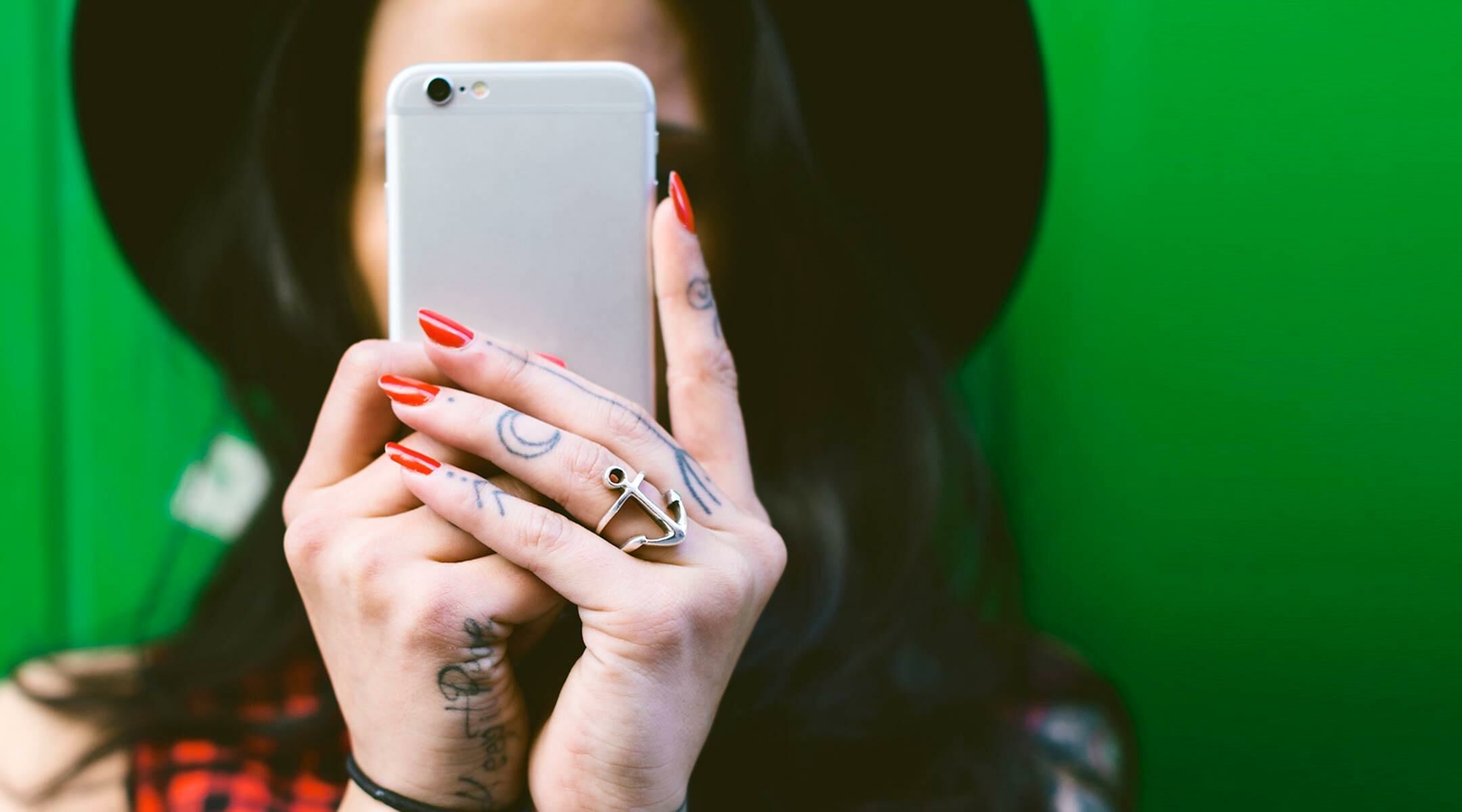