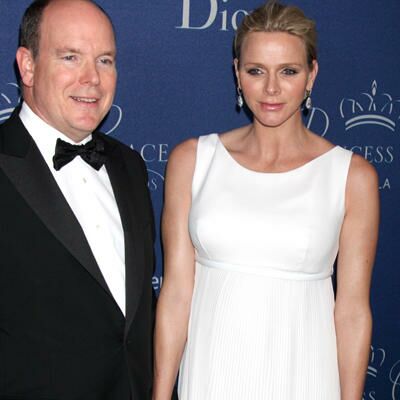 Attention: another royal baby is on the way!

…so we’re admittedly less excited about it.

Still, with a monarch for a dad and a former Olympic swimmer for a mom, the new heir to the throne of Monaco is going to be a pretty cool kid. Prince Albert II , 56, and  Princess Charlene , 36, announced in a short  statement that they are feeling “immense joy,” and that the baby is expected by the end of the year.

This is the third child for Prince Albert. But since the previous two were born out of wedlock, this baby is the first eligible for the throne. His reign won’t extend very far though — the principality of Monaco is smaller than New York City’s Central Park.

Which celebrity babies are you excited for?