Most Women Still Think Miscarriage Was Their Fault, Survey Finds

It’s not your fault.
save article 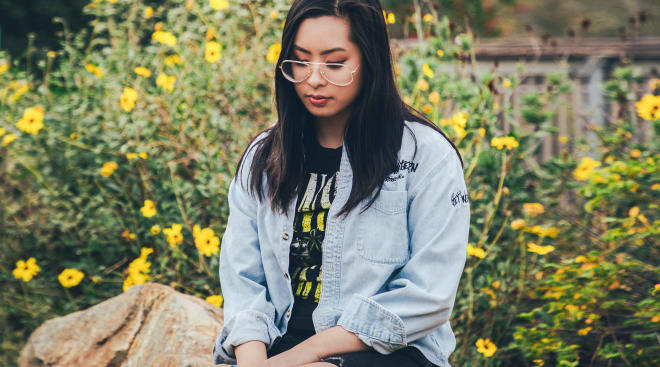 Miscarriages are, sadly, common, affecting anywhere between 10 and 25 percent of pregnant women. Most miscarriages happen in the first trimester for reasons beyond your control, and in most cases, there’s no way to prevent a miscarriage and nothing you could or should have done differently. And yet, women continue to point to “causes” that have long been proven myths, a recent survey shows, faulting themselves for the loss.

According to the survey, conducted by Ava, a digital health start-up that aims to advance women’s reproductive health with artificial intelligence and clinical research, 66 percent of respondents blamed themselves for their miscarriage. Miscarriages are often the result of chromosomal abnormalities—a fact that 81 to 95 percent of the women surveyed in each age group knew. Despite this, most women felt their loss was due to factors within their control, such as stress (59 percent), intense exercise (28 percent) and lifting heavy objects (27 percent). However, studies done by the ACOG prove none of these are true factors when it comes to miscarriage.

According to Lindsay Meisel, chief science editor at Ava, a lot of this has to do with a gap in the care offered to women who miscarry. “When you’re pregnant, everything is focused on what to expect—from the symptoms to know to what you need to be doing to prepare. A women having a miscarriage often needs similar care around what to expect and what she needs to be doing—if there’s anything happening physically to her body, what kind of resources she needs to seek out. She needs the same kind of care a pregnant woman needs around what’s happening,” Meisel tells The Bump. “But I don’t think healthcare providers see that as part of their job, to walk a women through the whole miscarriage tajectory and what to expect when you no longer are expecting.”

The survey, which included data from 3,440 adult women in the US, Canada and Europe, also found that 75 percent of women said they wanted to try again for a baby right away, but 49 percent said that a healthcare provider had advised them to wait a few cycles before trying to conceive—even though major medical research shows it’s generally fine for women to try again within their first cycle after a miscarriage.

“It’s disappointing that many women still hear that they should wait a few cycles to try to conceive again, despite the fact that the vast majority of women want to get pregnant again right away, and multiple large, high quality studies that show there is no reason to wait,” Ava chief medical officer Maureen Cronin says in a press release. She also notes that recent studies show women who conceive within the first six months following a miscarriage are actually less likely to miscarry again.

Ava, best known for its fertility tracking sensor bracelets, conducted a similar survey last year, which , found that approximately 70 percent of women thought their miscarriage was due to stress and 27 percent thought “they did something to cause it.” Clearly, the responses in 2019 prove that a year made little difference in the myths and misinformation surrounding miscarriages among women.

Although women seem to know that miscarriages are common and often not anyone’s fault, self-blame is still prevalent. “You hear all the time how common [miscarriage] is. You just don’t think it’s going to happen to you,” Meisel says. “I hear again and again [these women] feel a lack of control over their bodies, and, for many women, that’s the instigator for them to want to start tracking their fertility. In the survey, we saw that 35 percent said that a miscarriage was what motivated them to start tracking their fertility.”

Remember, if you’re dealing with a loss, you’re not alone and it’s not your fault. October 15 is Pregnancy and Infant Loss Remembrance Day. If you or anyone you know is grappling with loss, read our tips on how best to support them.