The Baby Food Safety Act of 2021 would, first and foremost, set new maximum levels for toxic heavy metals in baby food and cereal.
save article

On Friday, March 26, a group of democratic lawmakers will introduce a new bill focused on toxic heavy metals in baby food. The bill would set new maximum levels for toxic heavy metals, including inorganic arsenic, lead, cadmium and mercury, in both baby food and cereal, as well as require compliance from manufacturers within one year.

The Baby Food Safety Act of 2021 would also stipulate that the levels be lowered further within two years with FDA guidance and after three years with regulation.

Along with the new levels, the bill would also require manufacturers to test the final products for toxic heavy metals, rather than just the ingredients used, as well as post their product testing results online.

The bill will be introduced by Democratic Reps Raja Krishnamoorthi and Tony Cárdenas, as well as Senators Amy Klobuchar and Tammy Duckworth. Krishnamoorthi also led the congressional investigation earlier this year, which found that many leading brands of baby food contain high levels of toxic heavy metals, including mercury, arsenic, cadmium and lead. The investigation built upon a 2019 study that found most baby food available on shelves do have trace amounts of toxic heavy metals.

Following the report from Krishnamoorthi, the FDA also announced new actions aimed to reduce the levels of toxic heavy metals in baby food, including increased sampling, guidance on how manufacturers can meet the new guidelines and public workshops that would help explain the science behind the levels of exposure that can impact childhood development.

“We share the public’s concerns for the health of America’s children, and want to reassure parents and caregivers that at the levels we have found through our testing, children are not at an immediate health risk from exposure to toxic elements in foods,” the agency said at the time.

It’s important to note that some heavy metals do naturally occur in air, water, soil and, consequently, in our food. However, Reuters reports baby food manufacturers have said they’re working to lower the levels of metal that occur naturally in baby food products, as well. Pediatricians Weigh in: What to Know About Heavy Metals in Baby Food
ADVERTISEMENT 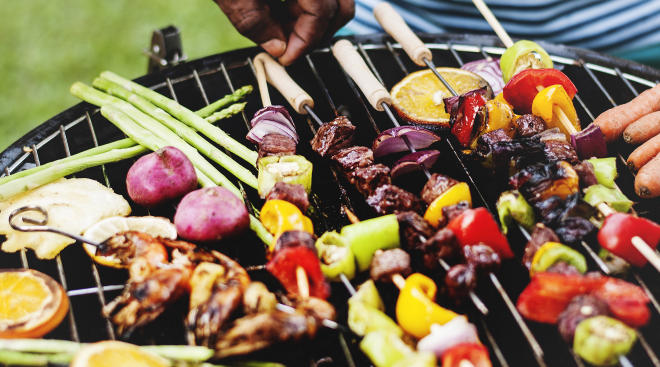