It turns out that infants are way more perceptive than you might think.
Save article
ByNatalie Escobar
PublishedAug 2017 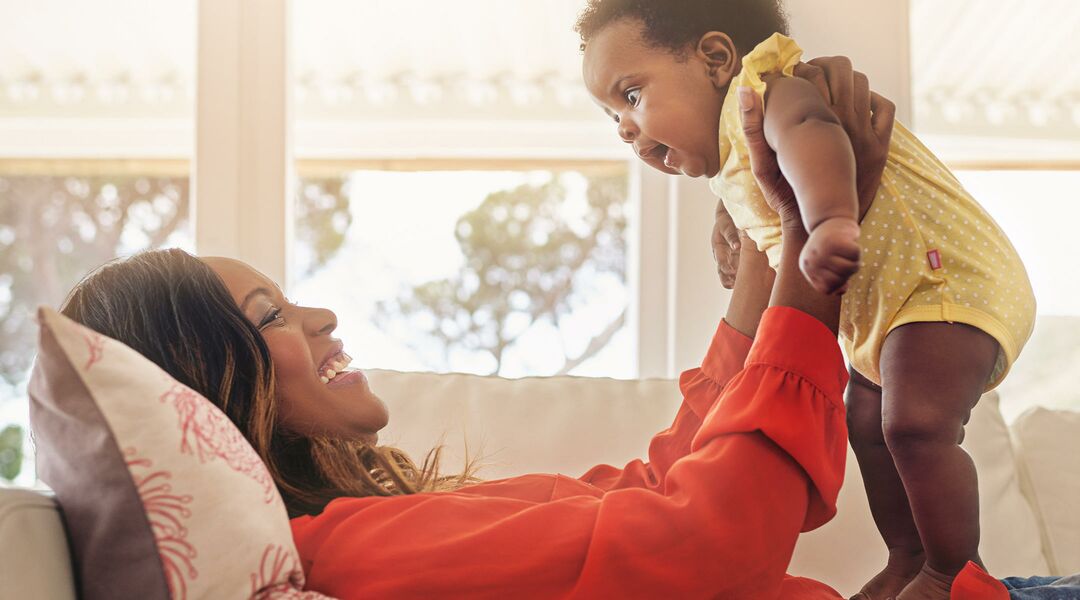 Infants are constantly scanning the world around them for activity patterns, and babies as young as 8 months view consistent patterns as preferences, according to a new study published on July 27 in the journal Infancy. The key is consistently doing something three or four times in a row, the researchers say. For example, if you reach for an apple in your fruit bowl multiple times in a row, baby will interpret that as you preferring apples. if you do something different once – say, opting for a pear – the infant’s expectations are thrown completely off.

“In other words, if you break the routine, all bets are off in terms of what they expect from you,” says Yuyan Leo, the study co-leader and an associate professor at the University at Missouri-Columbia in a press release.

This study is the latest to start unraveling the assumption that babies are incapable of considering someone else’s perspective until they’re around 4 years old. Previous studies have suggested that babies can be little mind readers able to guess what others are thinking from the age of 18 months. The researchers hope to further explore how babies’ perceptions of other people’s choices compare to that of adults.

Babies are kind of tricky to study (they’re not too great at filling out surveys, for one), so the researchers used their “looking times” to analyze their attention spans. Babies watched a woman pick up one of two stuffed animals – a duck or a dog – and looked at her for 50 percent more time when she deviated from consistent patterns. In other words: baby is paying more attention to you than you might think.

Plus more from The Bump, 10 Signs Baby Likes You: