Because breastfeeding is pretty much always in session.
ByAnisa Arsenault
Associate Editor
PublishedOct 2016 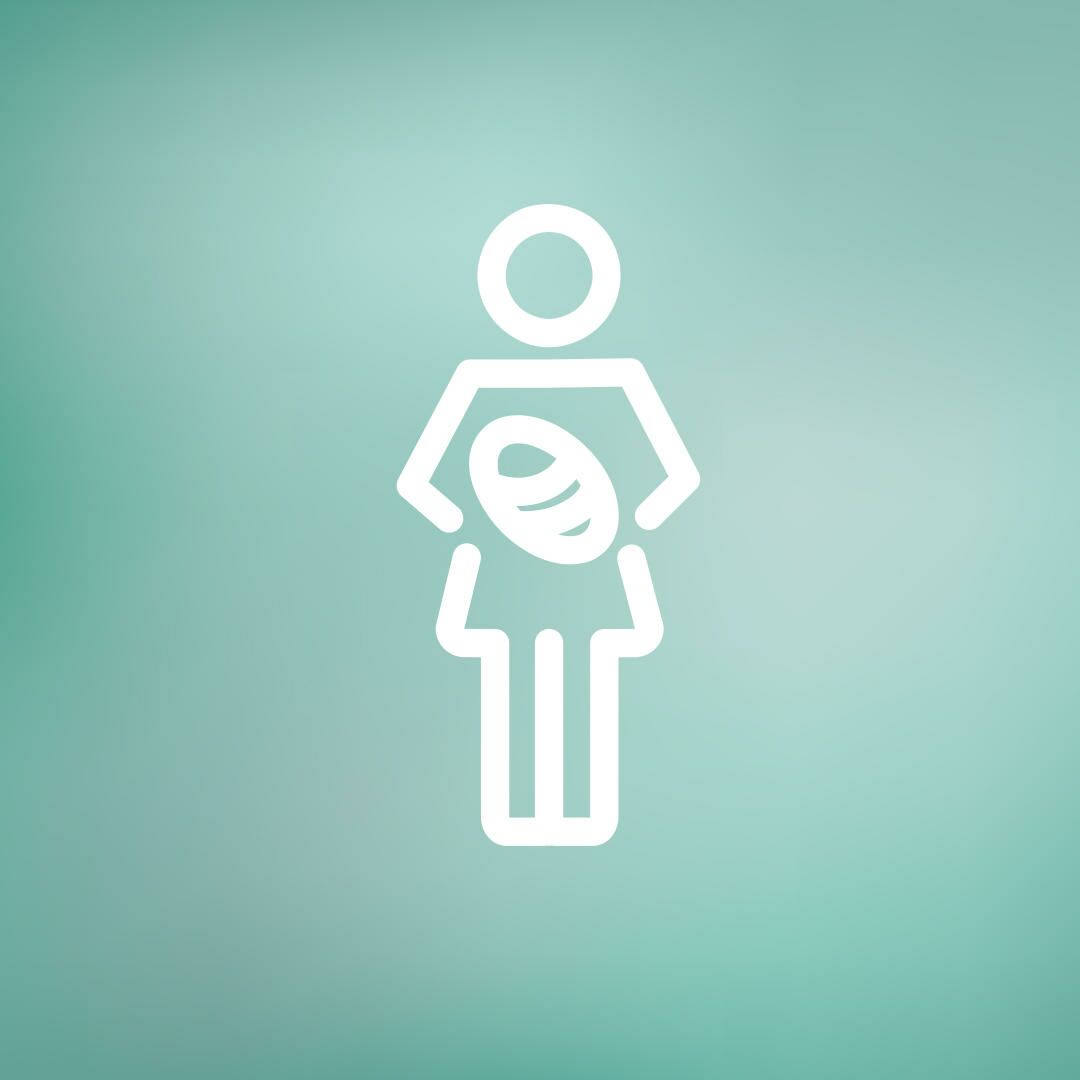 Ready for more headline-making political news? No? We have a feeling you’ll like this one, we promise. An Icelandic Member of Parliament (MP) breastfed her daughter from the podium while defending her vote on immigration reform on Wednesday. And the nursing part, at least, didn’t bother anyone at all.

Unnur Brá Konráðsdóttir says she didn’t plan on having to get up to address Parliament directly, let alone nurse her 6-week-old in front of them. But the MP, who’s been bringing her daughter to committee meetings since birth, explains that working-mom duty called.

“She was hungry and I had not expected to go to the pulpit, then another MP was giving statements on a bill that I put forward on the behalf of the Judicial Affairs Committee, to which I had to respond,” Konráðsdóttir tells The Icelandic National Broadcasting Service. “So I either had to tear the baby girl of me and leave her crying with the MP sitting next to me or just take her with me, and I thought it would cause less disturbance to take her with me.”

As Konráðsdóttir expected, her baby didn’t make a peep (see it for yourself here).

“She has been with me at the Parliament almost since she was born so my fellow MPs are used to her,” she says. “Usually she is very calm and when we cast our votes she is sound asleep. So there have never been any incidents before.”

Despite Iceland’s relaxed attitude towards breastfeeding in public, this marks the first time a Member of Parliament (MP) has nursed while addressing Parliament. We have seen this before in Argentina; MP Victoria Donda Perez made headlines in 2015 for nursing her baby while Parliament was in session. In the UK, however, MPs aren’t allowed to breastfeed in the chamber of the House of Commons.