Regardless of their relationship status, their 5-year-old son remains the top priority.
save article 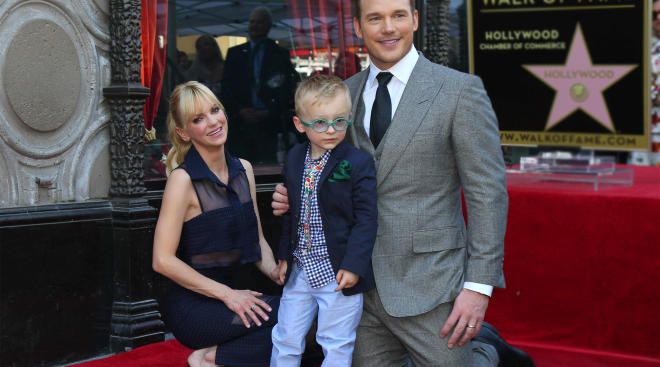 Many were shocked when one of Hollywood’s seemingly happy couples announced they were separating last year after eight years of marriage. But following their split, Chris Pratt and Anna Faris have kept their 5-year-old son, Jack, at the forefront of all parenting decisions.

And while the terms of the couple’s split was made official last week, a clause in their divorce settlement shows a particularly special, and perhaps unconventional, arrangement both parents must agree to for the sake of Jack, Entertainment Tonight reports.

According to the court documents obtained by ET, the parents have agreed to live within five miles from each other’s homes for the next five years, at which point Jack will have completed sixth grade. The settlement allows them to move further if necessary, but they must let each other know three months in advance before making any major moves.

Pratt and Faris will also work together to maintain a joint bank account for Jack’s monthly expenses. They also must agree on their son’s enrollment in school and extracurricular activities, authorizing a driver’s license and other terms.

Divorce can be bitter and brutal, but it doesn’t mean you and your ex can’t still be a parenting team post-split. Here are some ways you can better navigate this unchartered territory while keeping your kids in mind. 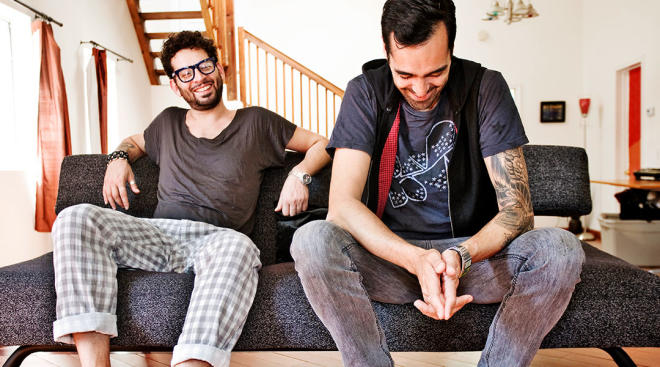 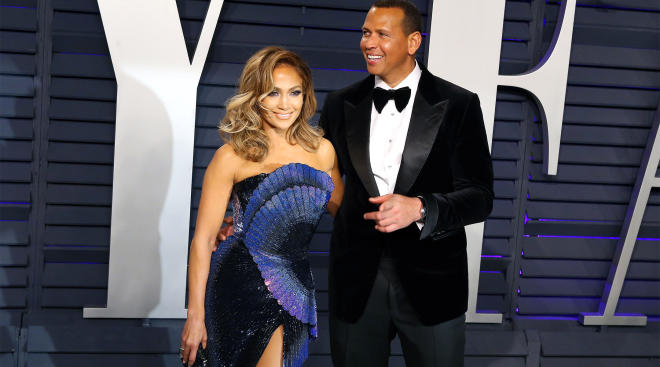 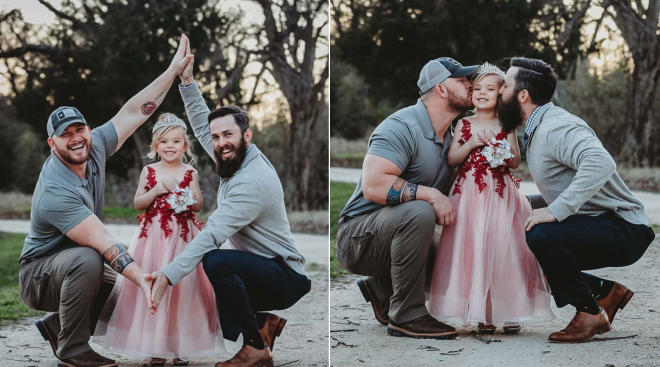 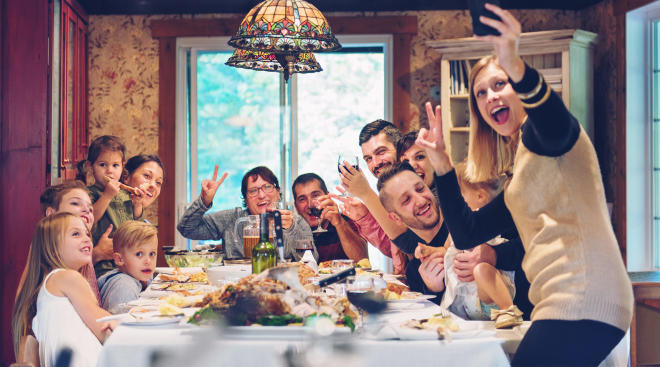 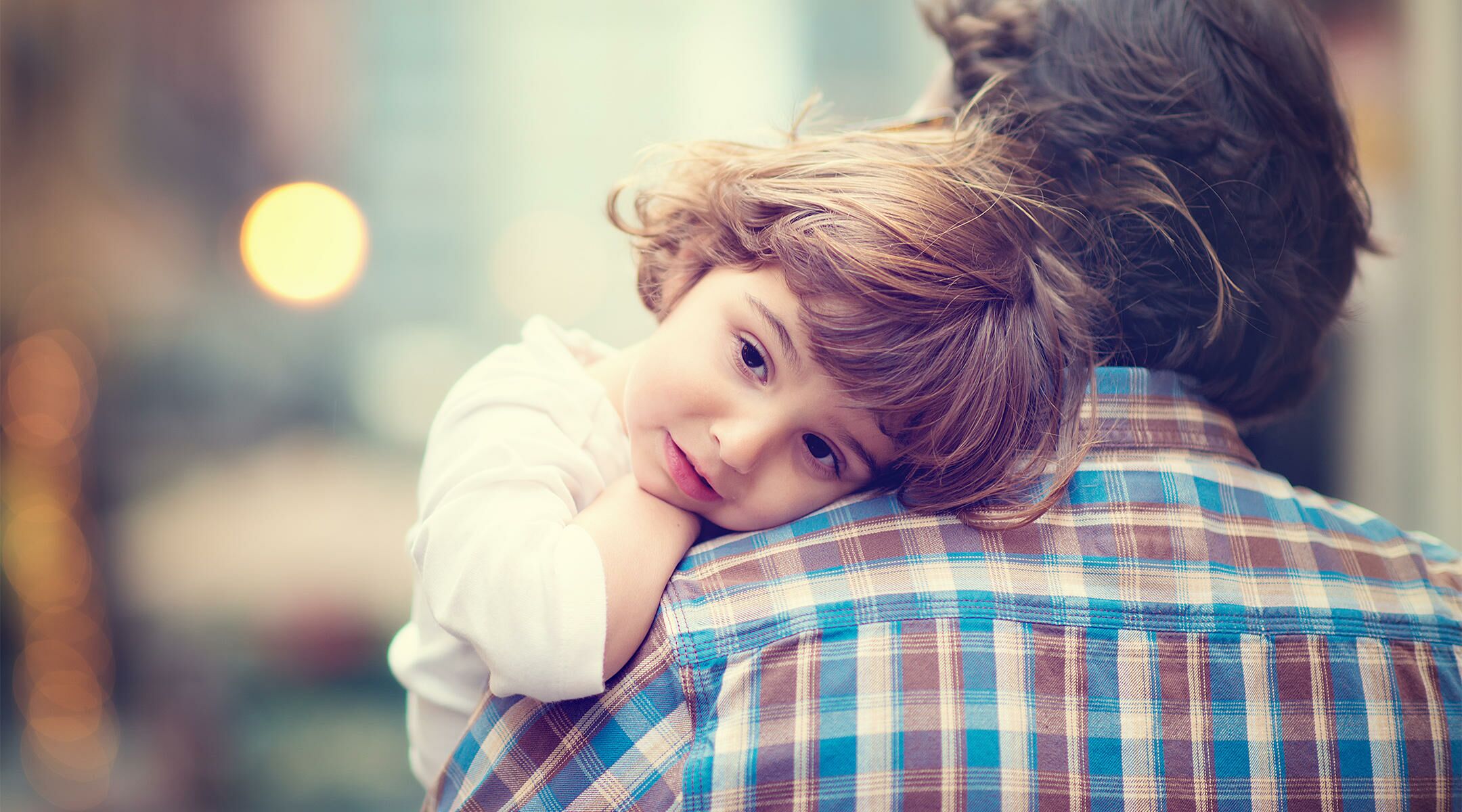 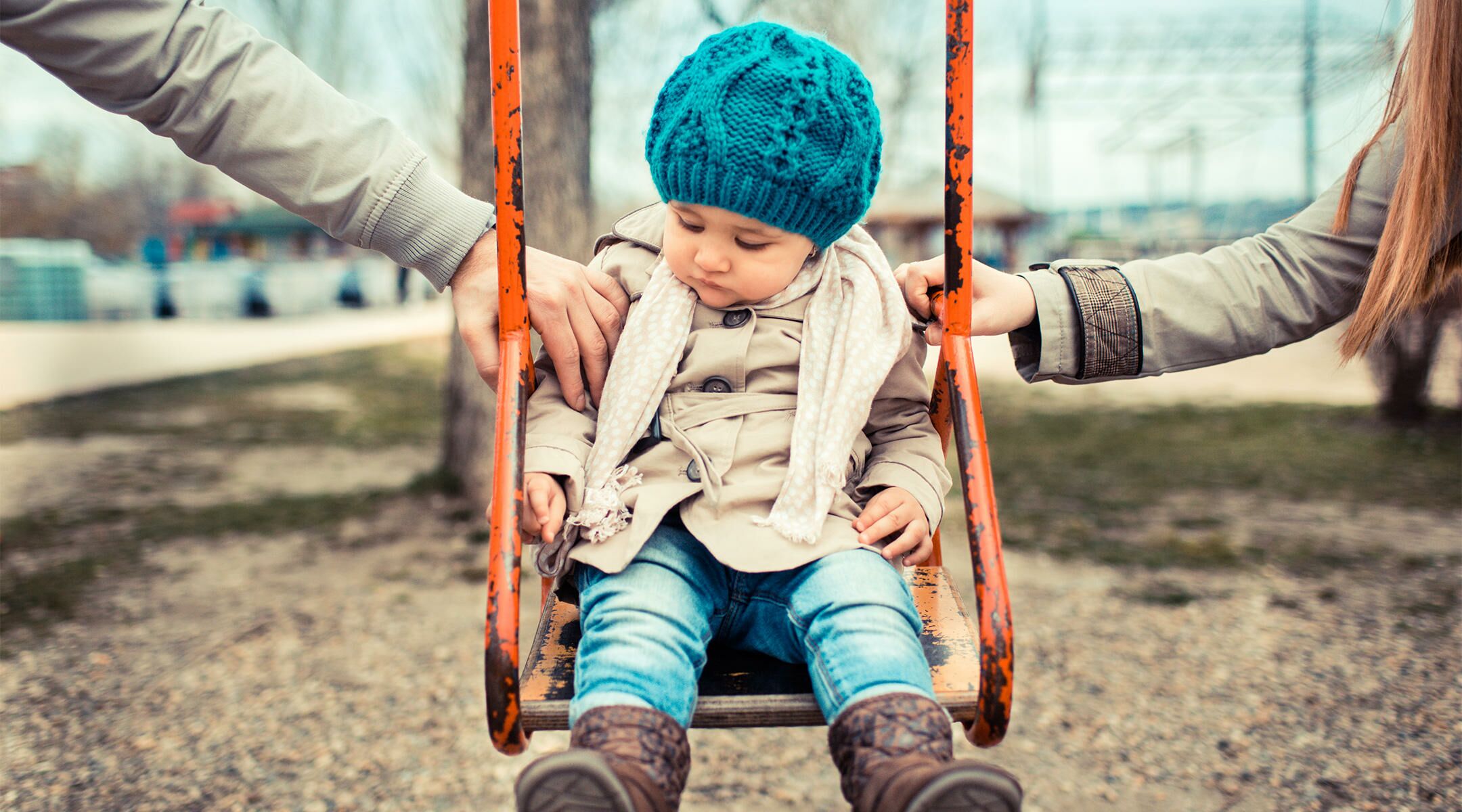 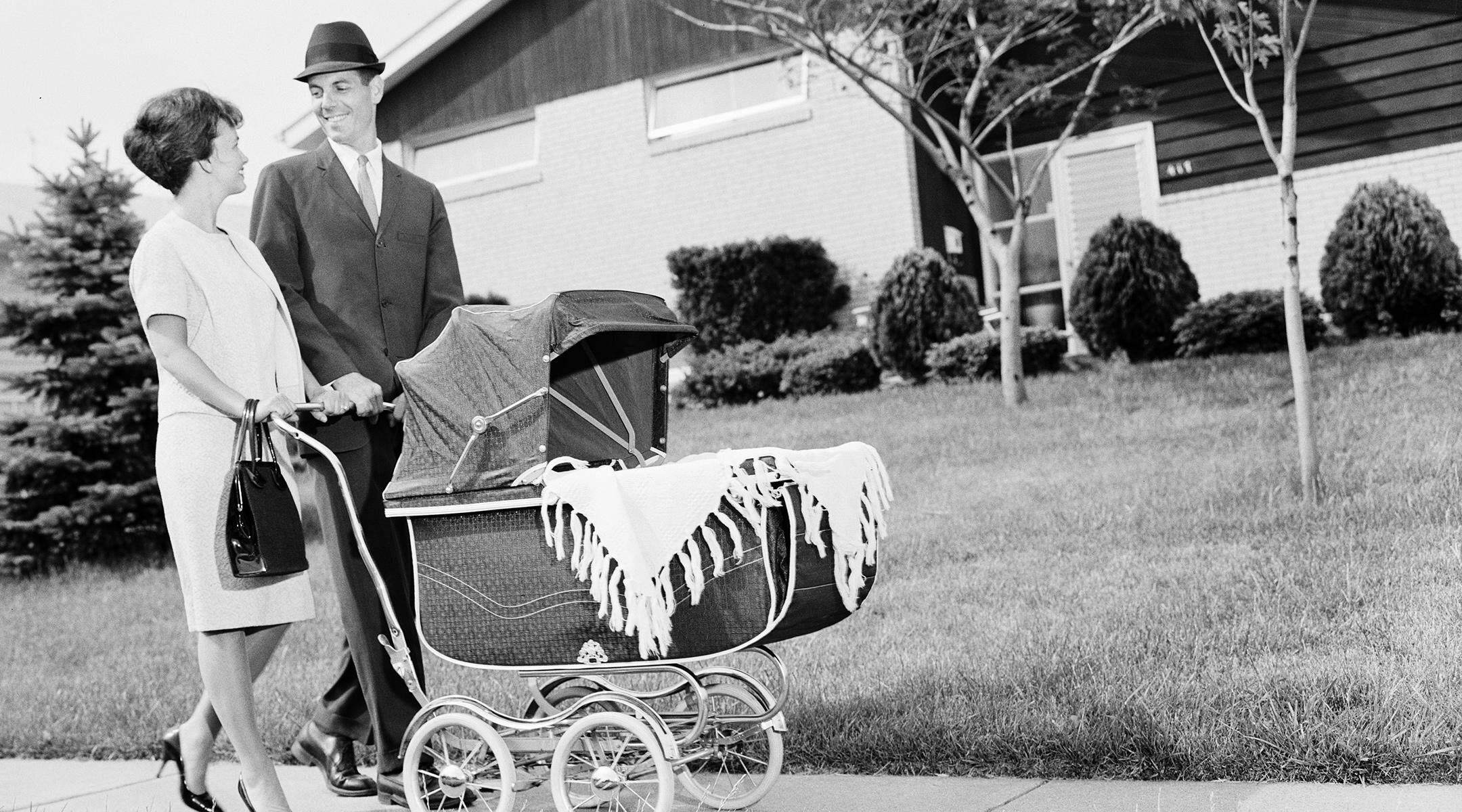 Having a Baby Before Marriage Is No Longer Tied to Divorce, Report Finds
ADVERTISEMENT 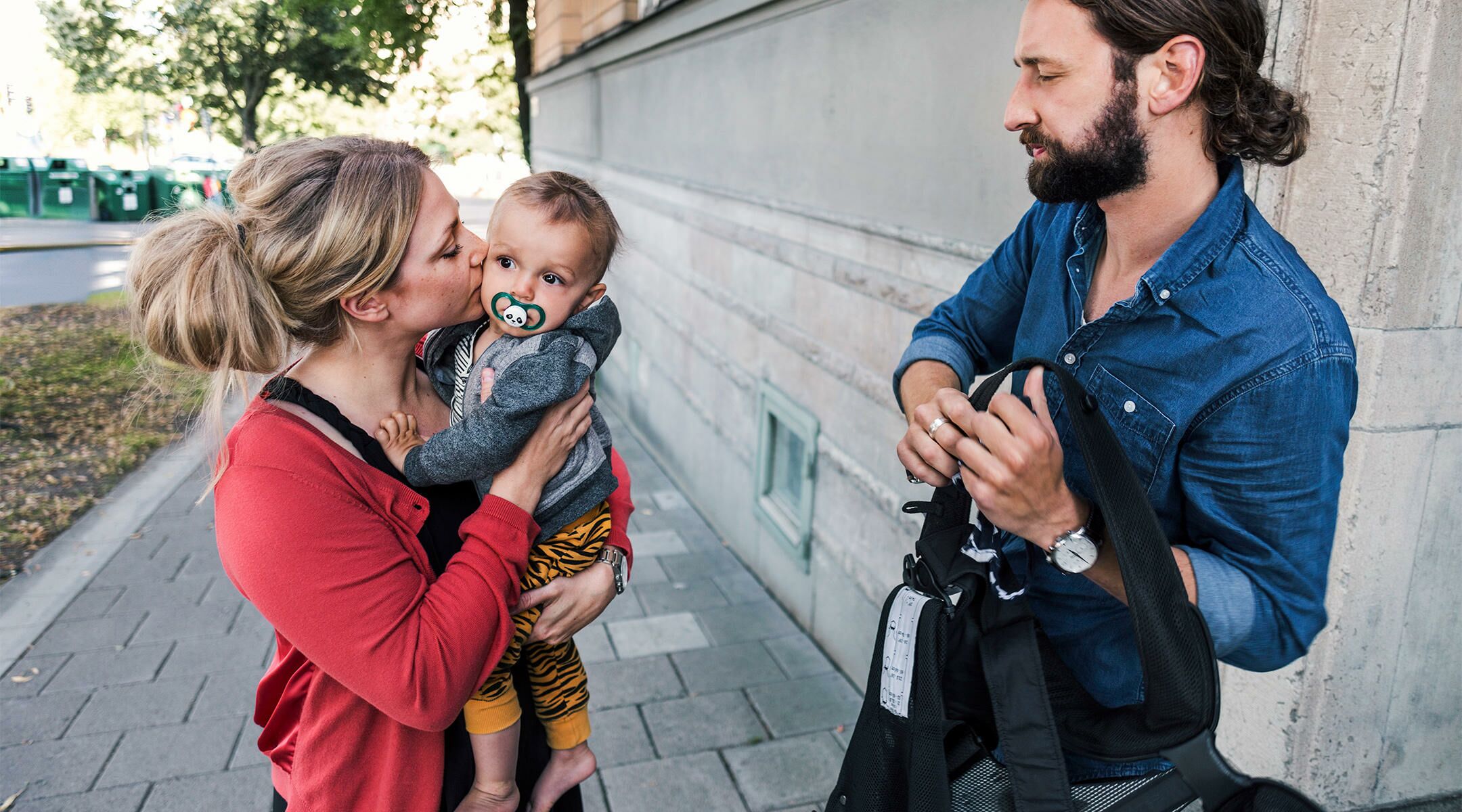 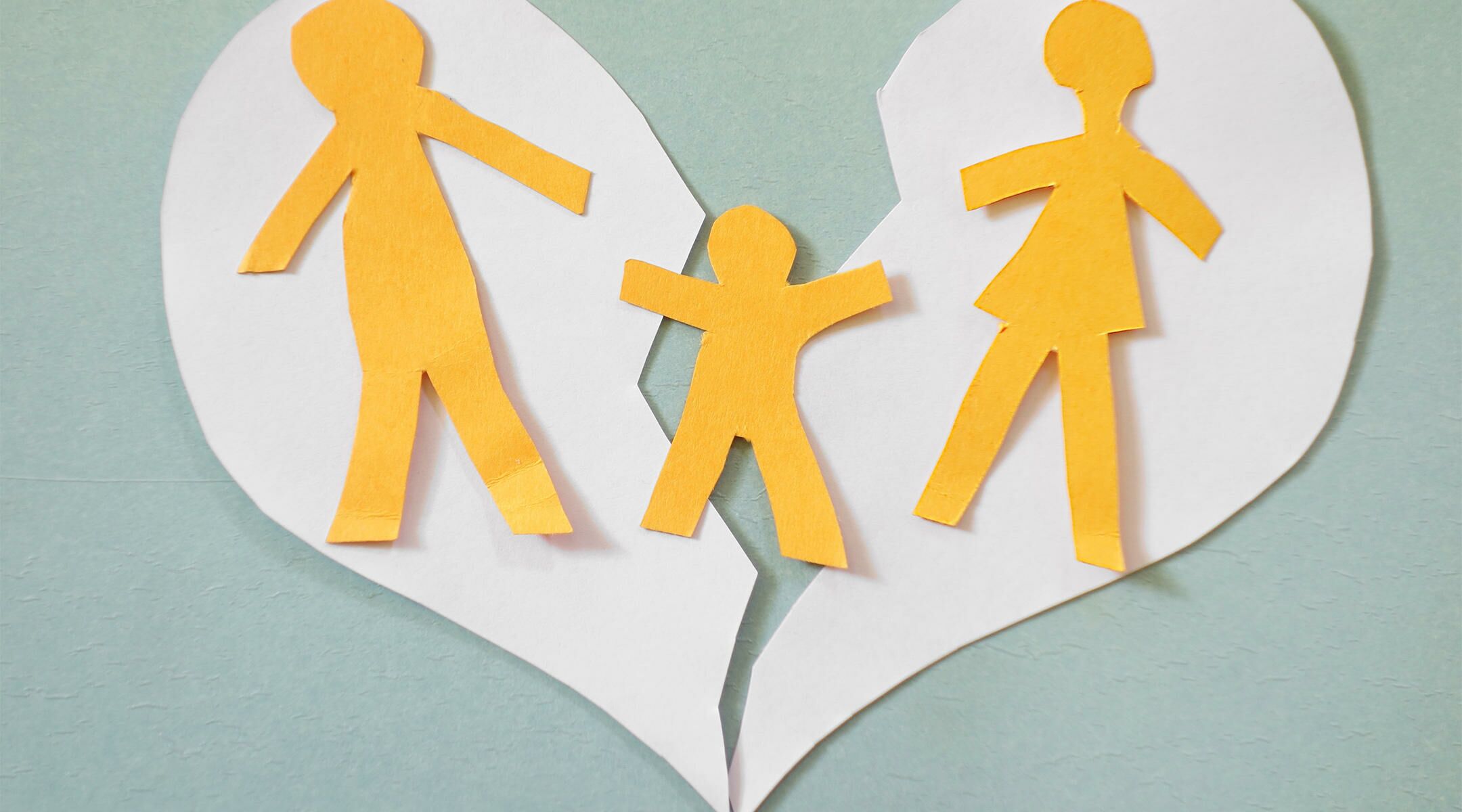 How to Tell Children About Divorce?
ADVERTISEMENT