They thought that since they were over-the-counter, it was fine.
save article

What do you do when your toddler won’t go down for her daily nap? Maybe your tactic is tough love; maybe it’s bribery. But it’s probably not a dose of melatonin. An Illinois day care center is under investigation for giving toddlers melatonin gummy bears without their parents’ permission. All of the kids are okay, but three of the staff members are facing charges.

According to the Chicago Tribune, the owner and director of Kiddie Junction in Des Plaines, IL, called police after suspecting at least one employee was giving 2- and 3-year-olds melatonin gummy bears. While police still don’t know how long staff members had been giving the dozen children the over-the-counter sleep supplement, only four gummies remained in the 120-count bottle.

Three of the day care center’s caregivers admitted to distributing the gummies to help calm kids down ahead of naptime, stating they didn’t think it would be harmful since it’s an over-the-counter product. Ultimately, experts say they’re right; melatonin isn’t harmful to kids, but that still doesn’t mean they should have been given the supplement without the awareness or consent of their parents. Plus, the label of Walgreens-brand gummies said the product was not intended for children under the age of 16.

A 2016 analysis of studies involving melatonin use in kids found that if behavioral interventions fail and other medical causes of insomnia have been ruled out, “trying pharmacologic treatment with melatonin seems appropriate.” In other words, it hasn’t been found to be dangerous. But that recommendation is just regarding kids with circadian rhythm disorders, neurodevelopmental abnormalities or general insomnia. For naptime? It’s unnecessary.

The analysis adds that “neither Health Canada nor the US Food and Drug Administration approve melatonin for sleep disorders in children and adolescents, thus its use in children is considered ‘off-label.’” 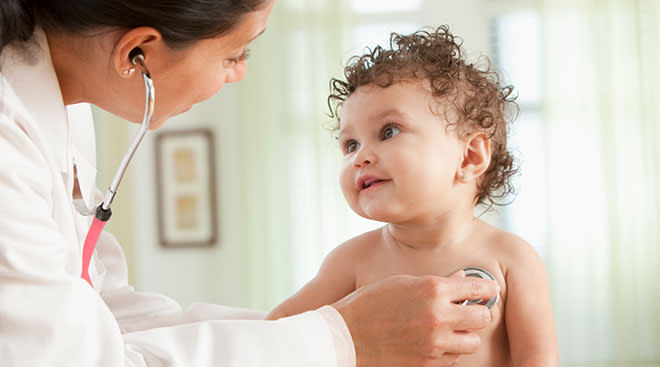 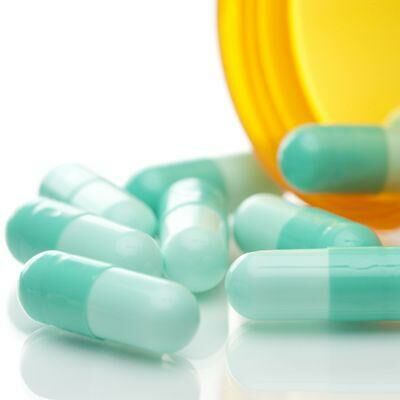