Toddlers don’t exactly have a reputation for sitting still or behaving perfectly. So when a fidgeting 17-month-old spent some time trying to take her shoes off at day care, a staffer handled it by taping them to her ankles. While this is problematic in and of itself, the employee also taped them too tightly to the toddler’s skin. Mom Jessica Hayes took to Facebook to vent her frustration.

“I am upset that this happened to my child as someone was clearly upset that she was learning take her shoes off and done it out of being aggravated,” Hayes wrote in a since-removed post. “This was also not just her shoes being taped up; it was around her ankle. To the sports players who tape their shoes, they are older, have the say so in doing so and are able to say it is too tight and bothering them. My 17-month-old child was unable to say anything.” 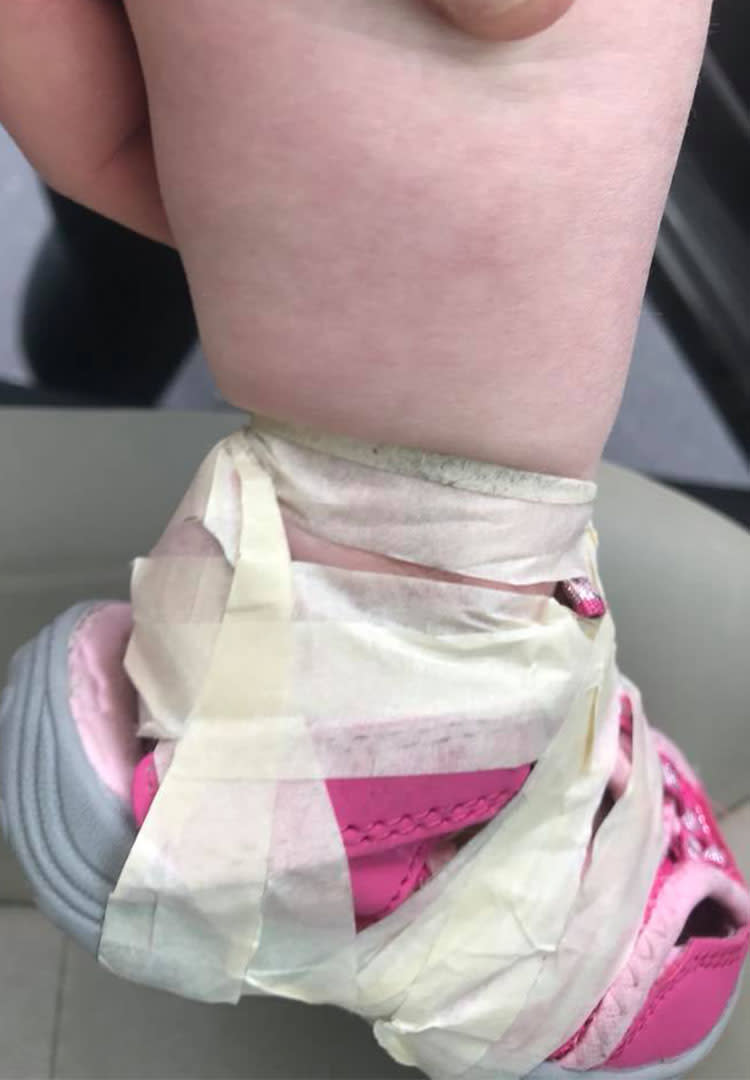 Photos show tape residue and red marks on the child’s ankles, as well as swelling and bruising. 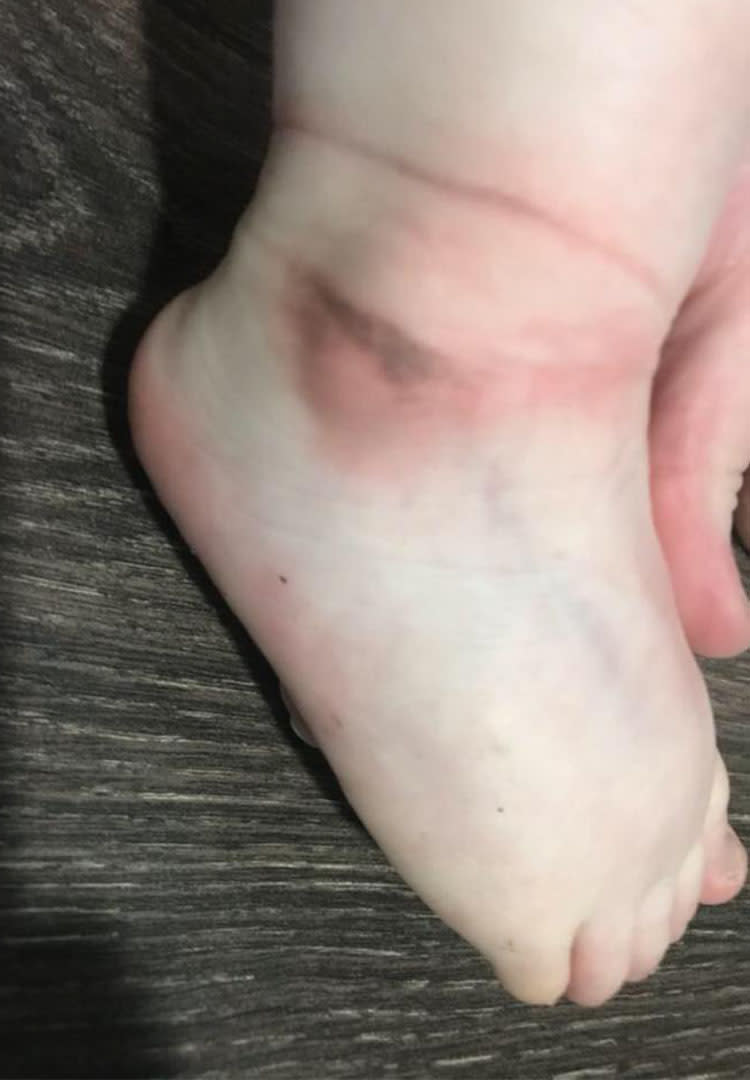 If you assume Hayes is pulling her daughter from Pleasant Hill day care in Elkin, North Carolina, think again.

“I hold my head high and feel I have done everything needed to be the voice of my child," she says in response. “I do not apologize for my opinion. In no way have I created a bad name for this day care. Everyone has formed their own opinion on the day care.” 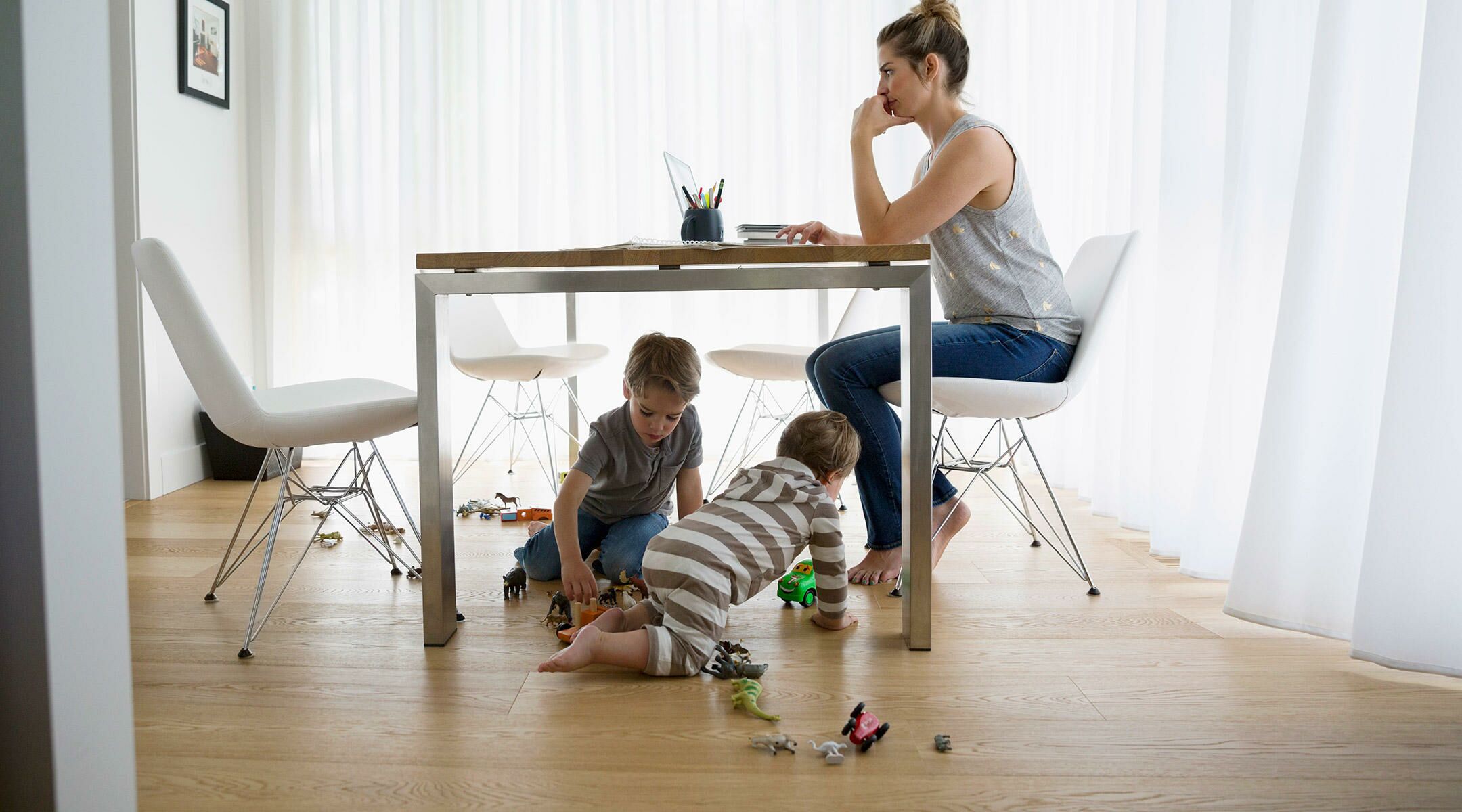 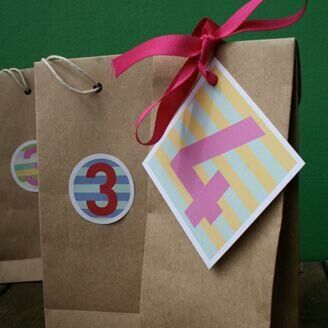