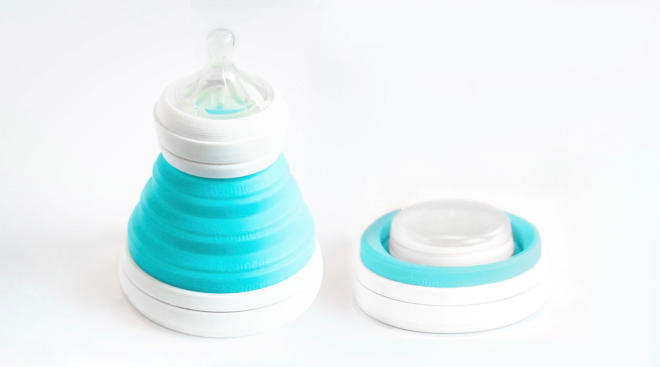 Collapsible cups and bowls aren’t exactly anything new. (Just ask dog owners.) But this space-saving innovation has been leaving out our smallest sippers: Babies.

If you figured this was probably already a thing, so did Matthew Mittleman and Lauren Shapiro. But when the new parents went to buy a collapsible bottle to save some space in their diaper bag, they realized it didn’t exist. Their solution? They’d make it themselves.

The result—Collapsabottle—was probably even better than they hoped. That space-saving design means you can collapse the bottle as baby drinks. Because that rids the bottle of excess air, it reduces gas and colic.

Ultimately, this thing folds down to become the size of a hockey puck. It checks off most bottle-buying boxes: BPA-free, Phthalate-free, boil-safe for heating up milk, and of course, dishwasher safe. And once toddlerhood rolls around, there’s a Collapsacup sippy cup too.

So how can you get one? As of today, the CollapseAndGo Kickstarter is fully-funded. Production will start in May, and the first batch will ship in August. 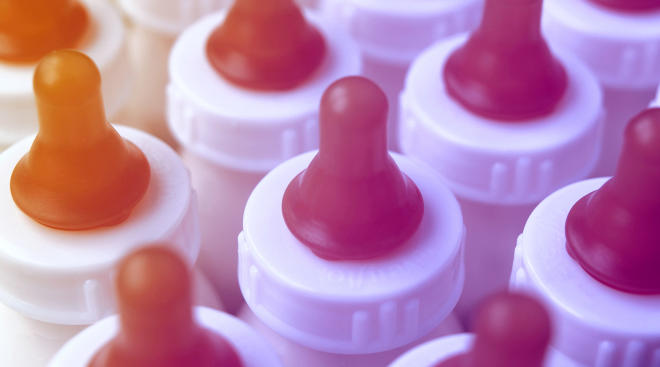 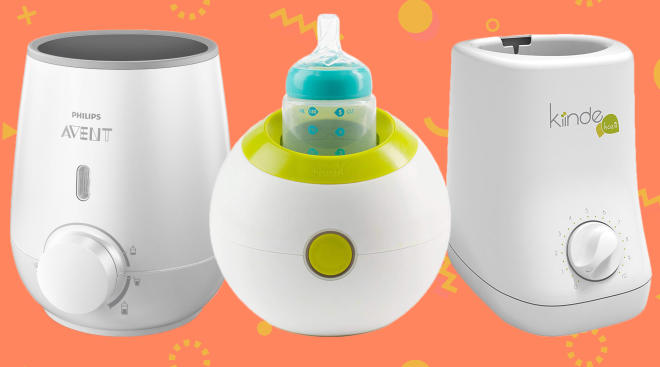 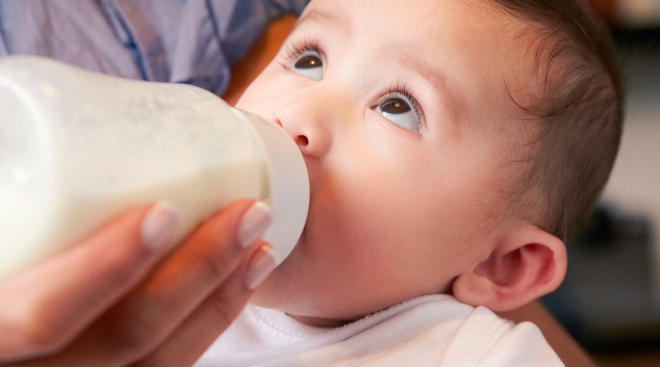 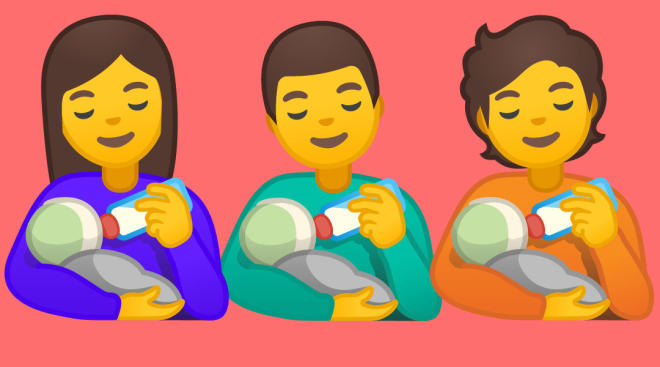 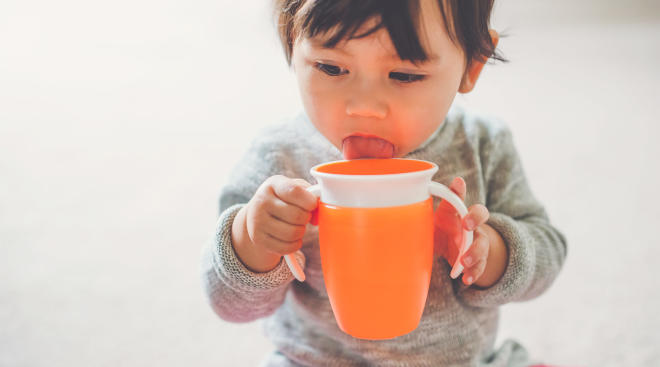 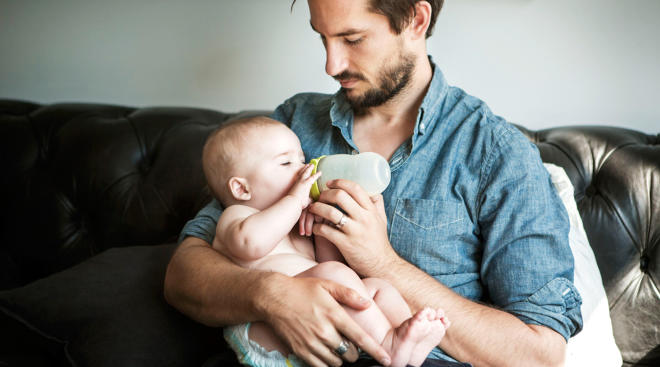 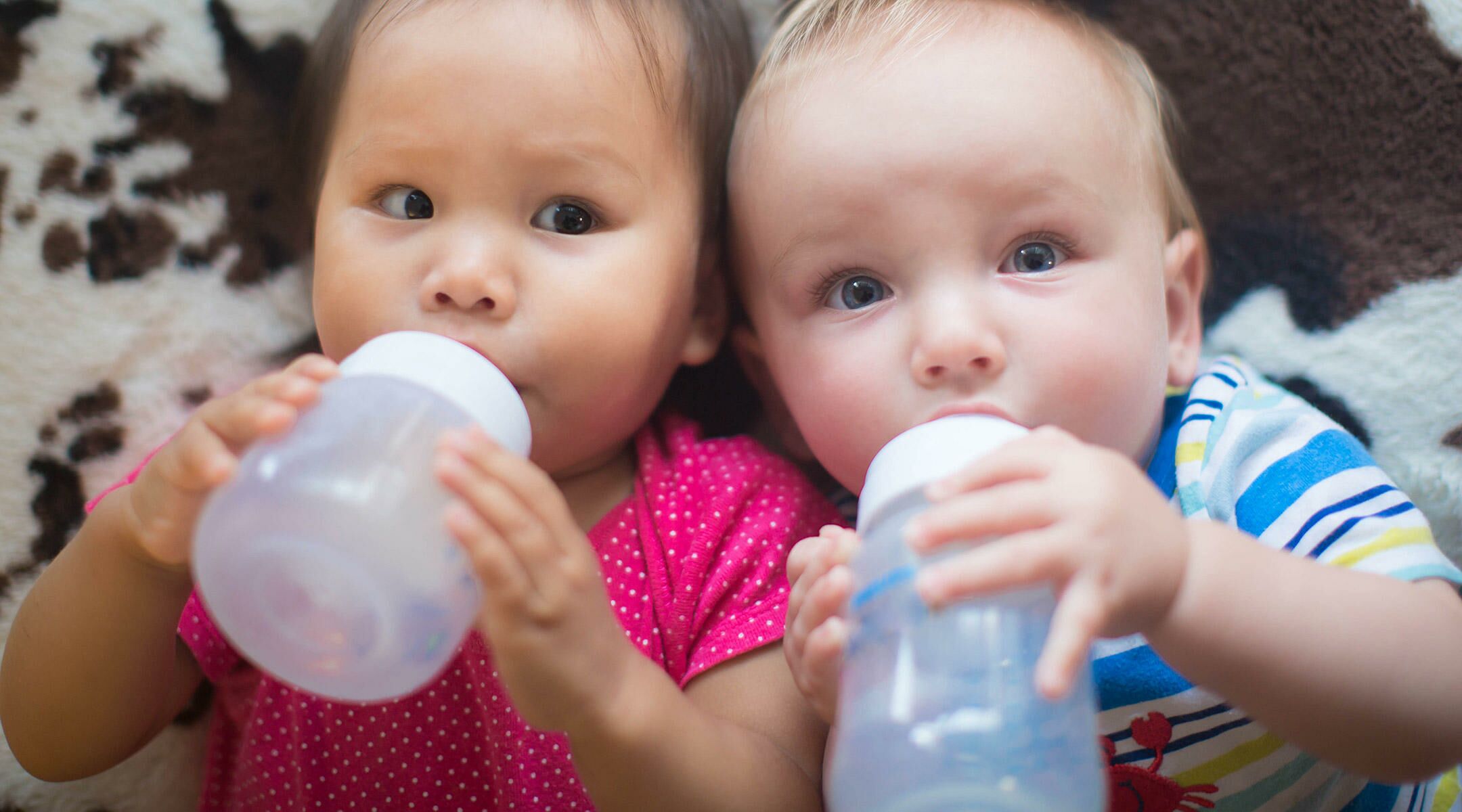 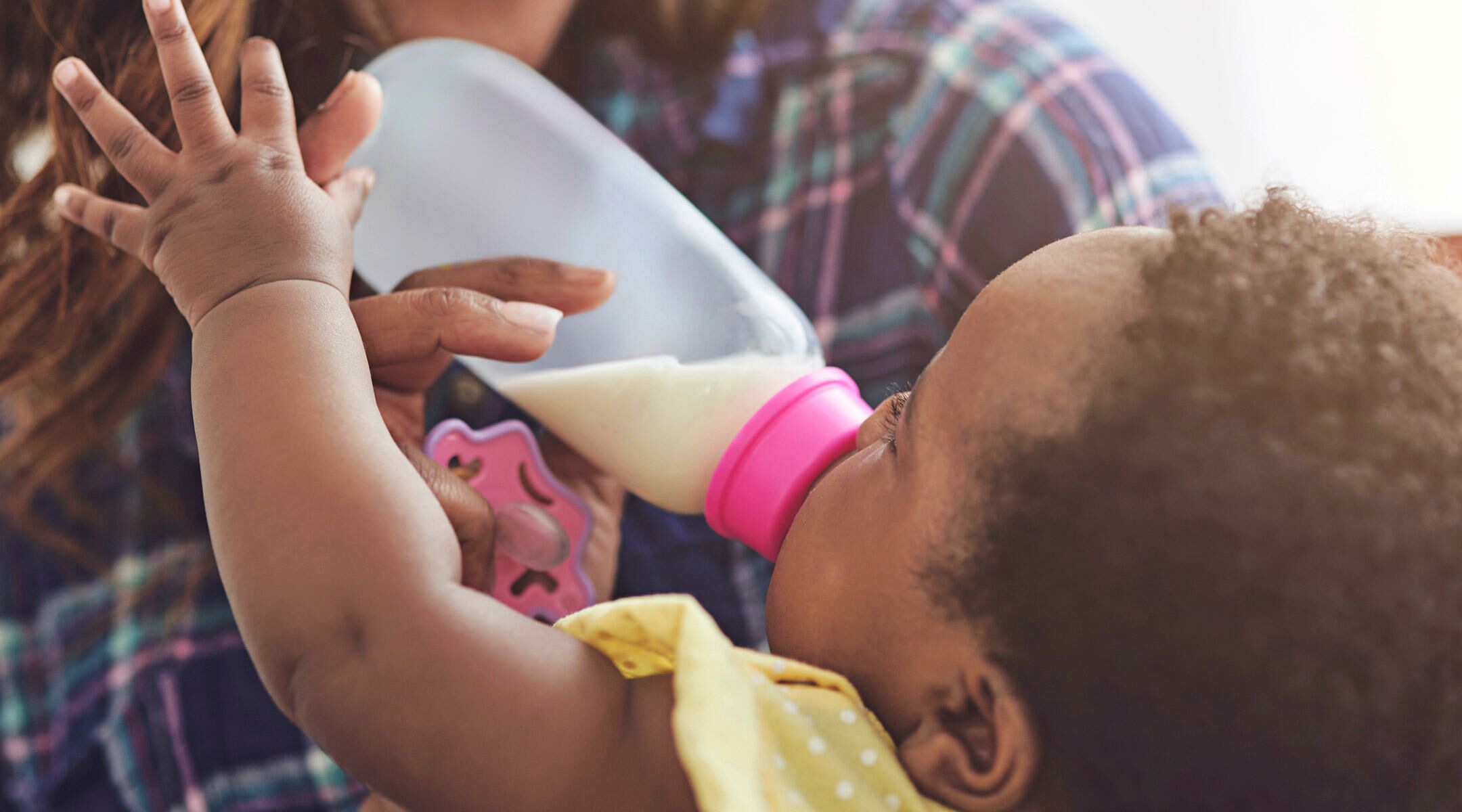 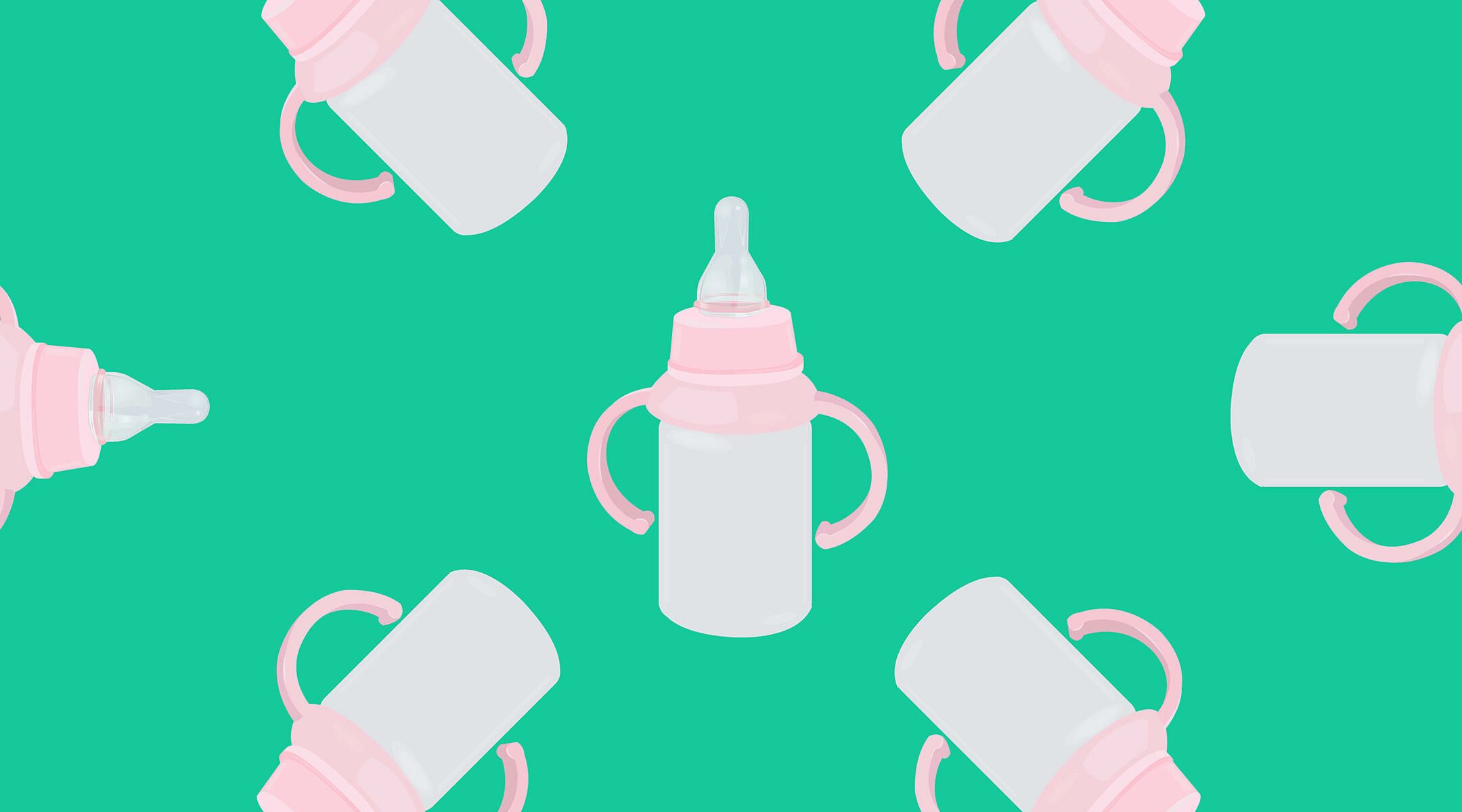 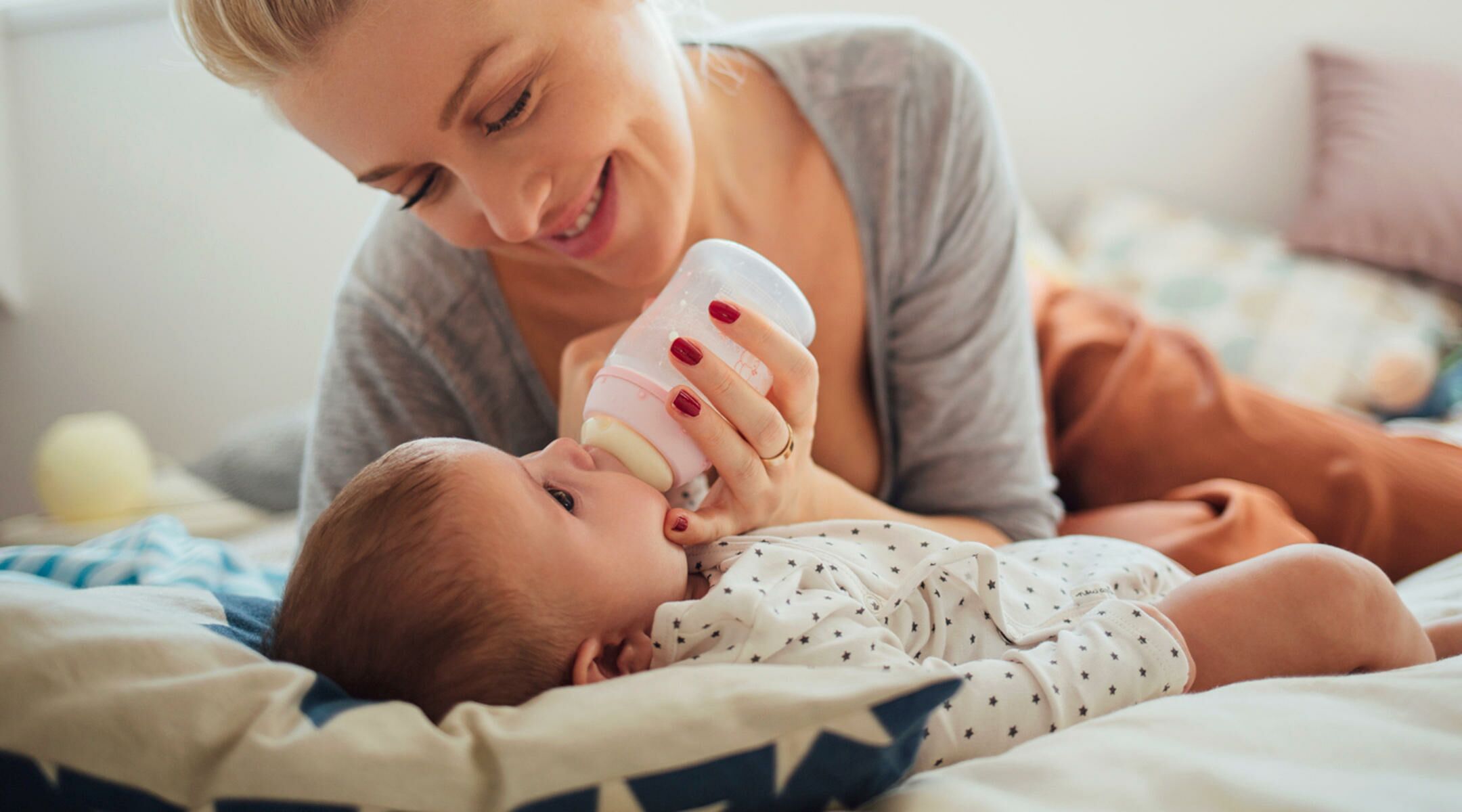 Q&A: Will Baby Take a Bottle? 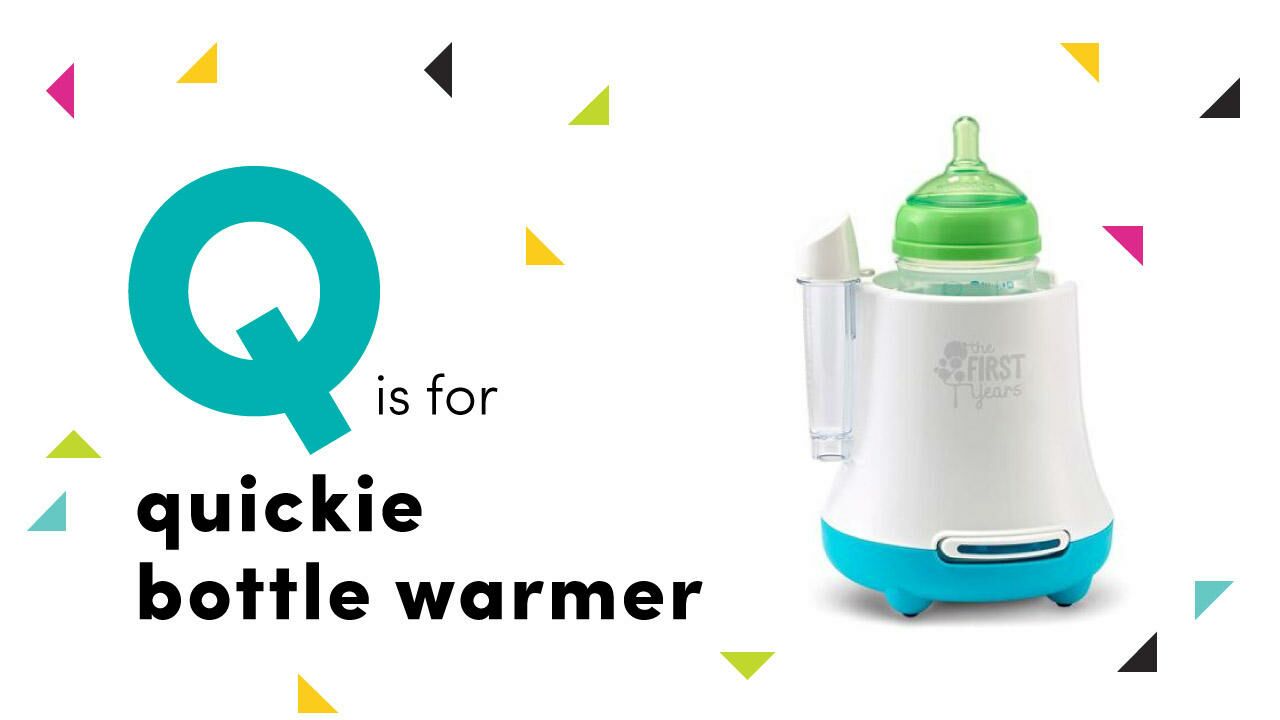 Q&A: How Can I Get My Baby to Take a Bottle When We're Apart? 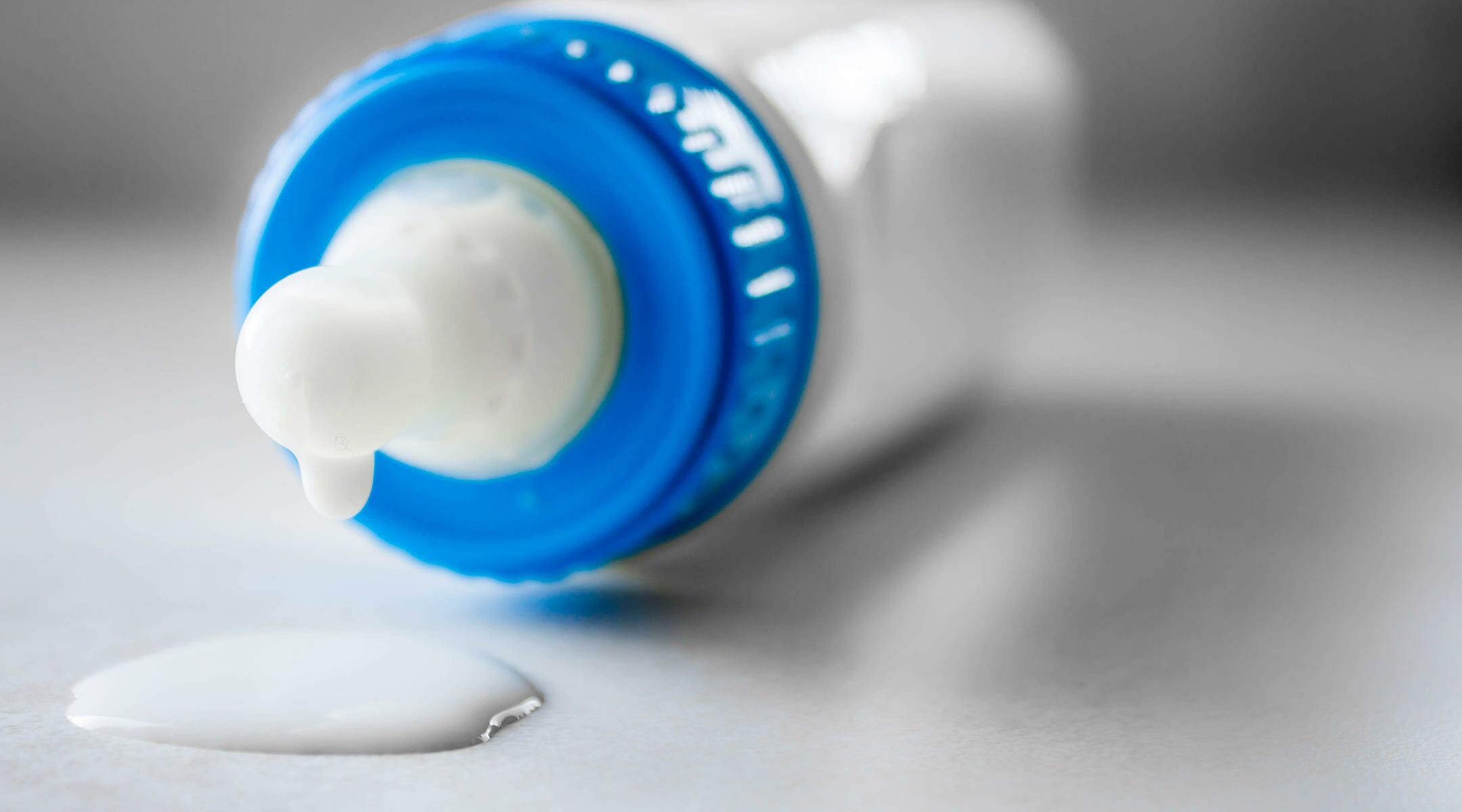 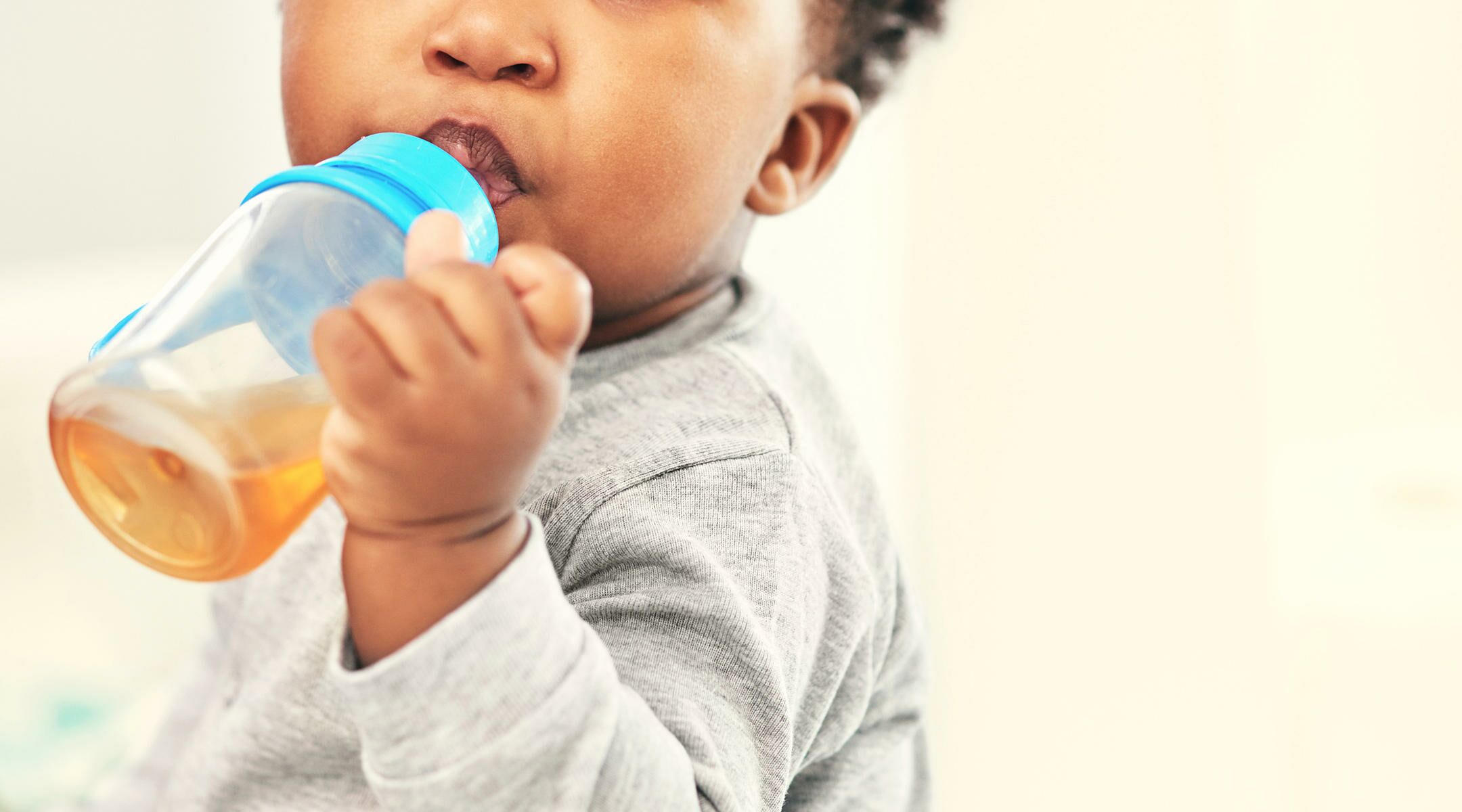 Q&A: How Can I Transition My Baby From Bottle to Cup?
Article saved.Go to My Saved Articles
Article removed.