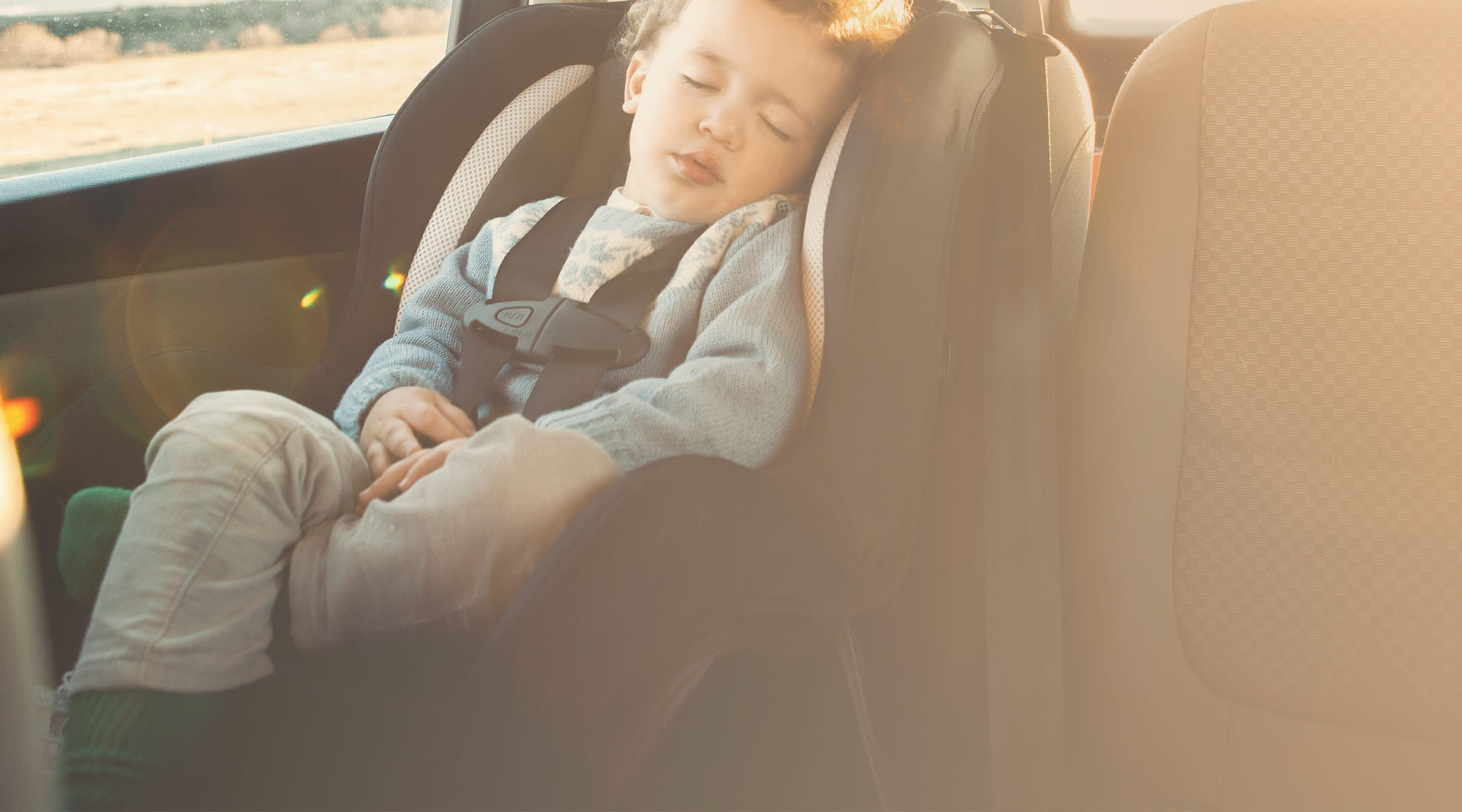 Every time there’s another tragic story of a baby left alone in a hot car, there are parents across the country who are 100 percent certain it could never happen to them.

“This is silly. Who could forget a child? It’s a FIRST priority.” “I am an intelligent person who would NOT forget!” “I am not a bad mother. If you put the child in the car, then you don’t leave the car without the child! No excuse ever! That’s it.” Those were the thoughts parents shared in a new survey conducted by Kars4Kids. In fact, the report revealed that just 16 percent of parents were concerned such a tragedy could actually happen to them.

But as hard as it is to imagine making such a terrifying error, studies prove it really can happen to anyone, even to the greatest parents on the planet. So far this year, 30 children have died as a result of being trapped in a hot car. The real mistake, the report emphasizes, is not taking any steps to prevent it. And it turns out, nearly 85 percent of parents fail to take precautions.

There’s a scientific explanation for how responsible parents can forget their kids in the backseat. David Diamond, a professor of psychology at the University of South Florida who has studied the phenomenon of children getting left in cars, explains that the human brain goes on autopilot when we do routine tasks, like driving to work every morning, he told NBC News. When we’re in that mode, our brains can create false memories—so you can be positive you stopped at daycare when you really didn’t.

“What I try to get across to people is it’s not about the importance of the item [or person]. It’s about a dynamic brain system,” Diamond said. “And it goes to tragic memory failures…Any person is capable of forgetting a child in a car."

Companies are coming up with new safety features to keep hot car deaths from happening. Evenflo sells a car seat with SensorSafe technology, which features a smart chest clip that sounds an alert when you arrive at your destination to remind you of your backseat passenger. And several cars now come with rear seat reminders. But even without advanced technology, there are simple steps you can take to lower the chances of forgetting your precious cargo.

• Get in the habit of checking the backseat. Look before you lock. To help you remember, try putting your phone, purse or employee ID card in the backseat with your child, so you always open the back door when you arrive.

• Make sure your sitter or daycare calls if your child doesn’t arrive as expected. And tell them leaving a voice message isn’t good enough—it’s important that they speak with you directly to suss out where your child is.

• If you see a child alone in a car, call for help. Even if the child doesn’t seem to be in distress, dial 911 right away.

It doesn’t matter if you’re confident it could never happen to you—a few precautionary steps could save your child’s life. So put your certainty (and ego) aside, and take them.