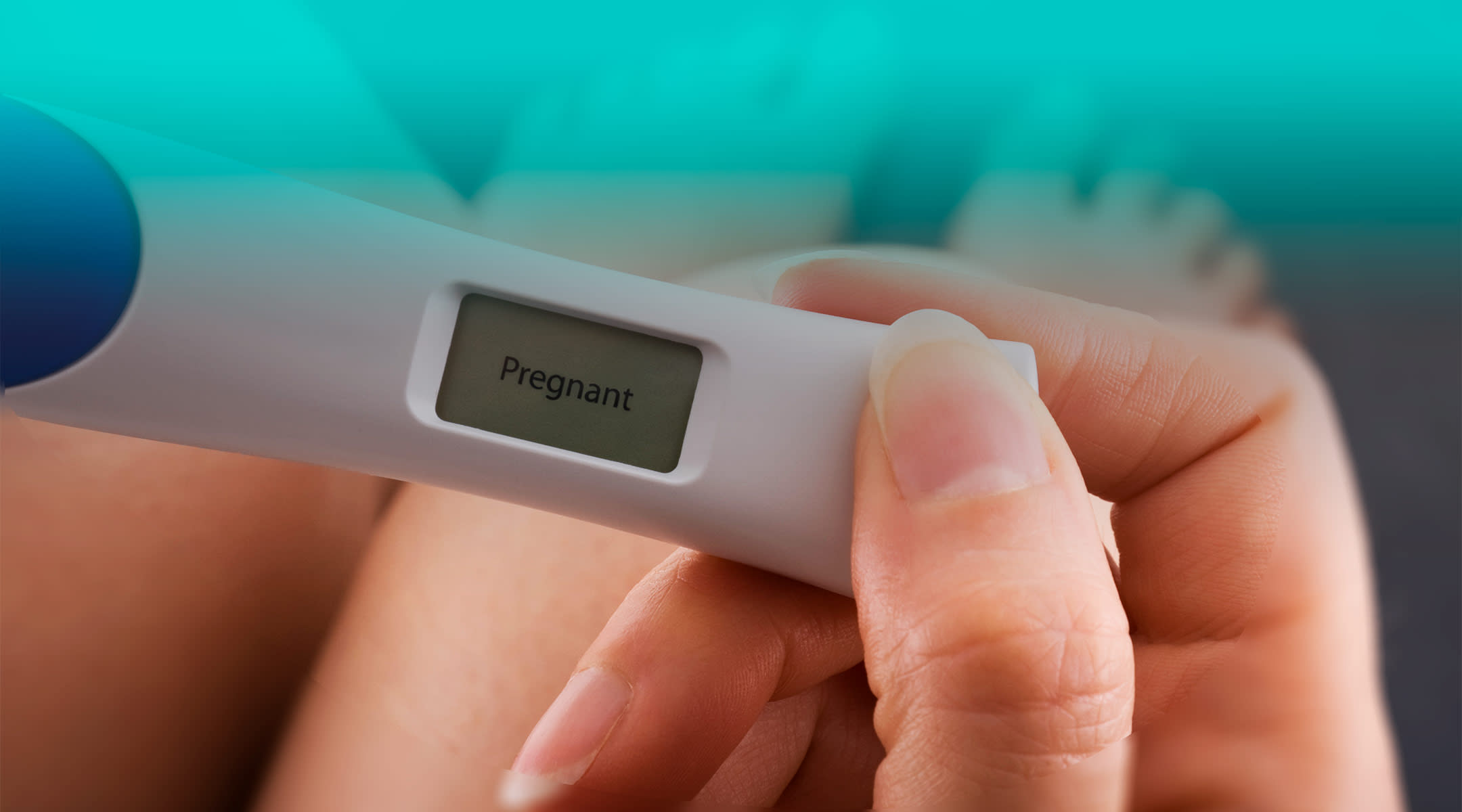 "A positive test, a confirmed pregnancy, is nothing more than another step on a long, uncertain journey."
PUBLISHED ON 12/18/2018

After you’ve gone through miscarriage and the loss of your baby, if and when you get pregnant again, you feel like you’re constantly holding your breath waiting for something bad to happen. While optimism is key, it’s a lot easier said than done.

Rachel Whalen, of the blog An Unexpected Family Outing, knows this all too well. In her posts, she speaks candidly about her first daughter, Dorothy, who was born stillborn, and what it’s like parenting her second-born, Frances, while she still mourns Dorothy. In a recent feature, she describes all the emotions running through a woman’s head when she gets a positive pregnancy test after being through the heartache of baby loss.

“My struggle has never lied in getting pregnant. My struggle is keeping babies. I've been pregnant four times, and I've only brought one baby home,” Whalen shares.

In 2015, the mom experienced two miscarriages, and in 2016, when she was 30 weeks pregnant, her baby was delivered stillborn. In her words, she has a “25 percent success rate.”

Because for Whalen, “a positive test, a confirmed pregnancy, is nothing more than another step on a long, uncertain journey.”

The mom knows her words may come off as a bit harsh, especially to those who have never been in her shoes. But for her, it’s all part of the healing process.

“It may sound like I am lacking hope. I understand that,” she says. “But, the truth is, this is the reality. You have to sift through all the hurt of losing a baby if you want to find the hope to move forward.”

For Whalen, and the many women who experience miscarriage, infertility and loss, becoming pregnant is just one “hurdle they have to face.