The hope is to be able to use this research to add these benefits to infant formula for moms who struggle to or are unable to breastfeed.
save article 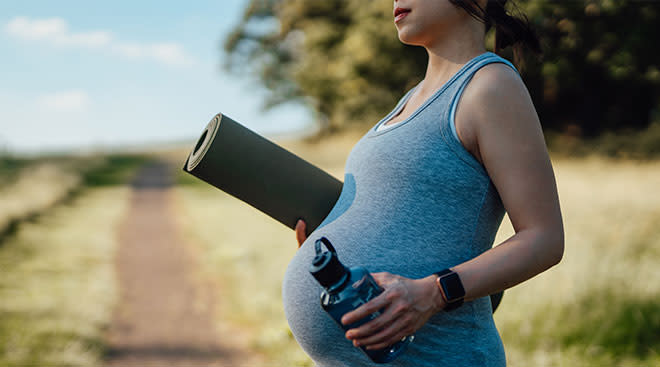 The study was published in the journal Nature Metabolism and conducted by researchers at The Ohio State University Wexner Medical Center and College of Medicine. It found that even moderate exercise during pregnancy increases a compound (called 3SL) found in breast milk that reduces baby’s lifelong risks of serious health issues, such as diabetes, obesity and heart disease.

“We’ve done studies in the past that have shown that maternal exercise improves the health of offspring, but in this study, we wanted to begin to answer the question of why,” Kristin Stanford, a researcher at The Ohio State Wexner Medical Center’s Diabetes and Metabolism Research Center and lead author of the study, said in a press release. “Because there is evidence that breast milk plays a major role, we wanted to isolate the effects of breast milk on offspring health.”

To do this, the researchers fed the offspring of sedentary mice milk from mice who were active throughout pregnancy. They found that the health benefits from the breast milk of the active moms transferred over to the offspring of the sedentary moms. According to the study, this proves that the health benefits were passed through the breast milk and were not simply inherited genetic traits.

Additionally, the study also followed about 150 pregnant and postpartum women that used activity trackers. They found that the women who had more steps per day had higher amounts of 3SL in their breast milk.

“The increase in 3SL was not necessarily related to exercise intensity, so even moderate exercise like a daily walk is enough to reap the benefits,” Stanford explained. “Exercise is also great for your overall health during and after pregnancy, so anything you can do to get moving is going to benefit both you and your baby.”

But, as not all moms are able to breastfeed, the researchers are hoping that their work can help isolate 3SL from the breast milk of active moms and add it to infant formula. “This human milk oligosaccharide had a significant impact on the offspring’s health,” Stanford said. “Being able to add this into formula could provide benefits for babies when women aren’t able to breastfeed.” 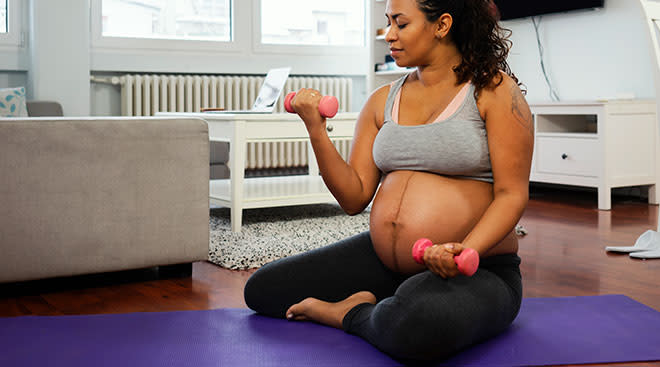