“My youngest is 3.5 years old and is still happily nursing. She will wean when she is good and ready.”
ByAshley Edwards Walker
Contributing Writer
PublishedAug 2018 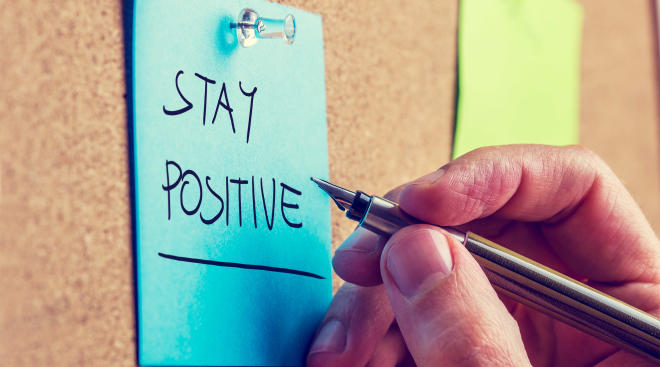 People seem to have a lot of opinions about breastfeeding. Breastfeed in public and you might be on the receiving end of some unsolicited comments. Decide to wean baby “too early” and you also risk judgment. Or, as one mom recently learned, breastfeed for what some people deem “too long” and you could find yourself at the center of a breastfeeding debate.

An unnamed woman who’s still nursing her older toddler shared her extended breastfeeding experience with the website Love What Matters, which posted her story to Instagram.

“I tandem nursed until my oldest was 4.5 years old. My youngest is 3.5 years old and is still happily nursing. She will wean when she is good and ready,” the mom is quoted as saying. “Sometimes when people hear that my children nurse for much longer than what is seen as normal, they get weird and disgusted. This is exactly why we are so passionate about these photos and normalizing breastfeeding.”

Some of the comments the image elicited proved the mom right.

“That is downright disgusting!!!” one commenter wrote.

“Mom using her children for her own self pleasure,” another accused. “Those breasts do not carry enough nutrients for a child that age. But hey, whatever, her life, I just feel bad for those girls.”

The American Academy of Pediatrics recommends breastfeeding for at least the first year of baby’s life, nursing exclusively for the first six months of life and then feeding baby solid foods in addition to breast milk. There are no guidelines for when to stop—instead, the AAP encourages mothers to breastfeed for as long as she and her baby wish to.

In the US, breastfeeding beyond the first year is considered “extended breastfeeding.” It may be unusual to see a mom nursing an older toddler—but from a global perspective, it’s completely normal to keep breastfeeding for double, triple, even quadruple the amount of time American mothers typically spend nursing. In many societies around the world, babies don’t wean until they’re between the ages of 2 and 4.

In the full story about her breastfeeding journey, the mom elaborated on her decision to keep breastfeeding her daughters and advocated for acceptance for other families who choose to do the same.

“From a newborn to a big kid, every mother and child duo should feel love and support for choosing this way of nurturement,” she said. “One of the special things about breastfeeding is that everyone’s experience is unique. We all start out and end up a little bit differently from each other, but we all do it out of the love we have for our children.”

And she’s right. In addition to protecting your child against various potential infections and allergies, experts also believe extended breastfeeding can be good for both the mother and child’s emotional well-being. They also say weaning is easiest when your child initiates the process—and according to the Mayo Clinic, that can be sooner, or later, than you expect.

“How long you breastfeed is up to you and your baby,” it states. “If loved ones—and even strangers—share their opinions about when to wean, remind them that the decision is yours. Try not to worry about what other people think. Instead, trust your instincts.”