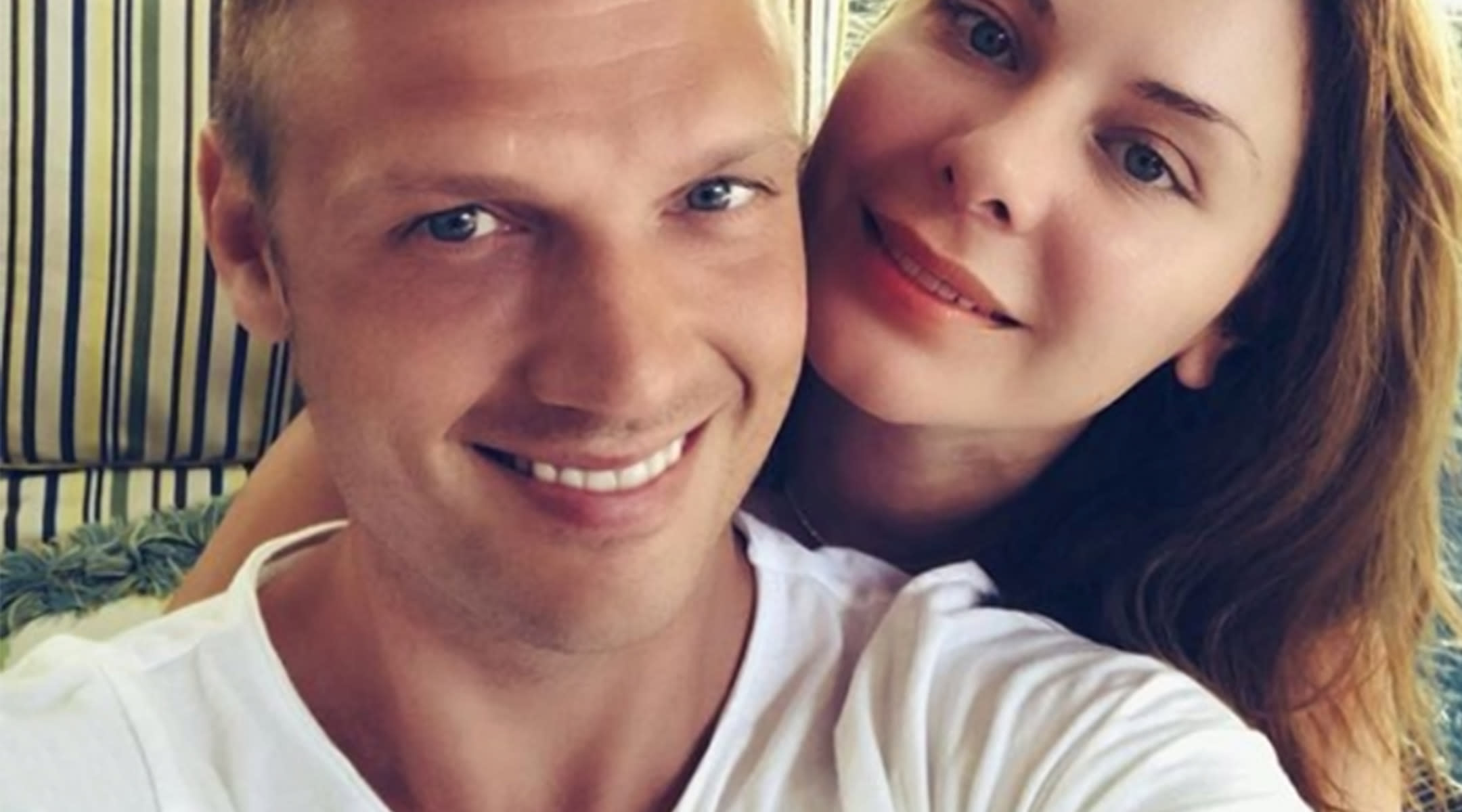 No matter what stage a miscarriage occurs during pregnancy, it will hit you hard. The important thing is to know you are not alone. Lately, celebrities have been taking their grief to social media, raising awareness on a tragedy that is more common than most realize.

Nick Carter recently shared sad news with his fans via Twitter, announcing he and his wife Lauren Kitt recently lost their baby.

“God give us peace during this time. I really was looking forward to meeting her after three months. I’m heartbroken,” he said.

Many confused followers replied to the tweet concerned about the Backstreet Boy. Carter then opened up, explaining “it was a little sister for Odin…”

As one can imagine, the news hit the famous dad hard, and he grappled with whether or not to go through with a concert scheduled for that night in Lima, Peru. In an original tweet, he told fans, “I don’t think I can perform tonight. I’m sorry Lima.”

Ultimately, the singer decided his show must go on, but hoped concert-goers would understand how hard it would be for him.

Responding to his note, fans sent messages of love and support, even encouraging the performer to take the night off.

Carter and Kitt are the latest celebrity couple to share news of a tragic miscarriage. Recently, former Dawson’s Creek star James Van Der Beek opened up about his loss, and Married at First Sight personality Jamie Otis spoke of her chemical pregnancy. If you experienced this heartbreak, make sure you know how to cope with miscarriage in a healthy way.