The not-so-surprising news is unnerving nonetheless.
save article 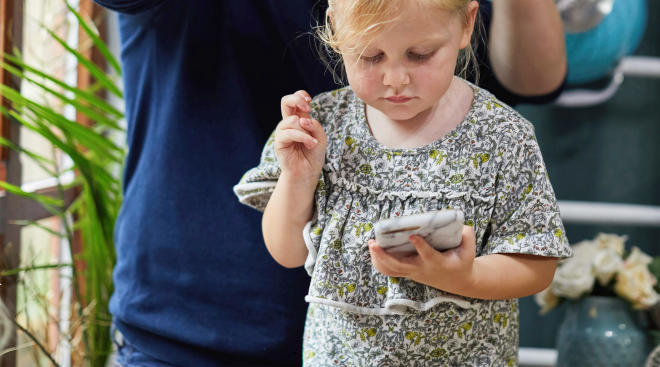 Screen time has more than doubled since 1997 for kids under 2-years-old, a new study published in the journal JAMA Pediatrics reveals. Despite the increasing popularity of smartphones and tablets, the research shows the majority of time kids spend looking at screens is from watching TV.

The findings used data collected by the Child Development Supplement Panel Study of Income Dynamics at the University of Michigan, and spans from 1997 up until 2014.

Although toddler screen time has had a drastic increase, the amount of time kids ages 3 to 5 spend behind screens has remained pretty steady. That said, TV is the screen time culprit for this age group as well. Time in front of TVs accounted for just over an hour in 1997, but more than two hours in 2014.

Weiwei Chen, lead author of the study, explains that in 1997, screen time was defined as time spent in front of the TV, playing video games or on the computer, CNN reports. By 2014, however, screen time expanded to include cell phones, tablets, electronic readers and other learning devices. Now, in 2019, the list of screen devices has grown even more, suggesting an updated look may reveal different observations as well.

Limiting screen time can be difficult for parents, but the American Academy of Pediatrics puts out guidelines for kids based on their age. Currently, the AAP says parents should avoid screen time altogether until kids are 18 months old, and kids 2 to 5 years old should spend a maximum of one hour watching TV, and ideally with a parent.

That’s because studies have shown that too much screen time is damaging for young kids. One study suggests an excessive amount of time spent behind screens is hurting areas of mental development, and another says it may even cause speech delays.

Screens have become unavoidable for today’s generation. With that in mind, finding a healthy balance is key. Try to stick to the AAP’s guidelines and enforce developmental-boosting toys to keep baby happy and engaged during playtime. 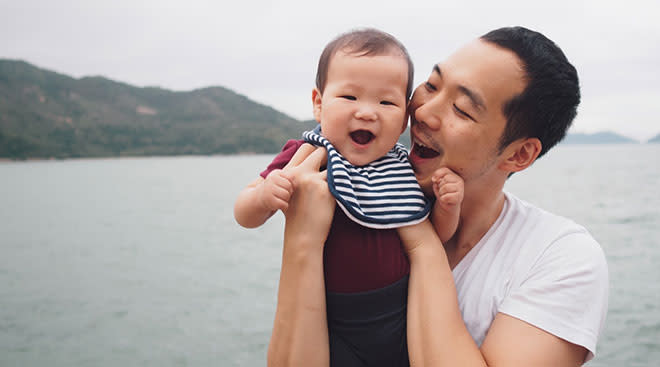 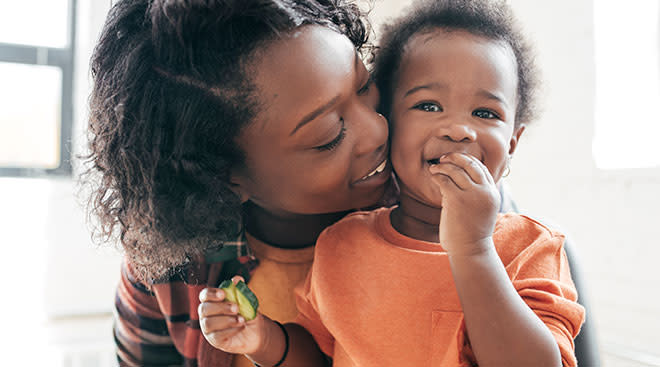