And Ohio might be next to join.
save article 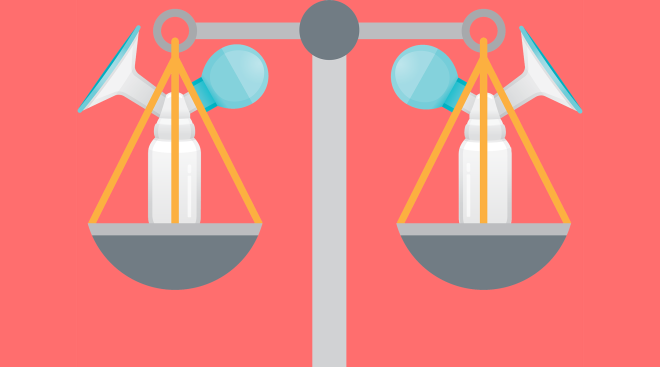 Getting called in for jury duty can be a pain, but needing to breastfeed your baby during long court sessions can add a whole new set of complications. If you live in Ohio, though, a proposed bill might give you a pass from having to serve.

State Rep. Ann Gonzales introduced the bill in February of 2017 after a constituent told her she couldn’t get excused from jury service and ended up breastfeeding in a broom closet, according to the Dayton Daily News. If the legislation passes, Ohio would join 17 states and Puerto Rico in having laws that allow breastfeeding parents to postpone or even be excused from jury service altogether.

If you breastfeed your child, these laws can protect you from a minefield of problems you could face if selected for jury service. One Minnesota mom took to Facebook last March to share her experience after a judge at the Hennepin County Government Center allowed her only two pumping breaks during the court session, during which she had to share a cramped bathroom with two other moms. Although Minnesota has laws that require workplaces to allow “reasonable unpaid break time” to parents who need to pump and provide spaces for them to do so, there’s nothing specific about what courtrooms need to do.

Wondering whether your state makes jury duty allowances for breastfeeding moms? Here’s the total list of states and territories that have laws about breastfeeding and jury duty, and what breastfeeding parents need to know about them: