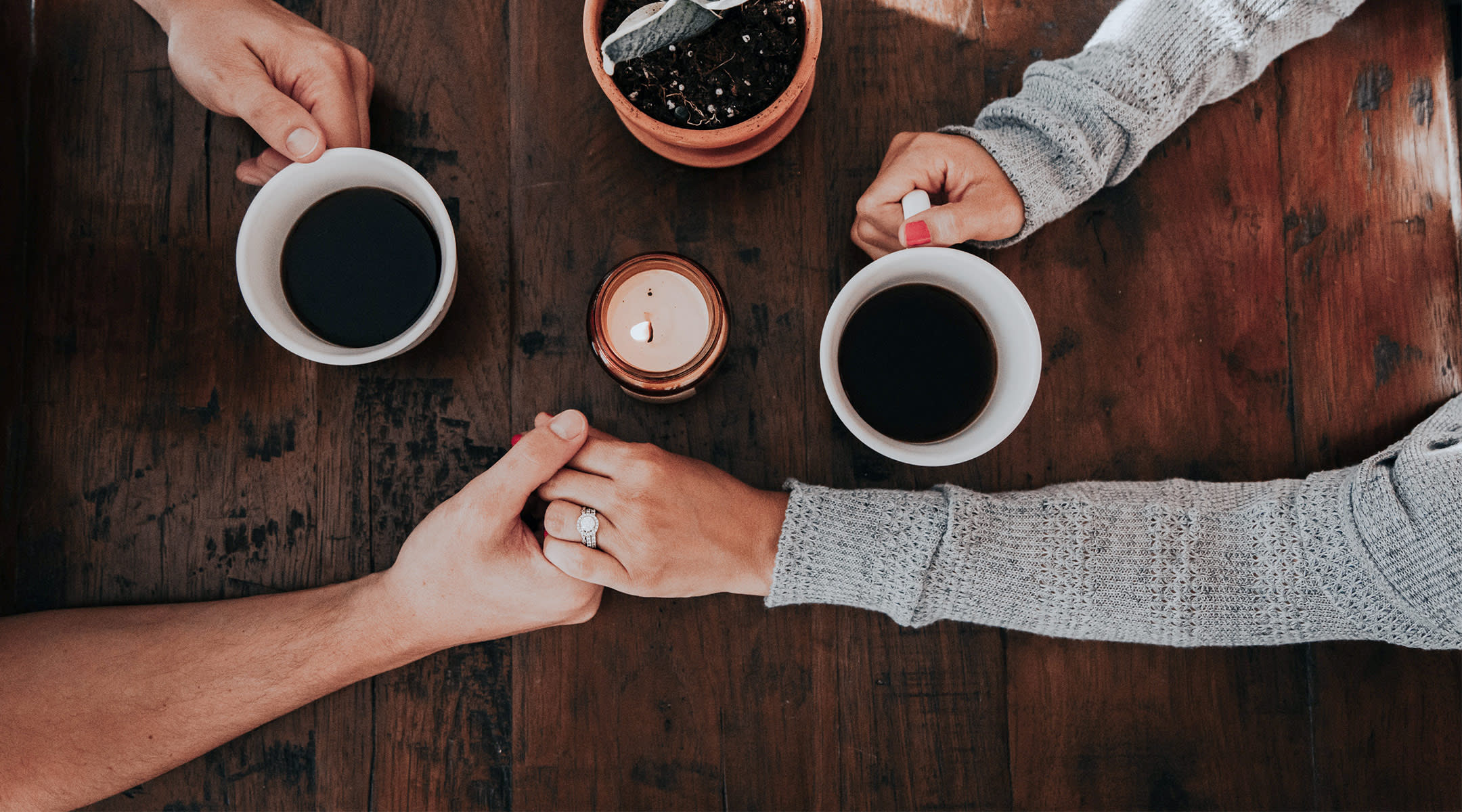 Parents in the UK will soon be entitled to two weeks leave following the loss of a baby from pregnancy as early as 24 weeks, or the loss of a child who is 18 years old or younger.

The Parental Bereavement Leave and Pay Act is expected to roll out by 2020, and will help make the burden of grief easier for parents. Employed parents will also be able to claim pay during this period, subject to meeting eligibility criteria.

The Center for Disease Control and Prevention (CDC) defines a stillbirth as the loss of a baby after 20 weeks of pregnancy, and an “early stillbirth” is considered a loss that occurs between weeks 20 and 27 of pregnancy.

Miscarriage and stillborn loss is devastating regardless of when it happens during pregnancy. While the new bereavement law doesn’t cover the entire span defined as stillbirth or all pregnancy loss, it’s a step in the right direction.

The announcement also follows recent news that New Zealand is considering offering bereavement leave to parents who suffer a miscarriage at any stage in their pregnancy.

It’s difficult for many couples to cope with this grief, and the pressure to complete assignments and projects at work can make things even harder. Acknowledging the loss and giving parents time to mourn will play a big role in their recovery.