SIDS May Be Linked to a Genetic Inability to Digest Milk, Study Finds

“There is no cure for this, but there is now hope.”
Save article
ByNehal Aggarwal
Associate Editor
PublishedOct 2019 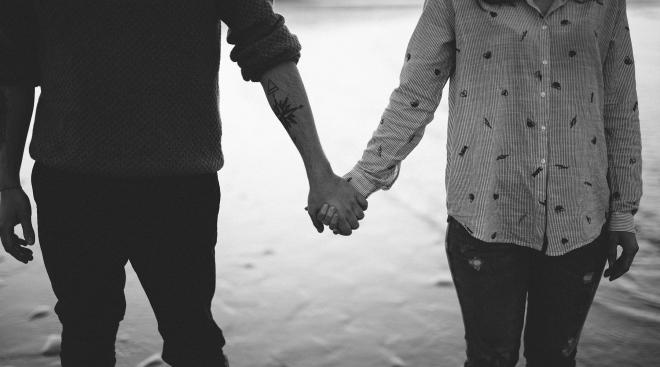 SIDS is a term every new parent knows and fears—and with good reason. Sudden Infant Death Syndrome occurs when a newborn in their first year of life dies in their sleep, seemingly without any cause or explanation. There is no known cause or treatment, and, while rare, it still affects over 3,000 infants every year.

Now, a new study from University of Washington School of Medicine has found that there may be a genetic explanation for some forms of SIDS. According to the findings, a genetic defect may prevent the newborn from effectively digesting the fats found in breast milk (in other words, convert the fats into nutrients). This can lead to a build-up of unprocessed fatty material and interfere with baby’s heart health, possibly even leading to a heart attack.

“There are multiple causes for Sudden Infant Death Syndrome,” Hannele Ruohola-Baker, professor of biochemistry and associate director of the UW Medicine Institute for Stem Cell and Regenerative Medicine, said in a news release. “There are some causes which are environmental. But what we’re studying here is really a genetic cause of SIDS. In this particular case, it involves [a] defect in the enzyme that breaks down fat.”

According to the news release, Jason Miklas, lead author of the paper and a postdoctoral fellow at Stanford University, was already studying heart disease when he became curious about its prevalence in infants. He had come across a small study that looked at kids who couldn’t digest fats and suffered heart health issues and wanted to investigate further. Along with Ruohola-Baker, Miklas began to look at why heart cells, which were designed to imitate infant cells, were dying within their petri dishes where they were being grown.

Along with trying to find a treatment for SIDS, Miklas explains that researchers want to understand the root of the problem. “It’s very gratifying to see that we can make real progress in the lab toward interventions that could one day make their way to the clinic,” he said. While screening for the genetic defect is possible, there is still no conclusive treatment. Ruohola-Baker has seen the devastation SIDS can have on new parents firsthand, after she watched a friend lose a child. “There is no cure for this, but there is now hope, because we’ve found a new aspect of this disease that will innovate generations of novel small molecules and designed proteins, which might help these patients in the future,” she said.